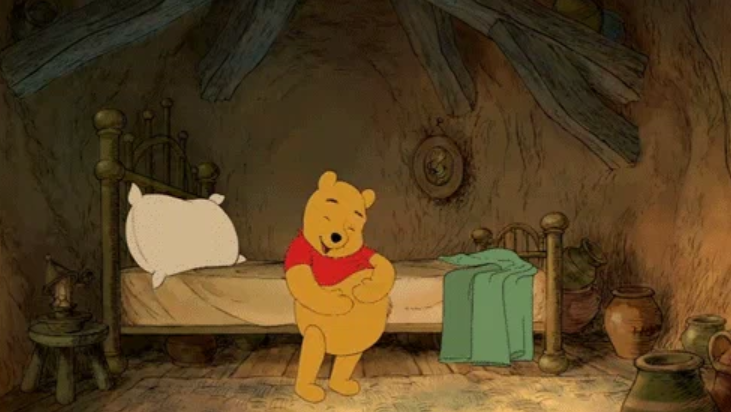 Guys are hot. It’s impossibly simple. They are gross and smelly and stupid, but goddamn they are attractive. A guy could do something as simple as putting on a tie could make any girl want to fling her full body weight at him. Even after his worst fuck-ups and wettest farts, you can still look at him with loving admiration. There’s nothing that can change your mind about him. Except for the sight of him wearing only a t-shirt.

Most of us have hung out with a penis before. If not, I’m sure you’ve accidentally stumbled upon one on the internet. They’re alright. The stuff you can do with them is great, but they’re not much to look at. It’s a little off-putting at first. In some ways, it’s an acquired taste (no pun intended). Making direct eye contact with it can be shocking when you are not expecting it. But luckily for us, there are other things that we can look at to distract us. For example, literally anything else on his body. We can find comfort in a bed of abs or be mesmerized by his arm muscles. It makes it so there’s less of a phallic focal point. You know the penis is there, but it’s a part of a body. When that body is covered by a t-shirt, it is camouflaged. The only thing that you can look at is looking back at you with one eye.

The “just a t-shirt” look is reserved for women after sex and cartoon characters. Jessica Simpson had a popular song in the early 2000s where she described herself with “nothing but a t-shirt” on. You may have heard the style referred to as “Donald Ducking” or “Porky Pigging”. Those two are the hosts of the No Pants Dance Party. There’s a live clarinet performance by Squidward Tentacles and catering is done by Winnie the Pooh. There’s just a bunch of honey. But they are all allowed to do that without it being grounds for arrest. I don’t care if you are in the comfort of your own home, if you are a man with only a t-shirt on, you should be arrested for indecent exposure. Just because no one is around doesn’t mean there is not a slight chance that someone could see you committing such an abomination.

The thing is, do they know? They have to know how freakish it looks, right? Even the most confident, self-assured man has too look at himself in just a t-shirt and giggle a little bit. It’s undoubtedly goofy. I want to give guys the benefit of the doubt and assume that their level of self-awareness is appropriate for daily function, but seeing as I have seen more than one peen poking out from under a tee, I don’t think I can do it.

It is imperative that we bring light to this situation in hopes that our children and our children’s children can appreciate the male body as it should be. Now on to our next topic, guys who wear socks during sex..