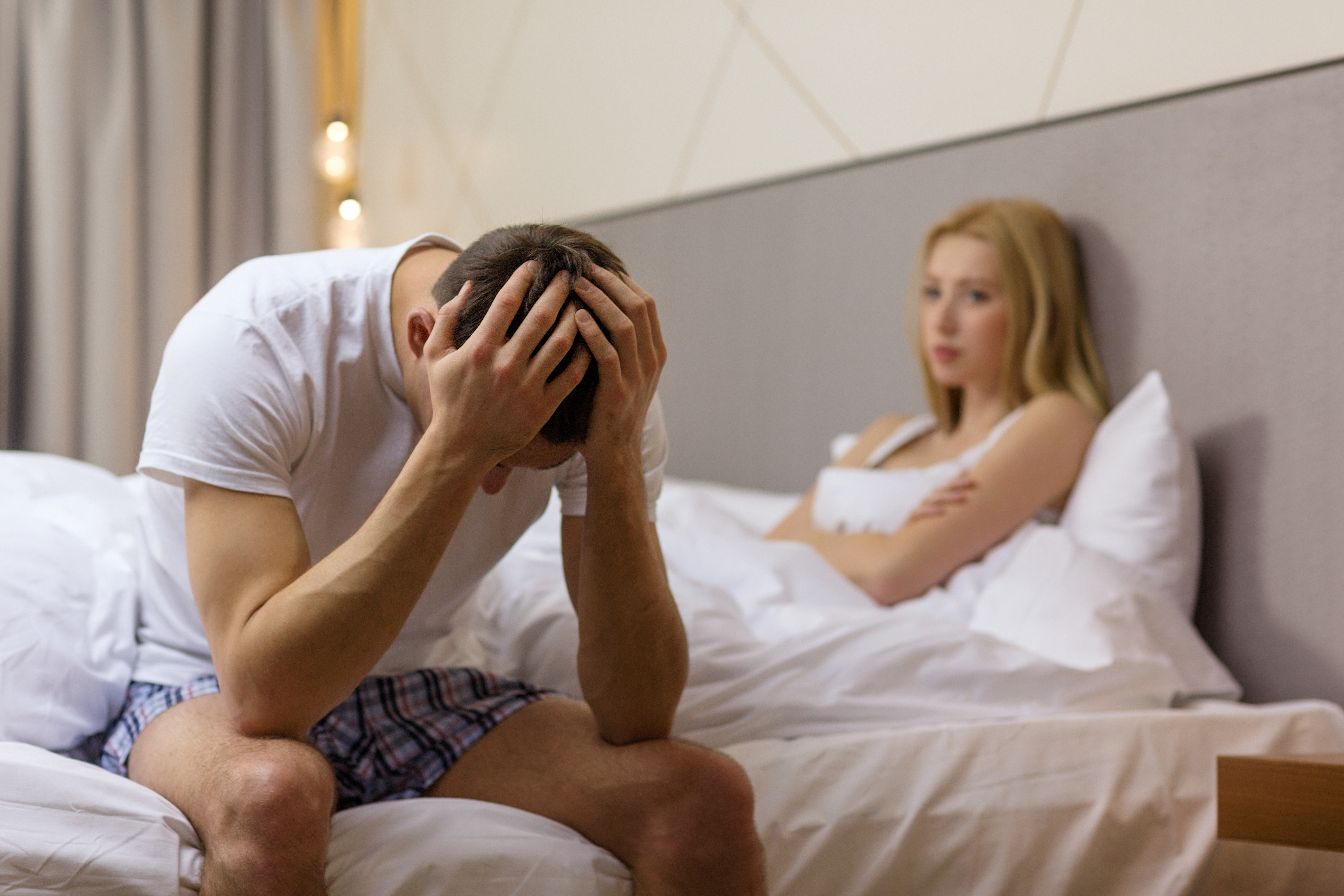 “I…I slept with someone else.”

My heart skips a beat. I feel the blood rush to my head, roaring in my ears, drowning out the sound of his apologies, of his promises that it will never, ever happen again. I hang up on him, and when he calls back, I ignore it. A thousand thoughts run through my head.

He cheated on me.
How could this possibly happen to us?
We’re not this couple. He LOVES me.
He literally JUST sent me flowers!
Oh my God. I got cheater flowers.

A white-hot anger fills my body, as I think of all the things he’s said, all the promises he’s made to me for the last few months.

He told me he loved me…
Was he lying?
We planned this great, fantastic life together. What am I supposed to do with those plans now?
How the hell could he do this to us?
He told me I was the one.
How could he possibly throw away something like this?

I don’t know when I started crying, but as I wipe my tears, the anger drains from my body, replaced by a hollow sadness. My heart sinks. And one thought repeats in my head over and over again.

What the hell did I do wrong?
I turned the nicest guy I’ve ever met into a cheater.
Am I not pretty enough?
He always did say my ass was too small.
Was I a bad girlfriend?
Was I inattentive?
Was I so focused on my future I didn’t realize that I was losing him?
Was I a bitch?
Did I nag too much?
What did I possibly do to deserve this?

I go to my friends, searching for some kind of answer. Some kind of explanation. Something to make it make sense, to reconcile the image of the guy that held me with the one that cheated on me, but they can’t help.

“It’s not you, it’s him.” If it were him then I would have been the one cheating, not being cheated on.
“He’s not worth the tears.” Tell that to the seven months of my life I just wasted.
“You’ll find someone better.” If I were capable of doing better, I would have done better than someone who’d cheat on me.
“It’s not your fault. He’s just a scumbag.” But he’s not. At least, he wasn’t, before this.

Feeling no better, I start to retrace the entirety of our relationship in my head.

I just want to find a clue.
An indication that he might do this.
But I can’t think of a single instance when he was anything else than wonderful to me.
He’s never ignored me.
He never gave me a reason to suspect him.
What happened?