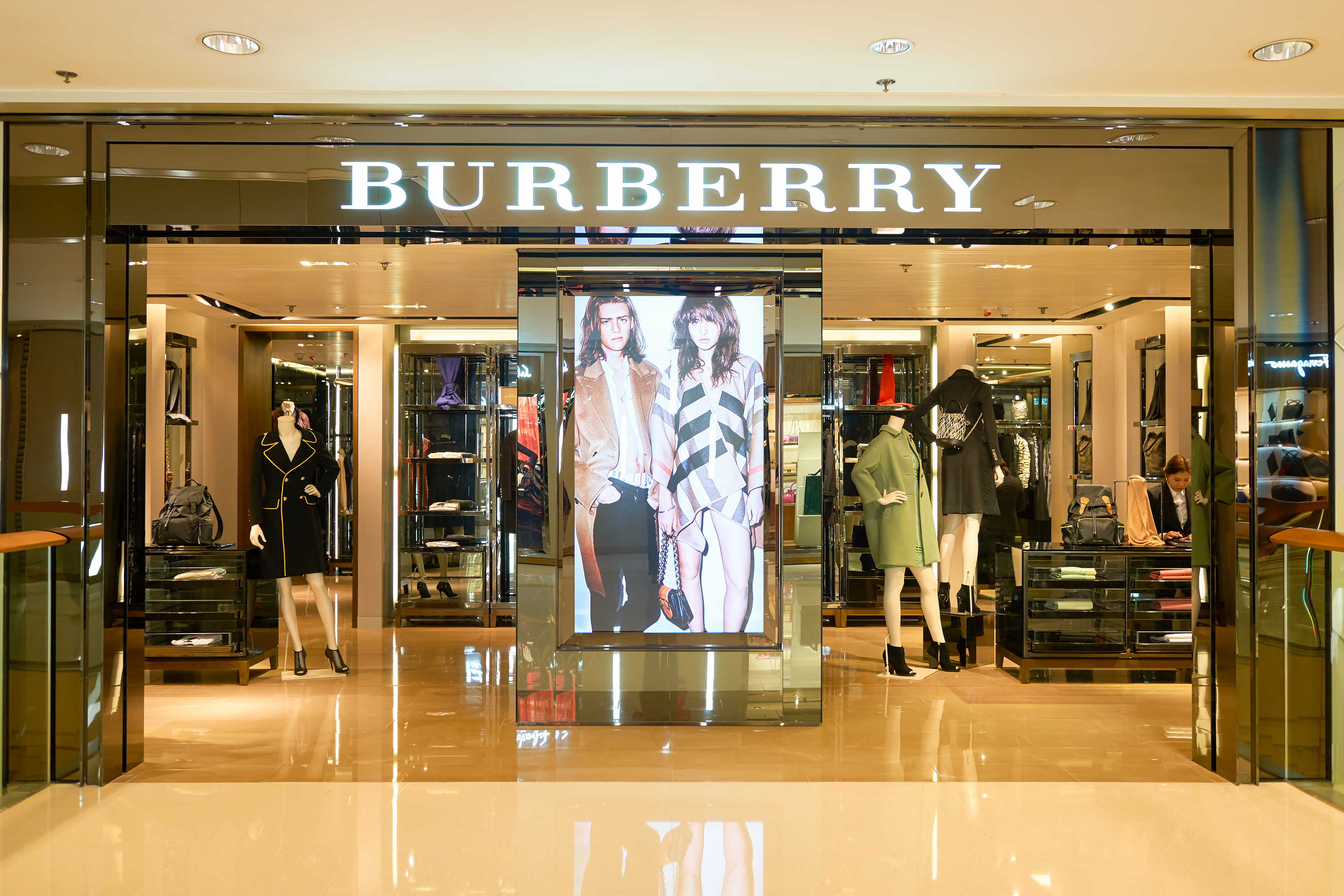 If there’s one thing that all women on the face of this planet can agree on, it’s that cheaters are the absolute worst. It’s bad enough to find out that a boyfriend is cheating on you, but the ultimate offense IMO is a cheating husband. Not just a one-time mistake type of deal, either — the real scum of the Earth are the ones that have a literal mistress on the side and are basically just living two separate lives. That was the situation that Heather found herself in with the person her friends are calling her WASband, Joe. (LOL, get it? Because he WAS her husband.) Heather reacted like a boss to the news that her WASband was screwing what her friends delightfully dubbed a neighborhood tart and kicked him out, becoming a single mother of their EIGHT children. That’s right. Eight kids together, Joe, you bastard.

Anyway, according to Heather’s friends Vanessa and Brooke, Heather bounced right back from the shitty hand of cards that Joe dealt her, got a great new job, and has been caring for her kids all on her own for the past year. Seeing as she has a ton of mouths to feed, her friends say that Heather is a very down to Earth and low-key person and doesn’t have a lot of extra money to throw around on nice things for herself. The one luxury that she allowed herself was a treasured Burberry scarf, which mysteriously disappeared with her husband. Coincidence? No, as it turns out. He gave his wife’s favorite scarf to his mistress. My blood boils just thinking about it. If she killed him for that I wouldn’t even be surprised—hell, I’d help hide the body.

So, Vanessa and Brooke set up a GoFundMe account explaining the scarf situation to the world, and asked for donations so they can buy their friend a new one. The asking amount was $500 and the campaign has already raised $1,531 and counting, so it looks like Heather will officially be getting herself a brand new scarf and more thanks to the best friends ever. The girls are also planning a trip to Mexico for Vanessa’s birthday, so maybe Heather will have a little extra spending money for some tequila shots. You better be going all-inclusive after this, Heather. Enjoy Mexico, girl, and definitely enjoy the new scarf. You really, really fucking deserve it..

My favorite things are tiaras, compliments, and free drinks, which are becoming harder to come by the more I tend to show up at the bar in sweat pants. The proudest moment of my life so far has been landing an actual, paying job that allows me to Facebook stalk people for a living. I tweet about my mom way too often, who is constantly trying to remind me that I'm not nearly as cool as I think I am. Please send me funny stories to read at work here: [email protected]