Topics You Should Absolutely Avoid During Pillow Talk 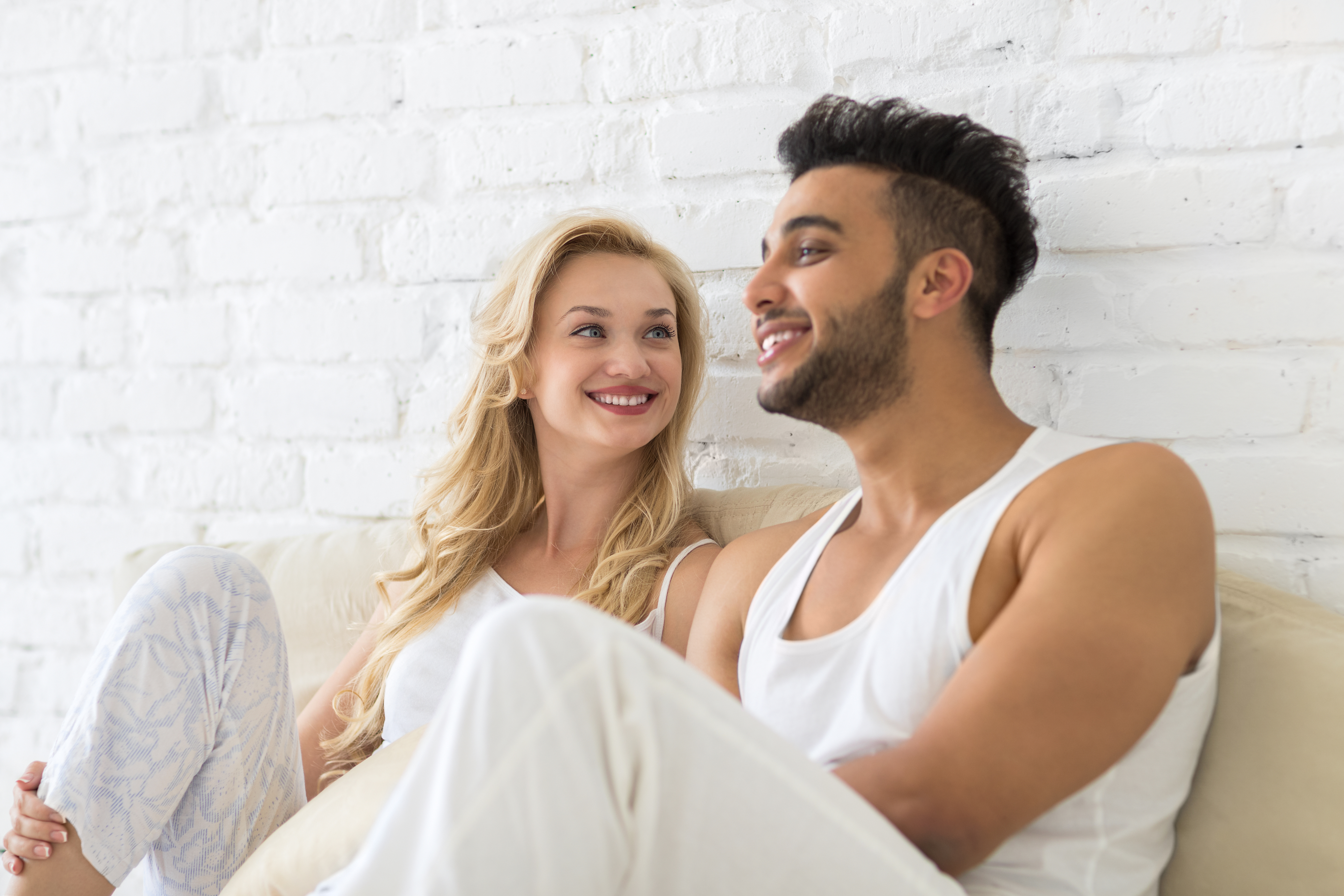 Anything that happened past eleven o’clock.
Unless you’re a total shitshow all of the time, discussing any part of the evening before eleven is probably safe. It’s a good idea to giggle about how you accepted one too many tequila shots. However, it’s a terrible idea to acknowledge that those shots effectively signed you up for a karaoke rendition of “Big Girls Don’t Cry,” during which you cried. If you don’t bring up the fact that you repeatedly referred to the cry sesh as “just allergies,” it’s almost like it didn’t happen. Just count your blessings that you were able to wind up in the bed of an acceptable man (or reevaluate what you find acceptable and GTFO).

The fact that you’ve hooked up with his fraternity brother.
Honestly, you shouldn’t feel bad. That’s not even a sex-positive statement, I just think that it would be unrealistic for him to assume that you haven’t gone to mack city with someone who shares his letters. If we’re dealing with a fraternal man, it’s statistically probable that you have already dipped your spoon into a house occupied by 100+ Ben and Jerry’s. He knows it, you know it, and it’s only a matter of time before you realize that he once shared a steamy Tuesday night with your sorority sister. Just avoid the topic altogether if you want to keep that mental image out of your head.

That fact that you’ve hooked up with anybody, ever.
Just to play it safe. This is also an effective strategy to keep the conversation away from any/all of your ex-boyfriends. You don’t want to leave him with the image of you sporting crazy eyes and ranting about the one who let you get away.

What he did wrong.
If you don’t have anything nice to say, pretend to be asleep and call your best friend on the way home. In the wise words of that hot girl on Instagram who is verbally harassed every time she gets caught Photoshopping her pictures, “just be nice.” It’s in your best interests. Men are like deer; you need to tread lightly and take care not to spook, or else they’ll sprint in the opposite direction and never come back for fear of a wounded ego. I’m not saying that you shouldn’t joke around—a light jab about the fact that he wore a Hawaiian shirt to the bars is probably okay. And if he does react poorly to a harmless joke, then that’s strike two right there and you should probably just call an Uber..