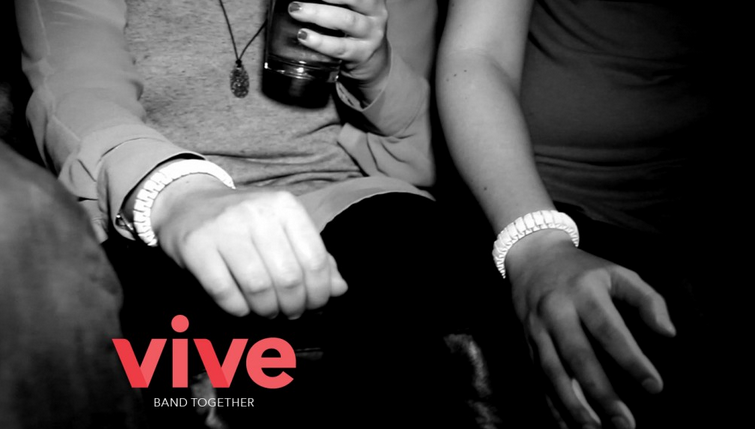 Recently, there has been a lot of new technology coming out to help women guard themselves against sexual assault. Just a couple weeks ago, we learned that some ingenious students created a nail polish that changes colors to detect the presence of date rape drugs in a drink. There’s no end to the creative ideas people are coming up with to keep us safe. This summer, at the Design Expo at the Microsoft Research Facility, students from the University of Washington debuted the Vive bracelet, a bracelet that vibrates to let you know when one of your friends is in trouble.

The idea really is genius. You put on your bracelet and activate it upon walking into a party or club, and it connects you to other Vive wearers via BlueTooth. You connect it to your Facebook, form your “party group” and off you go! The bracelet then uses wearable sensors that monitor your alcohol and dehydration levels, vibrating every so often to make sure you’re conscious and in control. To make it stop vibrating, you have to squeeze it. If one of the wearers fails to squeeze the bracelet, all other wearers will feel the bracelet begin to vibrate harder, which is a signal that one of them is potentially in danger. Then it’s just a simple matter of finding her and removing her from the situation. 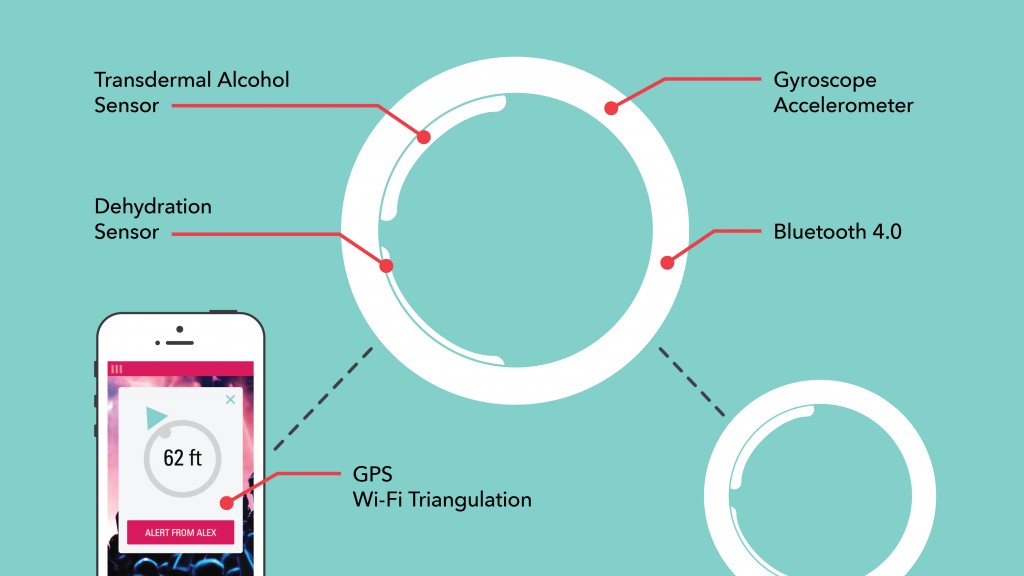 All in all, the Vive seems like a great concept. Although it’s only a non-working prototype right now, the students involved have been approached by several investors interested in making the Vive a reality. Here’s hoping they start producing them soon. I know I’ll rest easy knowing there’s a non-conspicuous way to make sure my friends and I are staying safe while we’re out.

VIVE from Kristina Colleen on Vimeo