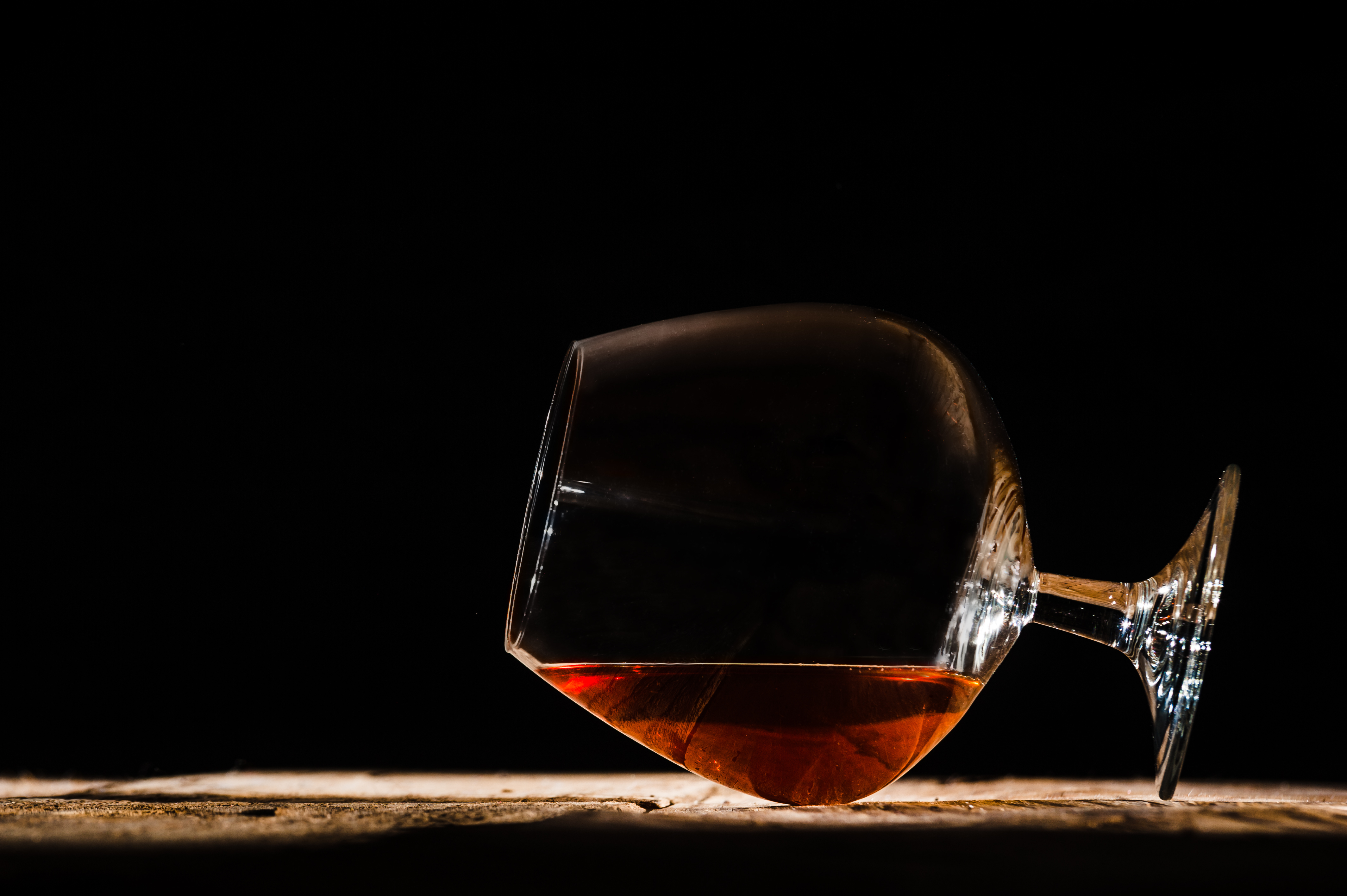 Recently, a middle-aged Chinese woman gave Dirks Bentley a run for his money. When making a connecting flight from Beijing to Wenzhou, airport security informed her that her bottle of Rémy Martin XO Excellence cognac exceeded the liquid limit and would need to be confiscated. Not wanting to waste $200 and faced with no other choice, she drank the entire bottle. By noon, she was so drunk that she began screaming in the terminal and then toppled to the ground. She was denied access to the flight, and a police officer reported that they needed to wheelchair her to a room where she spent seven hours sobering up and waiting for her family to come pick her up.

I think we can all learn something from this woman. Instead of being careless, this woman sacrificed getting on her plane on time to make sure not a drop of that cognac was wasted. She knew that there were sober, poor college students on the other side of the world who would give their last cent for a sip of alcohol. Her strong morals prevented her from allowing the hard work and dedication of the French grape farmers go to waste. She considered the factory workers who crafted and bottled the cognac, and the truck drivers who delivered the bottle to the US airport where she bought it.

If anything, this woman should be celebrated for her humanitarian actions and mindful thinking. I can only imagine her incoherent shouts were meant to be declarations about her love for the human race. If only more people could be as selfless as this unnamed hero..