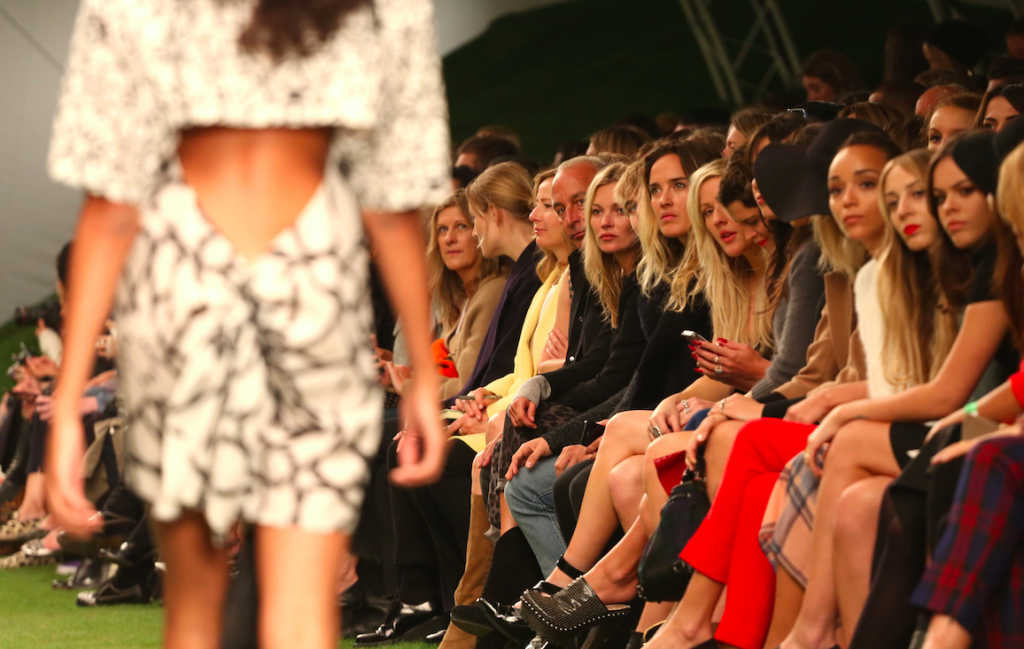 Elisabeth von Thurn und Taxis (yes, that is her real name), a German royal and style editor at Vogue, decided that it would be all sorts of “hilahhhrious, dahhlingggg” if she took a pic of a homeless man in Paris who was reading Vogue and then posted it to Instagram. You know, like he was a zoo animal or something.

The photo was taken down a few hours after she posted it, though not before many, many screen grabs were taken. Rightfully so, people flipped a shit on her in the comments.

Vogue has yet to release a comment but, like, seriously? I’d say that was in pretty awful taste. .