We Are Not Worthy Of Carrie Dragshaw 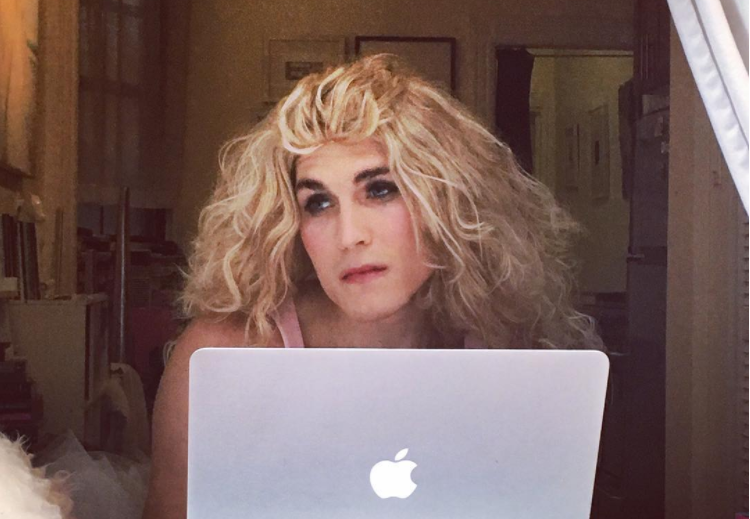 Just when you are feeling down and you think things aren’t going your way, something magical comes along that makes you feel like everything is going to be ok. Today, that thing, my friends, is not a thing. It’s a person. It’s a man. In drag. Recreating Carrie Bradshaw’s greatest looks. And it’s everything.

Dan Clay was originally just dressing up for Halloween when he first put on the curly wig and tutu, but it became such a success that he decided to keep doing it. He even lives a few blocks from where the show was shot, so basically it was destiny. And by the looks of his Instagram, he is more of a woman than we will ever be.

The giant flowers, the cigarettes, even the Le Big Mac. Everything about this is absolutely flawless. His captions are quotes from the show that remind you why it should be a law that every woman watches the series at least one time through while taking notes.

All we can hope is that Dan keeps it up. He looks fabulous exclamation point!.