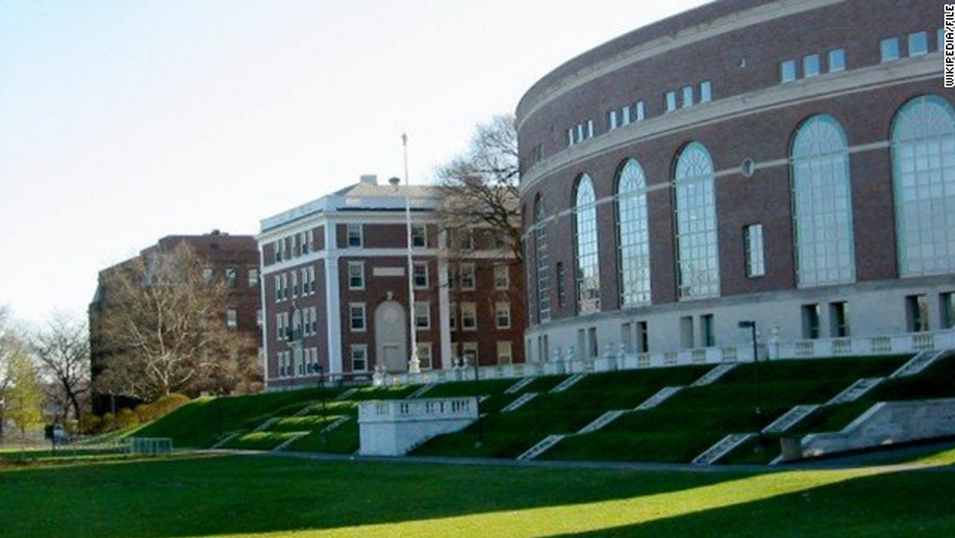 You know, fraternities get more and more open-minded every day, by choice. Since their founding (some almost 200 years ago) they have changed in order to admit black men, homosexuals, and in some cases, even transgender brothers. And that’s incredible. The one group they DON’T allow? Women. The working definition of “fraternity” is that it means BROTHERhood, right? It’s the idea that a group of men are bonded by something even stronger than friendship–they’re bonded by their brotherhood, by the rituals and secrets that they experience that are unique to them as a group. Wesleyan University, however, has issued orders that will change the world of fraternities as we know it.

On Thursday, Wesleyan ordered its two on-campus fraternities to begin accepting women as members within the next three years in an effort to reduce the threat of sexual assault on campus. The order comes as a result of several “highly publicized incidents of sexual assault” from the last few years. University President Michael S. Roth said that the decision is also a result of a campus-wide survey, which found 47 percent of the students who responded felt less safe at fraternities.

While the two on-campus fraternities will have to allow women, fraternities with off-campus residences will not be affected. The international governing body for Delta Kappa Epsilon fraternity, one of the organizations affected, strongly disagrees with the decision, calling the reasoning “vague.” In an official statement, the organization said, “Remarkably absent from the University’s statement are any facts — even opinions — about why Wesleyan feels it will be better off with co-educational fraternities. How can a highly rated liberal arts institution implement a major policy change, without even describing to those affected by it, the problem that you are intending to solve?”

In a piece written for CNN titled “Why Fraternities Should Admit Women,” Nicholas L. Syrett says, “the primary criterion for membership…is simply being male.” But, after all, isn’t one of the base criteria for joining a sorority being female? Is Wesleyan going to start forcing its sororities to take male members, too? “It may well go some way toward making Wesleyan fraternity men see their female classmates as something other than a proverbial notch on a bedpost. After all, they will now be sisters,” Syrett wrote.

Although, with fraternities that have had such high reports of sexual violence, one has to wonder how safe it would be for any woman who wanted to join, or if any women would even want to become members. Good luck, Wesleyan, and good luck to any woman who hopes to rush the organizations..