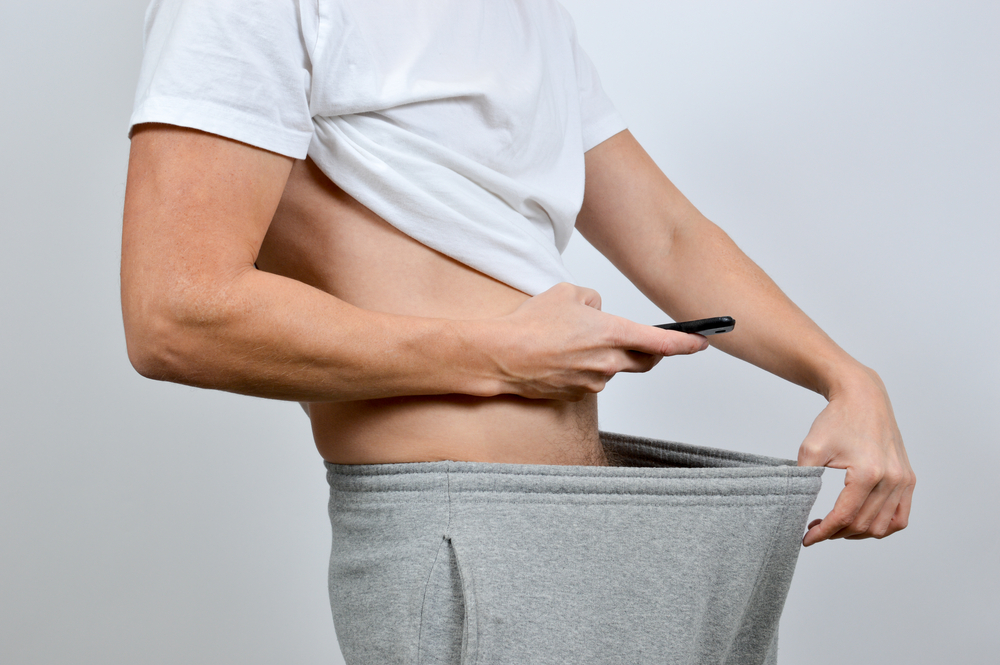 Dick pics are interesting. They’re the only time the camera doesn’t add 10 pounds.

Unfortunately, the following scenario has happened to a lot of girls. You’re laying on the couch, scrolling through your phone and minding your own business. Maybe you’re making a playlist of all the good Lil Uzi Vert songs (so a playlist with one song). Maybe you’ve been spending nine hours trying to decide on the perfect Instagram filter for the #TBT selfie you took at Coachella back in 2011 (you’re almost there).

Then, out of nowhere, some random meat torpedo invades your phone like one of the masked villains from The Strangers. (Yes, I know I’m 10 years late on the reference.) You check your messages and see 4.5 inches of sadness staring you in the face like a sad puppy. You didn’t request this headshot, yet here we are. But why?

Don’t get me wrong, there’s nothing wrong with a dick pic that you asked for. Maybe you’re sexting and you wanna see the equipment he’s working with. Maybe you two are dating and it’s a random romantic surprise because sometimes a bouquet of flowers is too expensive. But when it’s not a guy you’re dating, and you didn’t sign up for his penis email service, it brings up so many questions.

Some of the questions are obvious like “that’s the whole thing?” But it also brings up the deeper question, “what drives a man to do this?” Seriously, what is the psychology behind an unsolicited dick pic? What does this guy think is gonna happen?

I just don’t understand what the endgame is supposed to be. Does this dude really think girls are gonna see his glorious drumstick and immediately start trembling from uncontrollable, feminine passion? As soon as he blesses some girl’s iPhone with his beautiful Johnson, she’s going to immediately start sprinting to his house with fifteen boxes of condoms and a picture of the engagement ring she prefers?

It takes a lot of baffling delusion to send an unsolicited dick pic. It takes a lot of *ahem* cockiness (pun not intended, grow up). If you’re the photography aficionado who sent the pic, your best case scenario is that she doesn’t block you. The worst case scenario is that she shows it to all her friends and mails it around town. She’ll send it your friends, your mom, and even the president (and that dude will tweet it out ‘cause he tweets everything). Everyone who sees the picture will wonder if you were just really cold or if you didn’t go through puberty yet, they’ll think it’s your thumb for a second.

To this very day, teams of scientists are doing research around the clock to find out what the fuck dudes actually think is going to happen when they send an unsolicited dick pic. They got graphs, charts, lab coats and bunsen burners and they’re crunching the numbers as we speak. Will the world ever know? I guess we’ll have to wait and see.

But in the meantime, there are plenty of good ways to a reply when someone fucks your phone without permission. A simple yet ego crushing “lol” may be the best choice..