Why Getting Called A Bitch Is Actually A Good Thing 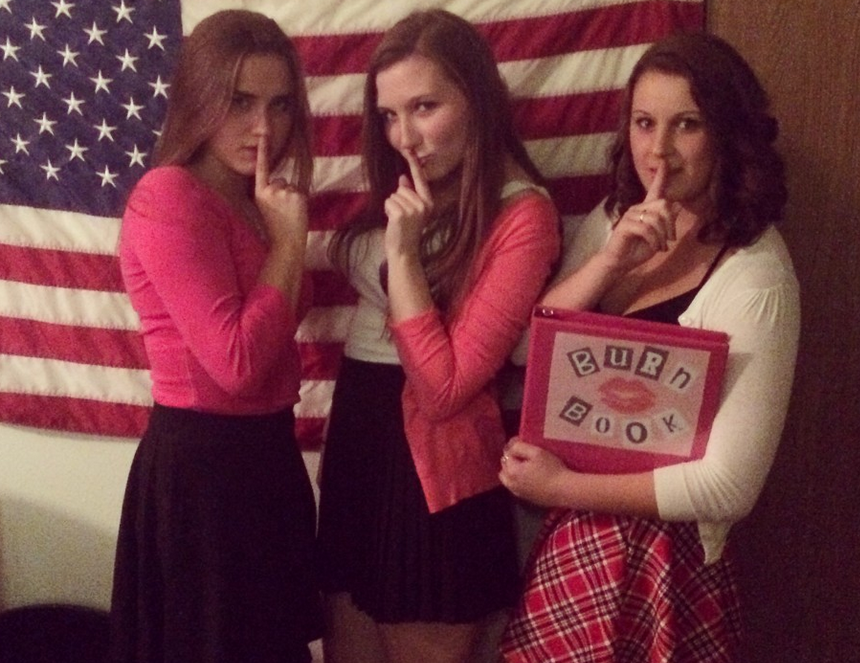 Society puts a lot of pressure on women, despite the whole “acceptance” thing. We need to have full breasts, long hair, a big ass, dazzling teeth, and a successful job (but not as successful as the boys). We need to be able to cook like Martha, clean like a maid service, and pop out babies on demand–and not to mention, but we need to be polished and poised in the streets, but always swallow in the sheets. Basically, we need to be it all. Well, all of what society wants us to be.

And if we don’t do exactly these things exactly the way they’re expected of us, people call us a bitch.

Bitch:
A sassy woman; a female dog; a best friend; a girl you literally can’t stand; some who is wimping out.

“Bitch” has become a staple in our language. It’s what we call our friends as well as that girl we hate, and we declare that someone is a “little bitch” when he or she, well, bitches out of something. Guys call us a bitch when we’re being a bitch, and we endearingly say it to our dog because it’s fun, and, you know, she’s a bitch. Let’s be honest, though. When it comes down to it, most of us ARE bitches. We define it. But instead of getting all bitchy about it, we should not only learn to accept it, but understand what it really means.

Bitch:
A woman who lives her life for HERSELF and doesn’t conform to what others feel is right for her.

Basically, a bitch is whoever the hell she wants to be. She knows what she wants, and if she doesn’t, she figures it out. She doesn’t give up when people tell her no, but it inspires her to work harder. A bitch uses what she has to her advantage and fights for what she doesn’t have.

Spoiler alert: people call us a bitch when they’re intimidated by us.

The girl who got dressed up and looked better than anyone else? She’s a bitch. The woman who fought her way to the top of the work ladder and doesn’t take shit from others? Stone cold bitch. The person who decided not to do something she felt uncomfortable about? Such a little bitch. The female who turns every guy down because she just doesn’t want a relationship? What a bitch. But in reality, these people aren’t “bad people.” They just decided to live their life how they want to. They don’t feel the need to do what everyone else is doing, and that scares the shit out of society.

Sure, on one hand, you can feel bad because being called a bitch is “mean.” But, on the other more optimistic and fabulous hand, you can relish in being called a bitch. It doesn’t mean you’re a bad person, and it doesn’t mean that everyone hates you. It means you don’t take shit from other people. You do exactly what you want, exactly when you want to do it. Sure, sometimes people get offended or take us the wrong way, but in reality, they’re just wishing they could be as strong as we are.

So the next time the haters start calling you a bitch, channel your inner hair flip emoji girl and thank them for the compliment. Because nothing is bitchier than not giving a shit about being called a bitch..