Why It Really Is Okay To Let Your Ex Go 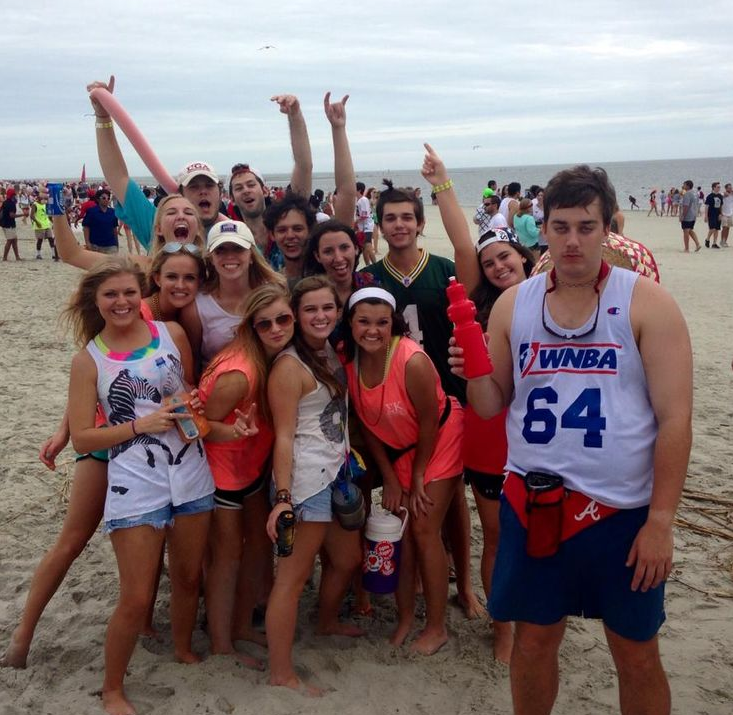 I think one of the hardest things to know in life is when something–or someone–isn’t worth holding onto anymore. Sometimes, we hold on forever because it hurts too much to let go. Sometimes, we hang on because it’s all we know, and it’s too scary to let it go and experience something new. Sometimes, we just hold on because we’re too stubborn to realize that holding on is worse for us than letting go.

When I was 15, I met my “perfect” guy. (The first one, anyway.) He kissed me out in front of a high school football game and I thought I was going to die, my heart was beating so fast. I was going through a lot, and he was always there, and I thought we would be together forever. We had a habit of breaking up for a week or two and then immediately going right back to each other. I thought that because we always went back to each other, we were meant to be. He made me smile and laugh. He had this goofy, self-deprecating sense of humor that made it impossible not to love him. I fell so hard and fast that I thought I would never recover. He moved away, but we were convinced that since there was only an hour between us, we could make it work. Except then he did the worst thing I could ever imagine. He fell in love with someone else. And I realized it was time to let go.

But the thing was, I couldn’t. I had no idea how to do it. And so I kept him hidden in the back of my mind. I kept talking to him under the guise of “just friends,” but I always knew it was more than that for me. Every once in a while, he would call me and tell me how much he still loved me and still thought we were meant to be, but then the day after, he would stop talking to me and we wouldn’t talk for months. And yet, in the back of my mind, I lived for the days when he would say those words. Don’t get me wrong, I dated other guys, sure, but he was always there.

I was stuck. I couldn’t let go, and I didn’t realize that I was hurting myself even more by hanging on than by just ending all communication after the breakup. I felt terrible about myself because I couldn’t make him stay. He was all I wanted, but I was always a second or third choice for him. I was breaking my own heart by allowing him to lead me on.

In January 2013, he convinced me to see him. We spent a day together, talking and laughing. He held my hand. But at the end of the day, when I left him, I realized something: I didn’t feel the same. It didn’t break my heart to walk away from him. Sure, it was hard, because he was what I had wanted for so long. But it wasn’t the same as it had been every other time. His smile hadn’t melted me to the core like it usually did, and his big, brown eyes didn’t make me want to give him anything he wanted like they had before. I realized then that I had been over him for a long time, and I just hadn’t wanted to let go. I had convinced myself that I was in love with him so I didn’t have to face the fact that I was afraid to be on my own.

The last I heard, he joined the military and got engaged. I’ve seen the pictures, and yes, she’s gorgeous. For years, I thought that when he got engaged, it would either be to me or it would break my heart. I thought I would feel that piercing sadness I always felt when I saw pictures of him with his various other girlfriends. But instead, I’m happy for him. I’m proud of him for what he’s done. And I’m okay without him. And I think, ladies, you’ll be okay without your ex, too. I know you don’t want to, but it might just be time to let go. .