Why It’s Time To Grow The Hell Up 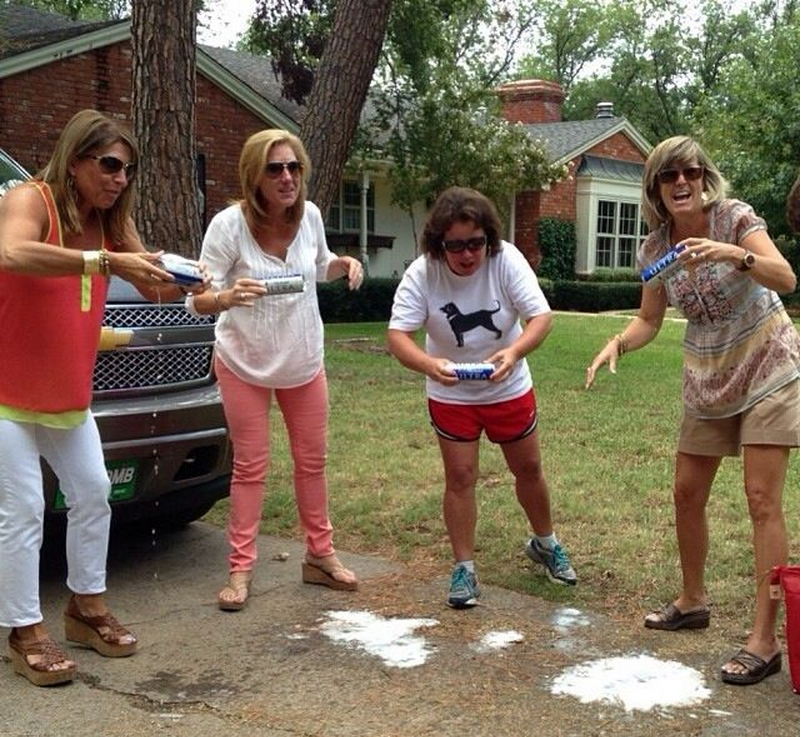 I promised myself that I wouldn’t write anything that would make people hate me this week, but obviously that’s not going to happen, because it’s about time the women of the college world heard this: GROW THE HELL UP. Every day I’m confronted by some kind of immaturity. Either we’re subtweeting or we’re throwing dirty looks at a girl who probably hasn’t even done anything to us. We’re fighting about guys who don’t really care about either of us. We’re tearing each other down for NO reason, and I’m sick and tired of it. It’s time for us, as ladies–and especially as Greek ladies–to get our act together.

We’re supposed to be adults. Most of us have left the comfort and shelter of our parents’ houses, and we work to try and support ourselves. We’re moving into the adult world, but we’re still acting like we belong in the halls of a middle school. I can’t walk across campus without hearing a girl talking badly about another girl. It’s okay to not like someone, but does your distaste really belong on Twitter? Does it really need to be spouted off to anyone who will listen? We get that you hate her, really. Just shut up about it. It’s time to start acting like the adults we want to be, rather than the children we’ve been. Every time I glance at social media, it’s like watching kids fighting on the playground again: “She took my boyfriend,” or, “I had him first!” Just stop. Stop. You’re not making yourself or anyone else look good.

Now, I’m going to point this directly at my Greek life sisters: no matter what organization you’re in or what school you go to, you’re supposed to be a leader. You’re the best of the best, and you need to stand up and start acting like the strong, beautiful women you are. You’re demeaning yourself, your chapter, and your entire organization when you act like a child and fight over stupid things. When PNMs or GDIs hear you talking about another girl, they begin to form an opinion of you, of your organization, and of Greek life altogether based on what they hear from you. What kind of example are you setting for them? Are you showing them that you have a beautiful sisterhood with amazing women, or are you showing them that all sorority girls are catty backstabbers who just can’t wait to talk shit? What image are people getting from your Greek life? Are you leaders? Are you involved? Or are you all seen as stuck up? As thinking that you’re better than everyone else? You can change the way people think about you and about Greek life if you start acting like a lady instead of a spoiled brat. Maybe actually take the time to sit down and think before you tweet or before you post that status.

The point I’m making is a simple one: respect. Respect someone else enough not to talk badly about her. Respect yourself enough not to subtweet and make yourself look spiteful and malicious. Respect your organization enough to put on a good face, even in the presence of someone you can’t stand. Respect Greek life enough to start being an accurate representation of the things it stands for. Here’s the best way to decide if you should say or post anything: what if it was you? Think about it before you hit the button, before you say those words. What if someone was doing the same thing that you’re doing now? What if someone was calling you those names, or tweeting or posting those things about you? STOP asking other people to be okay with the things that you wouldn’t tolerate yourself. It’s time to grow up, ladies. For all of our sakes.