Why Our Entire Generation Needs An Ass-Kicking, Pronto 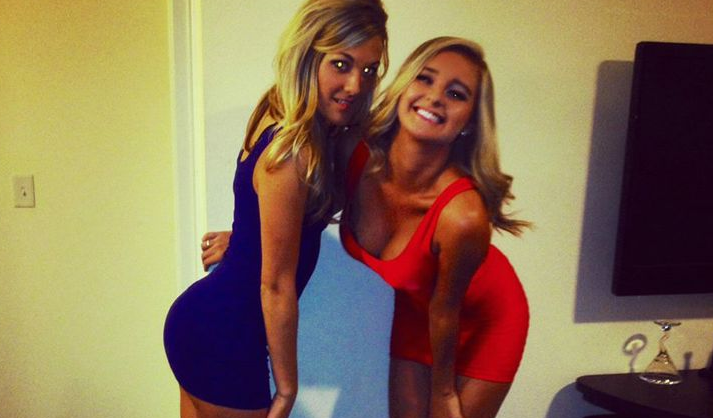 Anyone born between 1985-1995 needs an ass-kicking. As of this moment, there are EIGHTY million of these people in the USA. If I were using people I know as a sample study, SIXTY million of them would be on Netflix or stalking a random stranger’s Twitter. And what’s even worse, I’ll confess I spent this whole morning re-organizing my Pinterest boards.

So why do people of The Greatest Generation look down upon us and claim that we’re the demise of all of their hard work? Why does my own grandmother scorn me every time I pull out my iPhone?

Don’t get me wrong. I know there are the geniuses and go-getters of our generation who are out making big things happen all over the map. I don’t claim to be one of them, and I probably never will. But study after study has proven that young people care less about things that “matter” than previous generations. But why should we? I’m not an environmentalist, I don’t recycle as much as I should, and I leave a trail of wine bottles everywhere I go. Why should our generation care about politics, the environment, and the economy?

The seemingly obvious answer, if you ask any well-bred, semi-intelligent American, is something along the lines of, “It’s our responsibility to carry our country into the future and continue to be the greatest country in the world.”

OF COURSE, I’m obsessed with the USA and would tattoo an American Flag on my ass to prove it, but you’re actually drunk right now if you think our generation made America the greatest country in the world. We’ve all seen the beginning clip of the HBO series, “The Newsroom.” If you haven’t, watch it now.

Is the Internet and technology to blame for our laziness? Maybe. Is it the fact that we have so many options that it’s actually possible to develop ADD in any Target aisle? Definitely.

Where does the term “Generation Y” even come from? It’s been said that it’s because we constantly ask “Why?” We grew up asking why we couldn’t have a pony, why that boy doesn’t like us, or why some people are just THE WORST.

Why does our generation need a wake up call? Because most young people in America are selfish, lazy, and think Jimmy Johns should deliver sandwiches directly into their mouths. (Actually wait, that’s a great idea). Most young Americans think they can ride the coattails of previous, hardworking generations.

I don’t know who made it cool to be rude, sloppy, and arrogant. Stop letting your standards slip, stop skipping class because it’s raining, and stop putting off your work because “The Bachelor” is on tonight. Maybe all we need is to do is kick our own asses and become the next Greatest Generation.

BlingleWhiteFemale (@BlingleWhiteFem) is a single blonde female who spends her days campaigning for First Lady. She is a contributing writer for Total Sorority Move.