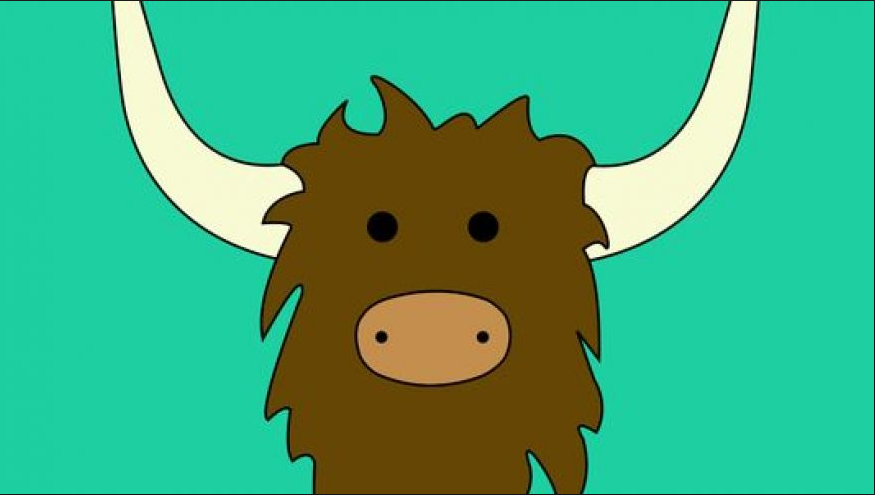 One of the newest college campus fads has come in the form of an app called Yik Yak. On one hand, it’s a super great way to raise awareness about events, lost stuff, and to just get things out to the general campus population. On the other hand, it’s been perverted and changed by students to become a shit-talking, slut-shaming, Greek life-trashing app that serves no purpose other than tearing down the student body. Shortly after it made its way to my campus, we saw posts like, “this girl is a total slut,” and “so-and-so has X number of STDs.” Someone even tried to use it to convince me my boyfriend was sleeping with his ex. Yeah, it’s basically the devil.

See, what I’ve learned is that when people don’t have to take responsibility for what they say, they will say ANYTHING. There are no filters. No one asks, “What if this hurts someone’s feelings?” It’s just, “I can say what I want, because no one can trace it back to me.” And frankly, it’s sickening. I’ve seen racist, homophobic, sexist, disgusting posts, all because people know that no one can say for sure who posted it. It’s all terribly entertaining until it’s about you. Until it’s your name they’re posting, your reputation they’re trashing. And then you look at it and see how destructive and how horrible it can really be.

The Yik Yak on my campus usually consists of three typical posts:

To those of you posting about your search for a mating partner, please just stop. Everyone gets it, and there’s no need to broadcast it. At any given time, probably at least 50 percent of your campus feels the same way. You’re not being an individual, you’re being annoying. And to the people who actually reply to these posts, are you honestly trusting a completely anonymous app to find a hookup partner? Because there’s no possible way that could go wrong, right? (Though, I have wondered what happens if you meet and the other person isn’t exactly what you were expecting. Is there a polite way to meet up for sex and realize the other person is gross and run away?) You’re giving out Snapchat names, KIKs, or whatever ways you can think of for a stranger to contact you, and you’re potentially putting yourself in danger. Let’s get smart here, people.

I’m pretty sure everyone in Greek life is tired of reading these kinds of posts:

“Who’s the best sorority on campus?”
ALL OF THEM. ALL OF OUR SORORITIES ARE AWESOME, SO PLEASE STOP ASKING.

“[insert frat here] is full of gays/assholes/perverts.”
Newsflash, every fraternity is going to have homosexual brothers, brothers who are assholes, and brothers who are perverts. We can’t define an organization by a few of its members, so it’s ridiculous to assume anything because you met a few you didn’t like.

“Greek life is just paying for friends.”
No, it’s not. I pay dues to my chapter to help keep it running, not to make friends. If our only bond was the money we paid to get in, our sisterhood wouldn’t be very strong at all, would it?

I honestly think the WORST posts we see about Greek life are those that come from Greeks who trash other organizations. We’re supposed to be building a positive image of Greek life on campus, not tearing each other apart in front of the entire student body.

And as for the slut-shaming, what business is it of anyone’s if someone is having sex? Honestly, if she wants to let her freak flag fly, let her. It’s HER freak flag. Not yours, not mine. Why are we so focused on what other people are doing with their lives and their bodies? Maybe it’s not how you choose to live your life, but it’s how she’s living hers. As long as she’s being safe, there’s nothing wrong with it. Why don’t you try to focus on yourself rather than on some random girl? It’s a lot more productive.

I’m not saying we need to throw out Yik Yak altogether. Like I said, it can be useful for identifying where the best party of the night is, what’s happening on campus, and for connecting with other people. But I am saying you need to really sit down and think before you post. If you wouldn’t want someone to say it about you, your sorority, or one of your friends, it’s probably best not to post it. It’s all about being respectful, ladies. Respect each other. Respect your organizations. And respect yourselves.