Why You Should Never Let A Boy Ruin A Friendship 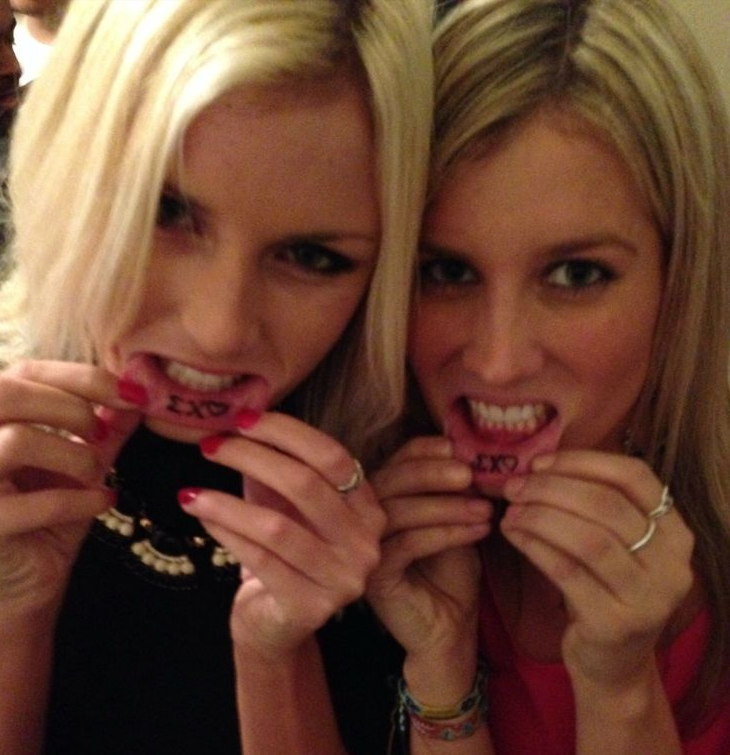 One of my least favorite things about guys is that they ALWAYS seem to choose the wrong girl. You see, one of my childhood best friends is a knockout–like, a total 10–and she’s always attracted every guy she’s ever had her eye on. Unfortunately, she also attracted any guy who I’ve ever had my eye on. It wasn’t her fault–it’s still not–and though I got upset with her about it a couple times (like when the guy I had been dating on and off for almost a year decided he liked her instead) I knew deep down that it was never her fault. I always knew that no boy was worth losing her entirely, either.

In my limited number of years on this earth, one lesson I’ve learned is that boys are always going to come and go. They will break your heart more times than you can count. They’ll make you cry, they’ll be insensitive, they’ll forever ask you if you’re about to start your period when you get angry with them. They will break you down and make you feel inadequate. They’ll make you feel as if you’re this hideous, unattractive beast who will be alone forever–or at least until you finally decide to get cats, and then your cats eventually run away because they think you’re needy and they can’t stand you. Yeah, boys suck.

But the thing is, your best friend is there to do the exact opposite. She’s there to be the shoulder you cry on, the one who you share everything with. She’s there to tell you that you don’t need to start investing in cat-sized furniture. She’s going to be there when he breaks your heart, and she’ll be there when you eventually move on. (Because you will always move on.) She’s there for you when you need to make a 2 a.m. McDonald’s run just to get coffee, and she’ll drive you to three different McDonald’s just to find it. (Who knew that most of them clean their coffeemakers at 2?) She’s the yin to your yang, the pumpkin to your spice. No boy should come between that.

I was browsing Twitter the other night when I saw someone tweet, “You let a penis penetrate our friendship!” Now, I have no idea what that person was talking about, nor do I care. The more I thought about it, the more I liked the way that sounded. (No, I’m not talking about a threesome. Ew.) It made me think about how, all too often, boys come between us. We fight over some guy who really doesn’t matter at all, and we end up losing one of the most beautiful things in the entire world: our friendship. So please, please stop letting penises penetrate your friendships, or you’re bound to end up losing your best friend. As someone who’s been through that whole “friend breakup,” trust me when I say that it hurts worse than anything any boy will ever do to you..