Why You Should Stop Hating His Ex 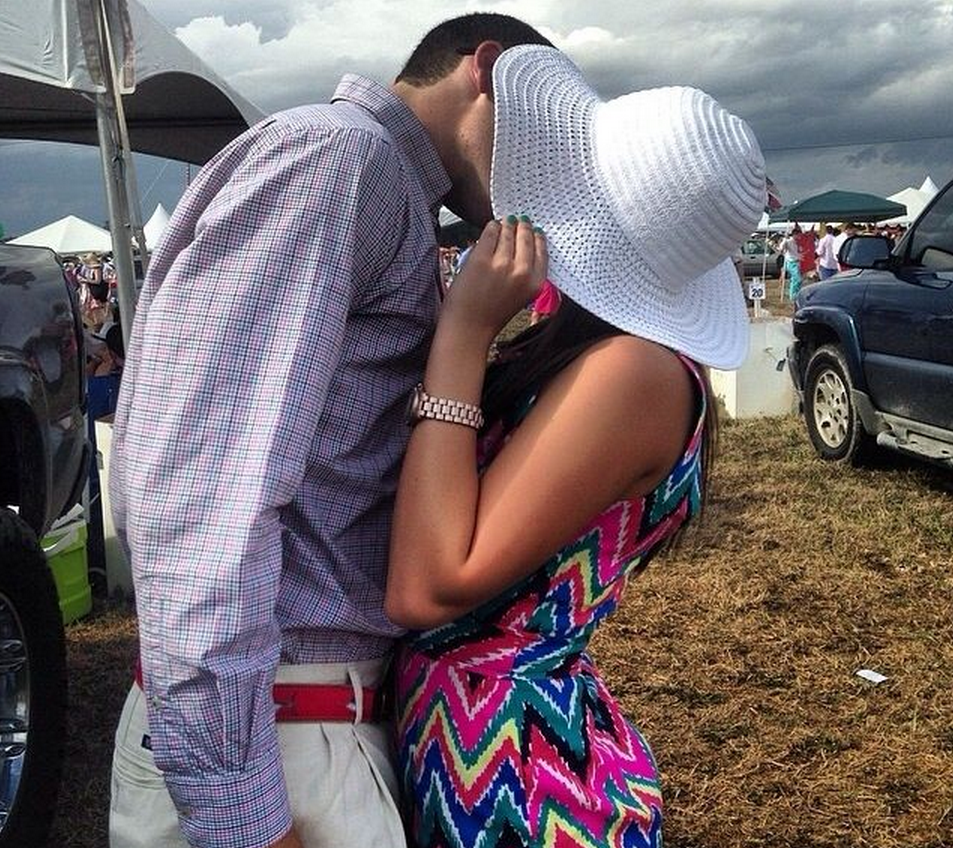 Welcome back to college, kids! You’re in for a treat: new members, new friends, new relationships. But with new relationships comes new danger–old exes. Specifically, his old exes. Ones that aren’t too happy about your relationship, a sentiment they express all over various forms of social media. Ex-girlfriends can be tricky. You can do that creepy, “we’re best friends even though I’m dating the guy she swore she was going to marry one day” thing, or you can be at war until you both graduate and realize how stupid you were. You can pretend she doesn’t exist publicly while you trash her to your friends. You can subtweet and tell yourself you’re better than she is because at least you’ve got the balls to subtweet on a public Twitter account, rather than hiding behind privacy settings.

But honestly, where is any of that going to get you?

Here’s my tip for you ladies: GET OVER HIS EX. Stop hating her. Don’t buy into her games. Unfollow and unfriend her, tell your friends to unfollow her–literally just forget she exists. Tell your friends that you don’t care what she says, you don’t want to see the screenshots. Make her a bug on the windshield of your life and wipe her off, because she’s honestly so irrelevant to you that you shouldn’t have been upset over her in the first place. If she wants to subtweet, let her. If she wants to talk about you, let her. (No publicity is bad publicity, ladies.) If she wants to pretend she’s better than you, let her. You know the truth, deep down. It’s not worth getting angry about her. It’s not worth being upset about her.

And really, why are you angry at her anyway? Because she’s actually pretty? Because she dated him before he ever even met you? Does that even matter? She gave him up, and her loss was obviously your gain. Are you mad because he saw something in her at one point? He should have! The truth is, as much as you tell yourself, “she’s ugly, stupid, and has no redeeming qualities whatsoever,” it’s not true. She’s pretty. And smart. And she might not even be half bad. You might have even been friends if you didn’t share the same taste in a particular man.

She’s his past, a part of him, whether you want to admit it or not. She was important to him, for however long they dated. He can’t erase it and you can’t change it, so learn to live with it. She changed him and helped him become the awesome guy you know him as today. Learn from her mistakes, stop focusing on her negativity, and move on with your life. Maybe if she sees that her social media bitterness and dirty looks on campus aren’t going to affect you, she’ll move on with her life, too. Go enjoy your budding romance, and stop hating on the girls of semesters past. I promise you’ll feel a thousand times better in your skin AND your relationship if you do.