Woman Dyes Her Hair Blonde To Have More Fun, Is Still A Bitch 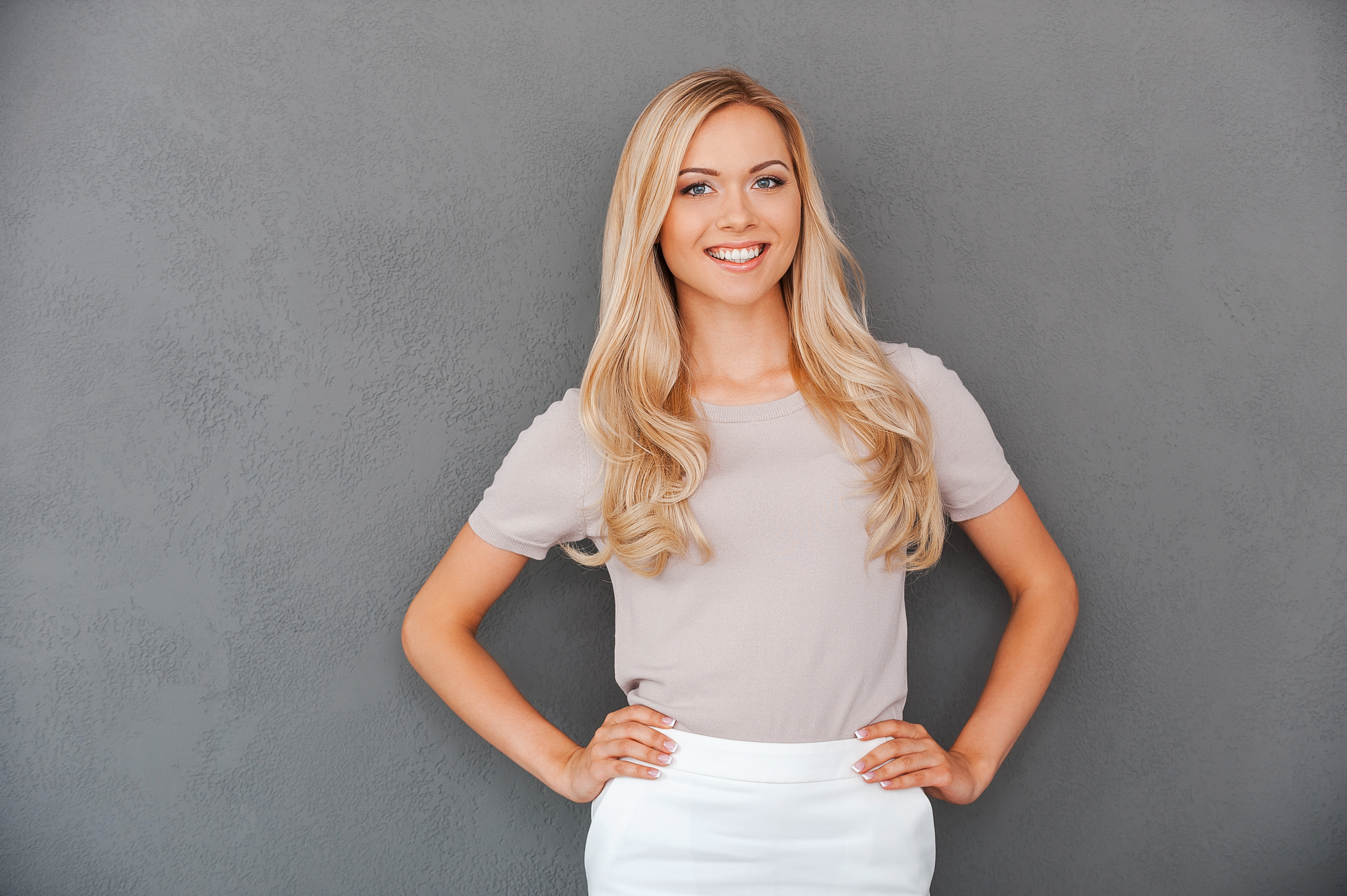 Do blondes have more fun? That’s what Stacey was set to find out. A natural born brunette, Stacey has always felt like she was missing out on something. She watched blondes prance around with their lighter locks, and the jealousy manifested itself into a hatred for all blondes. What did they have that she didn’t? Well, besides blonde hair. She wanted to have the same amount of fun and fellas as her more melaninated counterpart. To overcompensate for her loss, she carried herself in a cocky manner, but she swears that this is not the real her.

“I don’t act like a bitch because I am one, it’s because I felt like it’s the only way to get attention with my inferiorly dark hair. But I didn’t want to act that way anymore. That’s why I made the brave decision to bleach my hair. Go blonde or go home, right?” Stacey told TSM.

The initial attention that Stacey received was the shock. No one had seen her like this before. This, of course, meaning hot. Her first weekend out to the bars she spent no money on drinks, which is good news for her because she’ll need that money to keep up with her roots.

“I am already having so much fun with my new blonde hair. I even overheard girls whispering about me being a slut when I passed. I look that good,” said Stacey.

Stacey is not the only one who has noticed a change. We asked her roommate, Lauren, if she feels like the blonde has given Stacey more fun in her life.

“I mean, I guess she goes out more, but she’s still a bitch. Just a different type of bitch. Like, I could handle her before she went blonde because she was just rude. But now, she’s just pretentious. She acts like she’s better than all of us now just because she has blonde hair,” said Lauren, who is brunette and from the sounds of it, really fucking jealous of Stacey.

Stacey has noticed other changes in her daily life. Her Instagram following has sky-rocketed ever since she posted a selfie of her new ‘do with the most fun and quirky caption she could think of: “So I did a thing.” It let everyone know that she was trying to show off her emergence as a blonde bombshell, but wasn’t trying to be a dick about it. In addition, she can pull of wearing all black without looking goth, and has been able to go days without washing her hair because her lighter hair doesn’t show grease as much as her past poop brown hair.

Unfortunately, life hasn’t been a walk in the park for Stacey. Not only does she have to frequently visit the hairdresser and listen to her talk about the divorce that she is going through, she’s having a hard time having people see the real her. Now that she’s a hot blonde, it’s harder to get people to take her seriously. Also, things between her and Lauren have gotten weird, especially after Lauren’s boyfriend blatantly tried to hook up with Stacey in front of her. The new blonde Stacey has made it impossible for guys to control themselves, and the blame is unrightfully put on her. Even if she is the one instigating it.

Despite the trials and tribulations of her new, blonde life, Stacey only has one regret. Not doing it sooner..