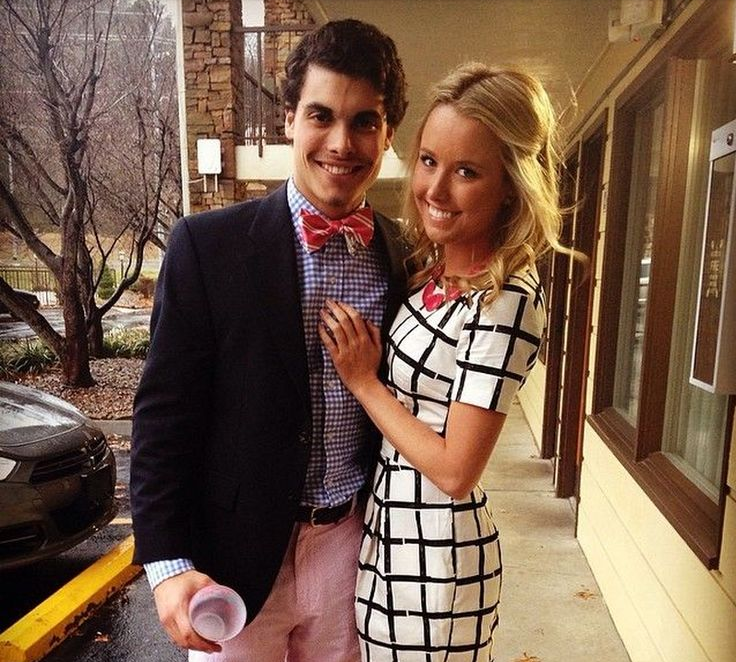 I’m going to let you in on a little secret: I get jealous. Not all the time, and not of every girl. I don’t freak out when we’re out and some girl runs up to my boyfriend and hugs him. I’m not afraid to let him go out without me. I don’t get angry with him for still being Facebook friends with his ex. But I do get jealous. I know when someone is flirting with him, even if he doesn’t want to believe it. The older I get, the more I realize that even when I have a legitimate reason to be jealous, I can’t blow up at him or pout all night just because some girl at a bar came onto him. And with that realization comes another: it’s time I learn to handle my jealousy like an adult.

I understand the fact that I’m dating one of those super friendly, practically best friends with every girl he meets guys. I appreciate that about him. After all, it’s how he got me. That means that if I got jealous over all the girls that run up to him, hug him, and tell him they love him, I would be EXHAUSTED from trying to hate them all. No, I don’t appreciate girls who are “long huggers,” but I’m not one of those girls who gets mad if the girl talking to him doesn’t acknowledge me as the alpha female in his life and bow down accordingly. Just because a girl is talking to him, it doesn’t mean she has to talk to me. Chances are, I’m not even paying attention to either of them at that point, anyway. I don’t constantly watch his phone to see who he’s texting. I don’t need to know who he’s calling or Facebook messaging or tweeting at. I’m not worried about it if he’s talking to his ex. (He tells me whenever one of them says anything to him, anyway.) I’m not worried about him liking some girl’s Instagram post. After all, it’s just a picture. I’m the girlfriend. He likes me all the dang day.

But I do get jealous. I get jealous when I see him dancing with another girl, after he clearly told me he was too tired to dance. But instead of ripping him a new one, I sit down and talk to him about it like the 21-year-old woman I am. And when he explains that he was too tired to dance earlier, but would love to dance now, I don’t keep harping on it like a mad 5-year-old. I communicate with him, because when you’re in a loving, adult relationship, that’s what you do. You don’t pitch fits because he’s friends with pretty girls. I get jealous when I see pictures of him and any of his exes. But when I talk to him about it, he reminds me that there’s a reason all of those girls are exes, and that I’m the one he’s with now, the one he chose to give his letters to. And I remember my own past, my own exes, and I get over it.

What it comes down to is this: do you trust him enough to know that he’s not doing something you SHOULD be jealous of? Do you know for sure that, even when those girls at the bar come onto him, he’s not reciprocating? If you can positively answer those questions, then you don’t have a reason to be jealous in the first place. If he’s doing everything he can to put you first, above all the other girls, then there’s no need for you to fret. Jealousy is just another way for insecurity to seep into your relationship. Don’t let it in. When you’re jealous, talk it out. Explain to him why you’re upset, and give him the chance to explain why he doesn’t feel like there’s a problem. It doesn’t have to turn into a fight. Keep your cool, talk it out, and keep moving forward. Jealousy poisons your relationship, and good communication is the only cure..