41 Reasons You Should Apologize To Your Roommate Stat 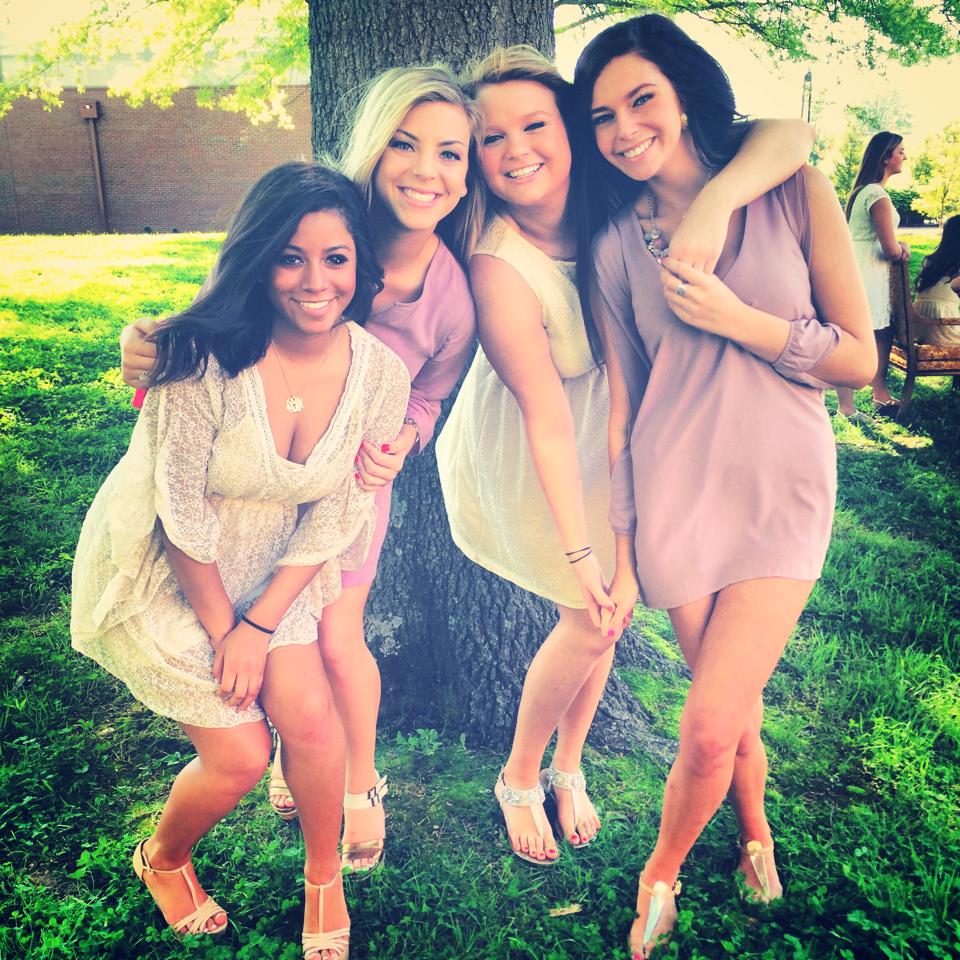 As an extravert, the idea of living alone is terrifying to me. I can’t make sense of people who decide to live in studio apartments, or decide to camp out in their rooms all day every day. I need to be surrounded by people to shower me and my giant ego with love and attention 24/7. Will I go full Britney circa 2007 if I go a full hour without being complimented? I don’t know, but I am not about to find out any time soon.

Recently I was binge watching the same show on Netflix for a good hour or seven when one of my best friends/roommates said “finding a roommate is a big deal, just because someone is your best friend doesn’t mean you won’t absolutely hate living with them.” Then glared directly at me. And she’s right, she lucked out, because I’m such a good roommate. Or at least that’s how I interpreted it. But of course everyone fucks up sometimes. After all, besides Amy Schumer, no one is perfect. And if you’re anything like me, apologizing for your mistakes is even more painful than straight up paying to break your lease and move out. Here are a few instances when buying her an “I’m sorry” frap is probably a good idea.