48 Things You Should Probably Thank Your Boyfriend For 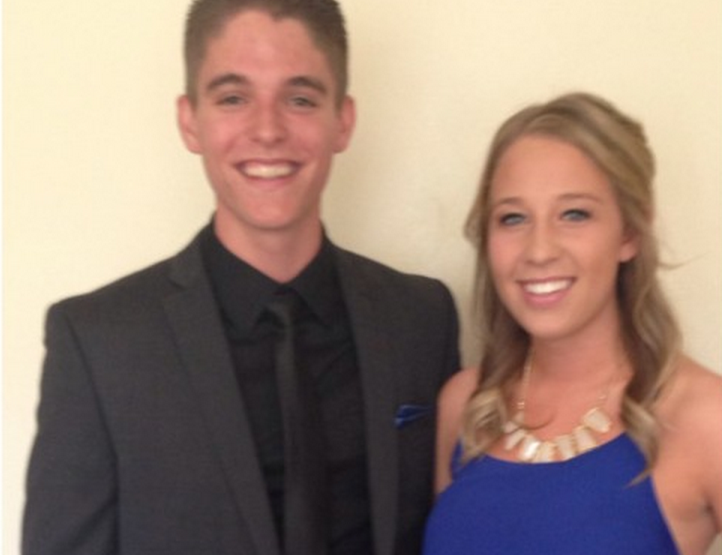 Read The 50 Best Things About Having a Boyfriend next.