A PSA To My Regretful Mistake: We Were Never Dating 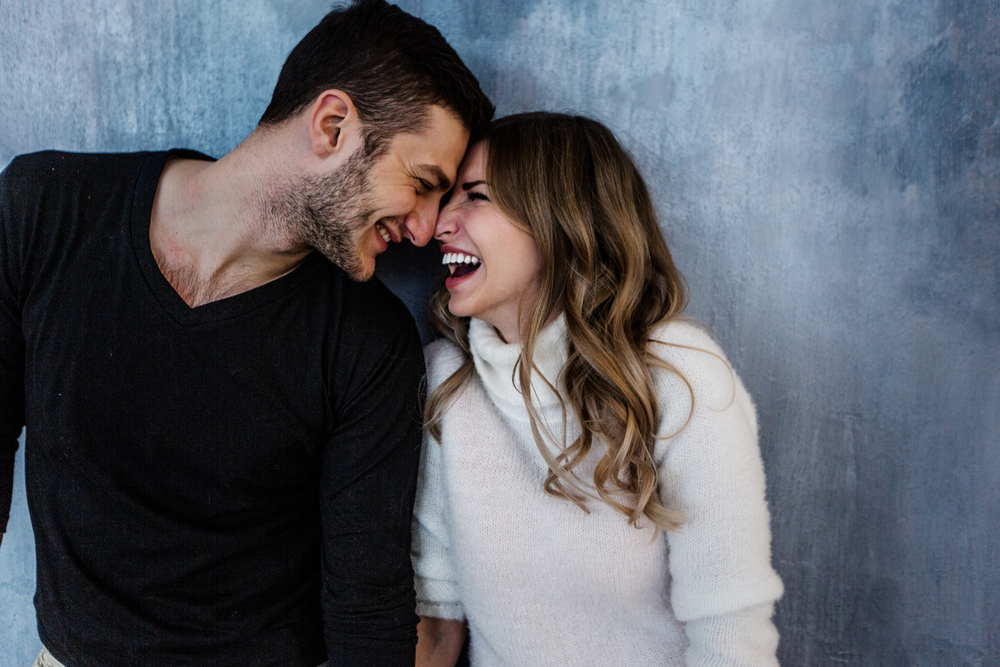 He said it wasn’t because I rejected him, but the timing is pretty suspect. Somehow I’m only a “mistake” and “disgusting” after he’s tried, once again, to unsuccessfully seduce me. I get it. I know how boys work. I know that once their poor, fragile egos get bruised they lash out and try to hurt you back. You know, much like a small child screaming that he hates you after you take away his candy. So instead of getting upset over his harsh insults, I accepted that I had fucked a person with the brain size of a squirrel who forgot to store nuts for winter, and now I have to deal with the consequences.

Which I did so, even gracefully, until he said something that I just can’t let go. He sincerely referred to me as his “bitch ex-girlfriend,” and this is where I lost it. I know I am a bitch, and I wear that title proudly. But I am not, have not, and never will be this human dumpster’s “ex” anything. We did not date, there were no feelings, and I could not have cared less when we stopped hooking up.

He was more of a convenience than anything. His house was a two-block walk from mine, and my roommate was fucking his roommate so I always had a buddy to walk of shame it with in the mornings. Had literally any of these factors changed, I would never have let him inside me. But the convenience was too good to pass up, especially because we started hooking up during break when my usual roster were unavailable.

If I sound harsh, I don’t apologize. I’m no angel, but this guy had literally no redeeming qualities. I was quite literally only attracted to his penis and that it did exactly what I told it to do during sex. But his face? Wasn’t into it. He looked terrible with a beard and long hair but somehow even worse clean cut. He was the type of guy I had sex with in exclusively doggy position, with the lights off, and thinking about someone else.

His body was nothing to be desired either. He is short and had no defined muscles. Because of this he has pretty severe chihuahua syndrome, where he is obsessed with proving himself to any guy bigger than him, which is like 90% of guys he meets. I personally prefer taller guys, my type is somewhere between 6’4″-6’7″. But with that being said I’m not a monster, I’ll give a smaller guy a chance. However, when everything is always about them being short, then it’s a problem.

Because he’s more than just a short guy, he also has anger issues, no sense of humor, and is generally an awful human. So no, you fucking cumquat, I am not your “bitch ex-girlfriend.”.