Am I Deranged For Wanting A Cheap Wedding? 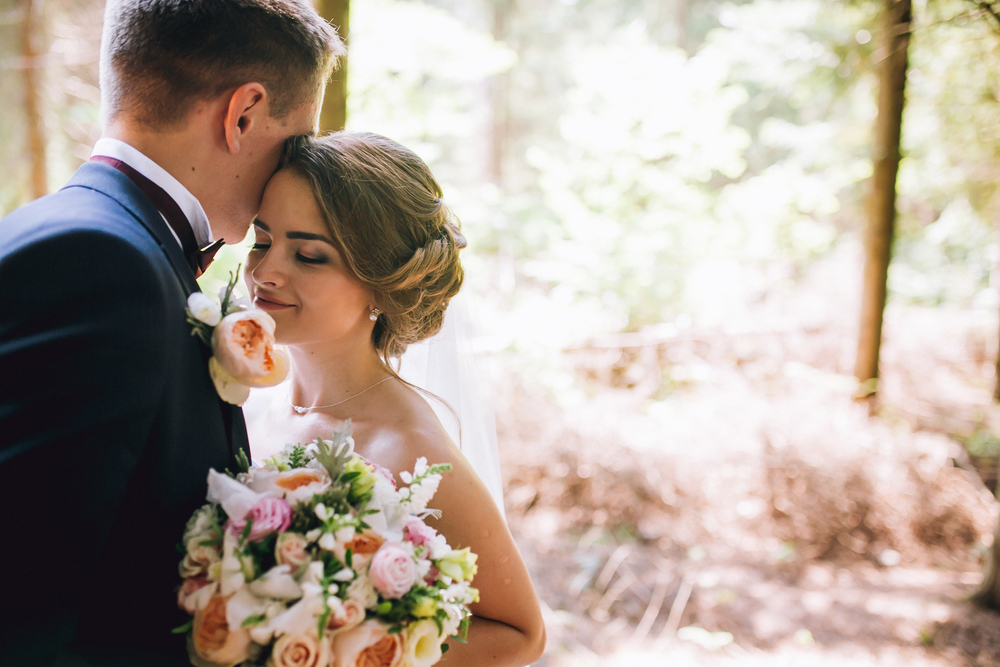 I admit that my age and maturity level probably have a big part in this, but I can’t seem to wrap my head around actually looking forward to a huge wedding. When I think big weddings, I think headaches, debt, douchebag friends of my future person, etc. Because even though I (probably) haven’t met the one person who I am supposed to just not hate for the rest of my life, I can pretty much guarantee that I will hate their idiot friends. Or, like, at least some.

I’m not a sadistic monster. Like everyone in this world, I know exactly what my wedding will look like. It’s just that every thing that I am supposed to want sounds like a fucking nightmare. For example, the food. Imagine starving yourself for six months to fit into a dress just to be presented with a salad and a sad slab of fish. At my wedding, I want it to be a full BBQ. Ribs, wings, cornbread, the whole nine yards. I want to be more excited about eating that bomb ass meat that has been smoking for 12 hours than to gobble down my future husband’s meat. You know, so to speak.

Really the only thing I give a single shit about is the alcohol. I’m a whiskey girl and as far as I’m concerned, my wedding, my drink. Oh? You want some vodka? Not today you don’t. There will be a handles of Maker’s and a few kegs. That’s it. Everyone else can get with the program or suck it. I don’t even like beer, but it’s called compromise. No champagne either. I’m saving those bottles for the next morning. Beer has bubbles, too. Is pretty much the same thing.

Other major expenses I can downgrade is the big ol’ dress. My ideal dress is also my sister’s dress. Normally I would have reservations about wearing a hand-me-down wedding dress, but it’s exactly my style. A beautiful white lace mermaid dress with a boned corset. Plus, she’s never even worn it. They broke up before the wedding even happened which I find to be down right hilarious. Imagine that, wearing a potentially cursed dress to your wedding. That’s exactly the type of shit I’d pull.

Plus, every dime being spent on a wedding is a dime taken away from the honeymoon. At the end of the day, what are weddings other than a stepping stone to doing it on a secluded beach in Bora Bora? Why should I spend my (or more realistically my parents) hard earned money on some sparklers when I could put it towards getting a freaking ah-mazing massage? Chances are I’ll need it after hearing my mom tell me to class it up every five minutes.

There’s no “wrong” way or “right” way to plan a wedding. Besides, who knows if I’ll ever trap someone into settling down with me. All I know is that modern weddings tend to be so rigid and formal, which is about the opposite of me. Or, you know, maybe when the time comes my entire Pinterest board will go to shit and I’ll want white table clothes, doves and an ice sculpture. Until then, the only thing I can say with absolute certainty is this: I fucking hate cuffing season for making me think about it..