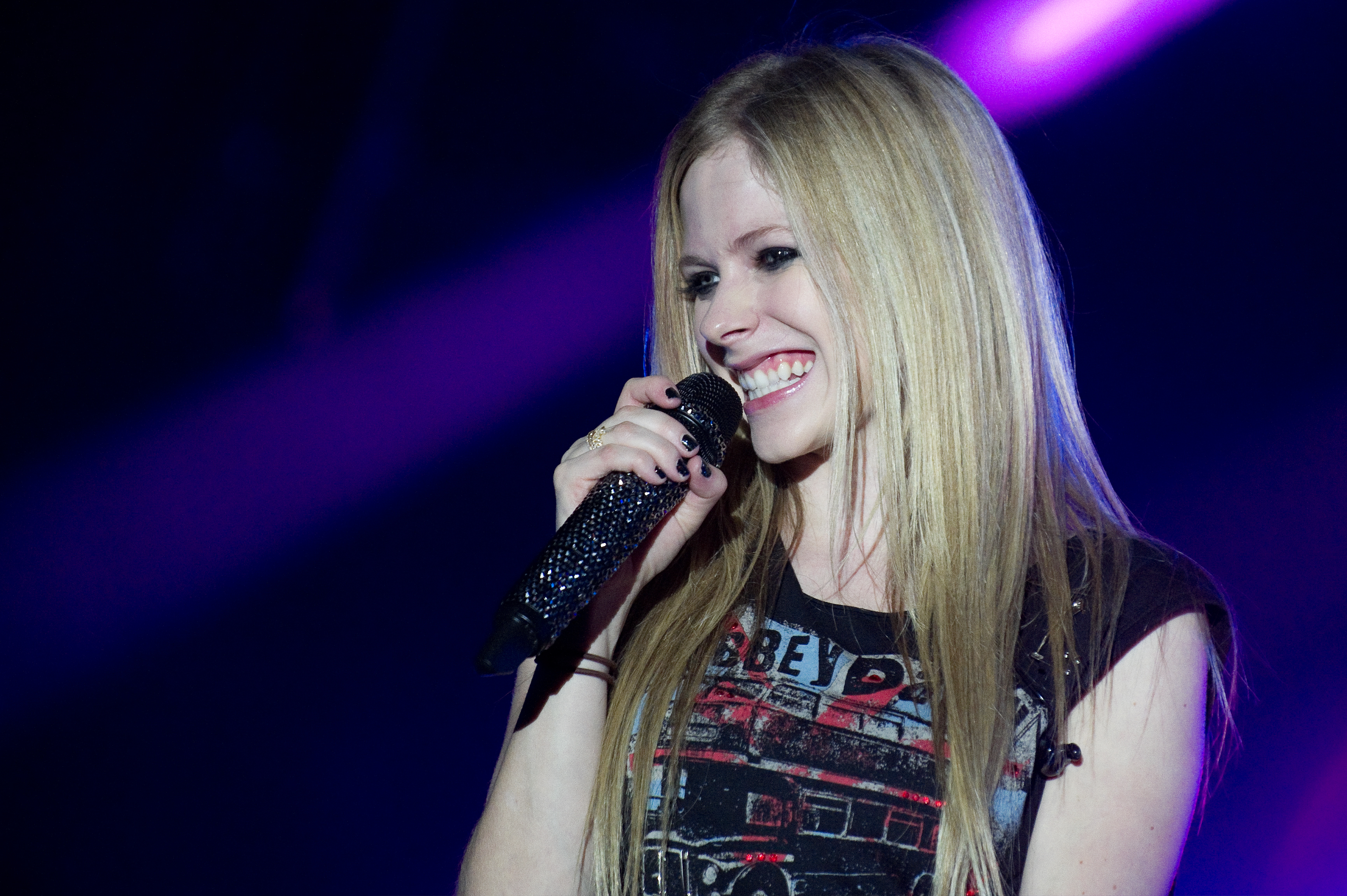 Seriously, when was the last time that Avril Lavigne did anything relevant? Your favorite middle school *edgy* singer faded like the chunky highlights that you are still regretting to this day. Avril has tried to keep up with the times, loosing her studded belt, trying to cash in on Kawaii culture (cultural appropriation) with possibly the worst music video ever made and found a hubby that she thought would stay relevant forever, Chad Kroeger from Nickelback.

Now personally, I have avoided making fun of Nickelback. Much like girls who believe that they can change their loser boyfriends, my mother who believes that I am fast asleep at 10pm on a Saturday night and awkward pledges who believe that they are a shoo-in for a top tier sorority; some targets are just too easy to make fun of. Mark Zuckerberg, the creator of your favorite stalking tool (Facebook), however, does not see himself as too good for a good ol’ “Nickelback sucks!” joke. In his latest video demonstrating his “digital butler” Jarvis, to show that he is real life, only far less hot (but probably equally wealthy, so does it really matter?) version of Tony Stark, Zuckerberg asks the artificial intelligence bot “play us some good Nickelback songs,” to which it responds, “I’m sorry Mark, I’m afraid I can’t do that. There are no good Nickelback songs.”

Honestly, I have more of a problem with how dated this joke (that was unfunny to begin with) is, rather than seeing it as offensive. Avril, on the other hand, felt differently. The singer took to Twitter to express her distain:

I don’t know what makes this whole ordeal funniest:

• the hashtag #NickelbackHasSoldOver50MillionAlbums
• the fact that that many people actually bought a Nickelback album (ok, only Nickelback joke… I swear)
• that she addressed this whole rant to… Facebook
• that she called one of the most charitable men in the world a bully

The real kicker is that Avril has been divorced from the Nickelback front man since 2015. While she claims that they still remain close friends (that seems likely), it seems more likely that the Twitter rampage was to give herself some much-needed attention instead of providing justice for her well-established joke of a husband.

C’mon Avril, in middle school I thought that you were pretty cool. Being a 32-year-old, passé singer trying to be a fame whore (and not succeeding) doesn’t look good on anyone, much less those who stole Skrillex’s hair style. Use your $50 million net worth (thanks Wikipedia!) to get yourself a hobby, and, hell… if you’re that much of a social media warrior, donate some to an anti-bullying campaign for people who actually need it..