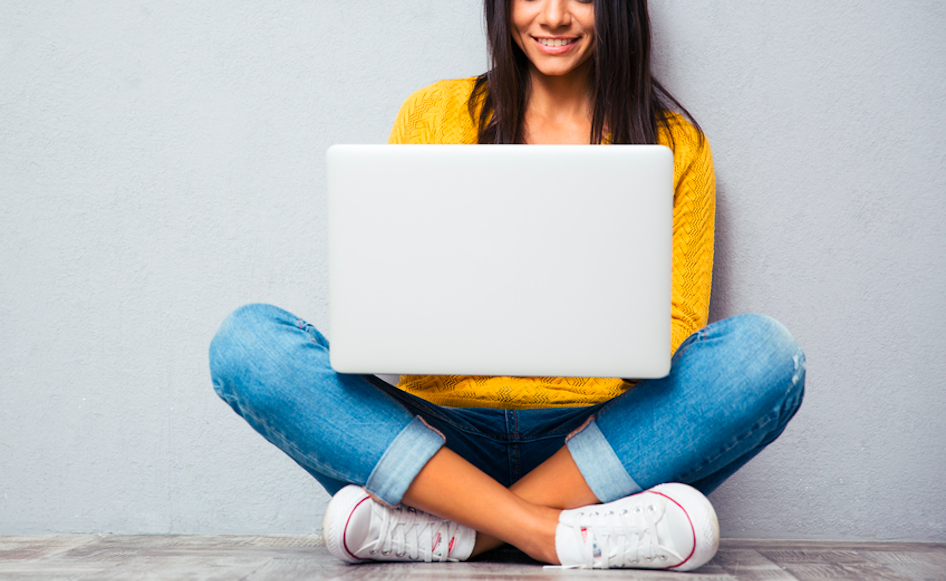 It’s a sad fact that a lot of college freshmen will hate their roommates. It’s just not logical for everyone to expect to be BFFLs with their roomies when the only thing they for sure have in common is their age and general location. The two of you might start off on a good foot, but spending that much time in such a close vicinity could definitely cause you two to butt heads.

But what if you hated your roommate before you even had the chance to meet her? One UCLA freshman got an email from a seemingly high strung roommate, and didn’t get the chance to respond right away. After just two days, her roommate lost her shit and send the most insane email you could possibly send to your two future roommates.

My roommate that I haven't even met… pic.twitter.com/OkJwUF8LGp

Okay so I’m not sure why neither of you responded back to my emails, but I don’t really care just as long as you both know this and understand that I’m not going to settle for anything less than what I’m gonna tell you that I’m gonna get once I arrive in the dorm.

Pretty sure we just figured out why they didn’t respond to your emails. It’s because you’re fucking insane.

Just know I’m taking one of them. Well shit, I had no idea the queen of England was starting UCLA this fall. We should all feel very honored.

I want the desk near the window. Plain and simple.

I want world peace and a 23-inch waist. Plain and simple.

Just know what I stated above is what I’m expecting once I arrive in the dorm and I won’t be in the mood for any arguing or other nonsense because one of you two decided to deliberately disregard this email. If needed be I’ll turn it into a bigger situation so don’t try me.

Jesus F. Christ. I don’t even have time to talk shit on this girl’s grammatical errors. That’s how fucking crazy she is.

Sorry but not sorry for the attitude. I don’t like being ignored because that’s just rude but that’s what you both decided to do so I decided to make it clear now on the kind of person I am and what I will and will not take.

This bitch needs help that I am not qualified to give. Also, a hefty Xanax prescription.

To her roommate who tweeted the picture: run, bitch, run. A bad roommate borrows your clothes without asking. A terrible roommate steals your food and talks shit behind your back. This, however, is a whole new level of insanity. Do yourself a favor and either switch rooms, or show up extra early to claim all the furniture she has declared hers to show her who’s boss. The latter might be the more amusing route, but it will probably also get you murdered before you even get a chance to rush. .