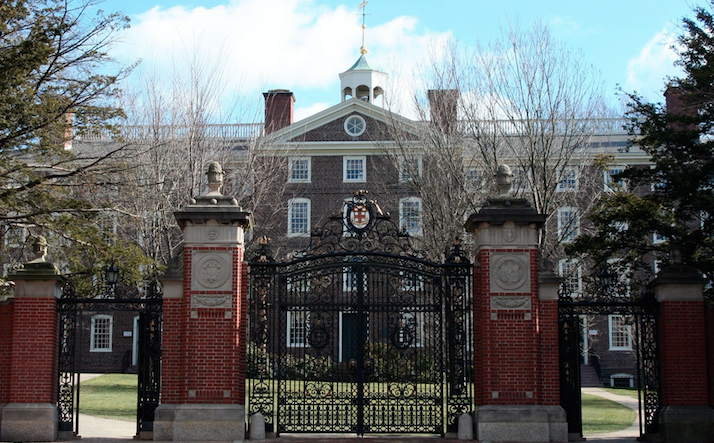 A few months ago, it was news when a local sorority at Missouri State changed their membership requirements to include transgender students. Well, now an entire Panhellenic system is doing it.

Even though The Panhellenic Council at Brown University represents only the three sororities on campus — Kappa Delta, Alpha Chi Omega, and Kappa Alpha Theta — it is still a big step forward in terms of transgender issues and one that all of the organizations were involved in taking. According to Sophie Blistein, a Brown University Senior and the member of the Panhellenic Council who brought the issue to the forefront, all three sororities had to approve the changes, which allow for transgender and transitioning students to participate in the Panhel system, before the council made a final decision last week.

Essentially what this means is that, when registering for the campus’ upcoming spring recruitment, potential members will not have to identify which sex they were born. Instead, all they have to do is list their legal name and their preferred name.

Two members of the Kappa Delta chapter on campus told NBC 10 News they think the change is a good one. “This is the next great step we’re taking,” said sophomore Allie Greenberg. Her KD sister Nicole Kaufmann added, “I think it’s just mirroring the movement that’s been going on. It’s like the civil rights movement. It’s like the gay rights movement. I think this is the next frontier.”

As for Blistein, she told the station that her reasons for bringing about this change were pretty simple: “Even people who are born one way, however they want to present themselves to the world, they deserve to do that and to enjoy every privilege of the people that they really are.”