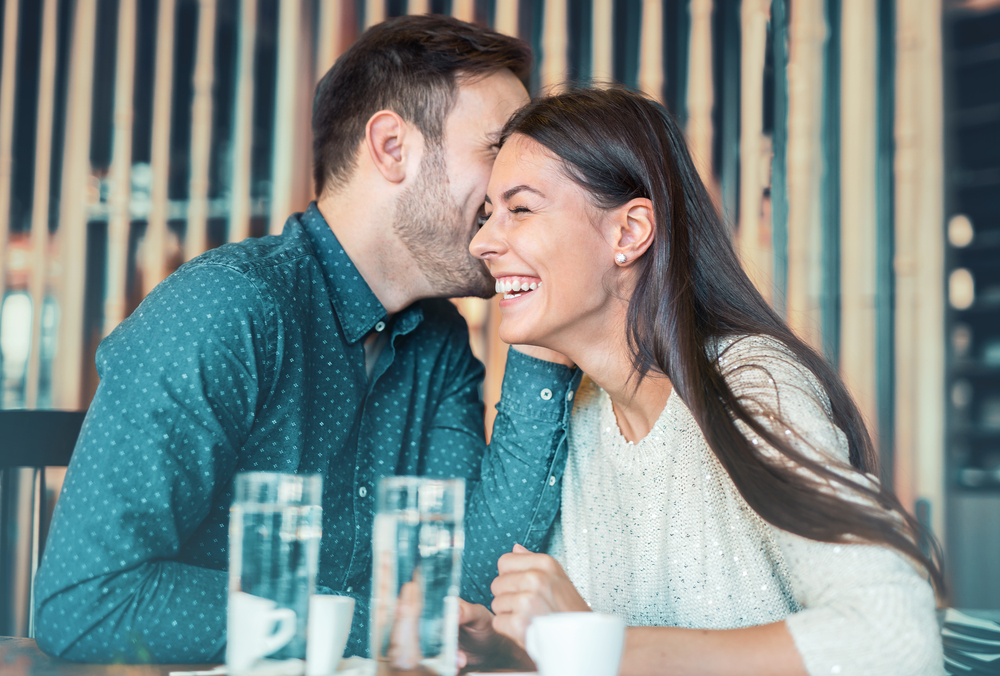 I have a weird sense of jealousy. Once I am over a guy, pretty much nothing he could do will be able to bother me. Seeing him out with a new girl wouldn’t even warrant a bat of an eye, she’s fat anyway. Becoming social media official with her may be a bit annoying (you know, because he conveniently didn’t “believe” in labels when we were together) but it’s still something I am able to shrug off. The only thing that I could possibly get angry at, the only thing my friends will have to listen to me bitch about for the rest of time, is if that asshole dares call his new skank lovely lady friend by the same pet name he used to call me.

This isn’t applicable to overly general nicknames such as “babe” or “princess.” This is for when he used to hold you in his arms and call you something that you naively believed was special to you. Because guess the fuck what, buttercup? You’re not the only one he called by your middle name to be cute. Or called you by your horoscope sign to prove he knew at least the general idea of your birthday. Because guess who else he’s proving his interest in via showing the bare minimum knowledge about? That’s right. That girl. And the girl after that. And the girl after that.

As someone who isn’t that big on ~feelings~ or ~relationships,~ this isn’t something I thought would affect me so much. Yet, every guy is held to this insane standard, whether I ever let him spend the night with me or not. As a girl who goes by a shortened version of her name as opposed to her birth name, I love when my flavor of the week calls me by my formal name. It feels special, like he is on a separate level than anyone else. Of course I will be heartbroken if the guy I almost dated, spending every single night with cuddling and talking about our futures, called another girl by her full name. Does it make sense for me to cry over the fact that he likes calling his new girl Casey by her full name Cassandra? Of course it doesn’t, but come dollar shot night you better believe he, she, and literally everyone else in the bar will get an earful about it.

Conversely, real tears started to fall when I witness the guy I’ve had a crush on for the better part of a year, yet never once even kissed, call another girl “chica.” That is my special name. As far as I am concerned, he and whichever five minute fame whore he is calling that can go straight to hell. Sure we were never anything more than acquaintances, and we will never be anything more than a mutual follow on Instagram, but that won’t stop me from leaving five voicemails on his phone. All of them, in case you were wondering, started with the cryptic phrase “I just think it’s funny how…”

Does it matter that I call every guy ever “dad”? No, because I am a hypocrite and hold myself to a different standard. If I’m being completely honest, it doesn’t matter that the guy who used to call me “Otter” was a friendzoned creep that I would have never hooked up with. All that matters is that my special attention was suddenly stripped from me and given to another girl.

Not to sound dramatic, but it literally feels like I was Miss Columbia. You know, when she had her Miss Universe crown taken off her head and given to some other bitch. Okay, so like maybe a more deserving bitch, but a bitch nonetheless. The moral of the story is never to let a boy call you by a pet name. Boys suck and can not be trusted to abuse that cuteness. 10/10 would not recommend..