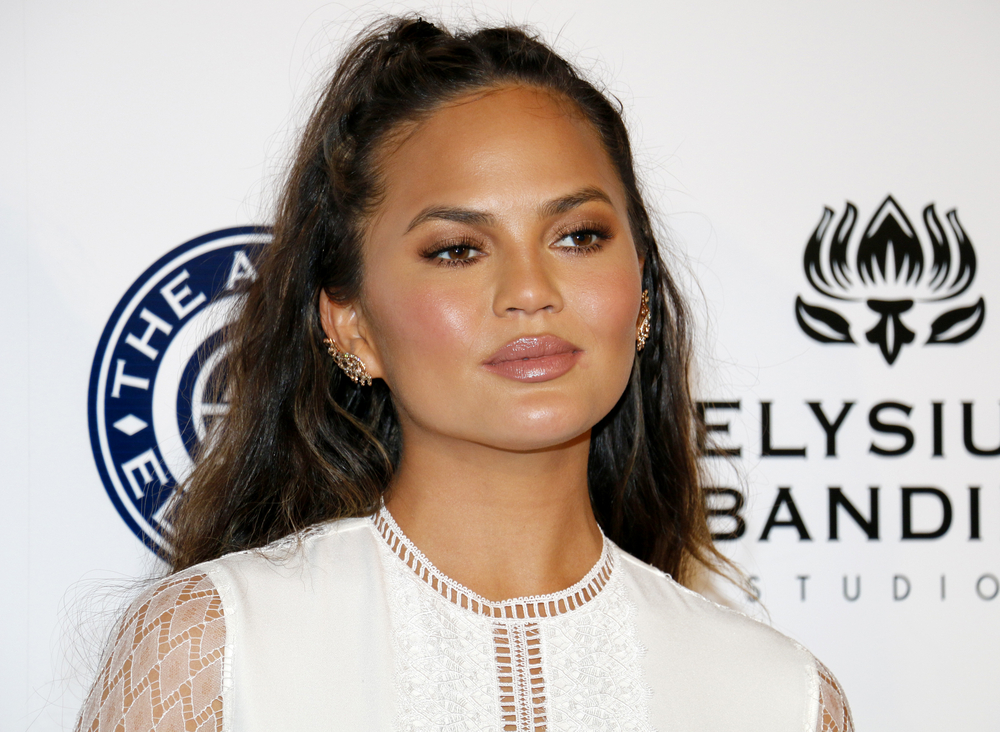 Unless you’re fresh off of a week-long juice cleanse and magically are having a good-stomach day, sex is just better with the lights off. It’s not that I don’t want you to see my body. I know that during sex most guys aren’t actually focused on how my thighs look in that exact lighting. Sex can just get a bit… gross. After round two, you’re both too sweaty to be attractive, and you’re always bound to notice a spot that you missed shaving right at the wrong moment. If a stray leg hair doesn’t ruin the moment for you… you’re probably just a more mature person than I am.

Chrissy Teigen is simultaneously being both everyone’s girl crush and wannabe best friend. Nothing seems to be off limits for her: whether she’s spreading an important message, being the funniest person in Hollywood, or casually reminding us all that she’s also a model and physically perfect human. I dare you to find me someone who doesn’t like her.

In a recent interview with Marie Claire, Teigen divulged some fantastic information about her sex life with husband John Legend. Teigen recounted a story about the time that she was asked what part of her body she thought her famous hubby had never seen during a double date. Why this topic ever came up during a double date is beyond me; but, what do I know? I avoid double dates at all cost because the thought of other people witnessing my awkward attempts at flirting with someone seems like a whole new dimension of hell.

The part of Teigen that she thought Legend had never seen? Her butthole. Now, Chrissy and John aren’t a normal couple, they’re a cool couple. So instead of John shutting down the TMI dinner conversation immediately, he responded by saying “Are you kidding? Every time anyone does anything doggy style, you see a butthole. I see it every time.”

Chrissy reacted in the same way that every other sane girl does when she realizes that her butthole is sometimes on full display while getting down and dirty. She responded by swearing “We are never doing it doggy style again.”

Valid? Of course. Ridiculous? A bit. Everyone does have one, however, in my opinion some things should be kept a mystery in the bedroom and in relationships. Hey, I’m at least going to want the lucky guy to see me without makeup on first.

Chrissy: just turn off the lights. There’s no need to swear off the easiest sex position, that, unlike missionary, gives the illusion that you’re doing something..