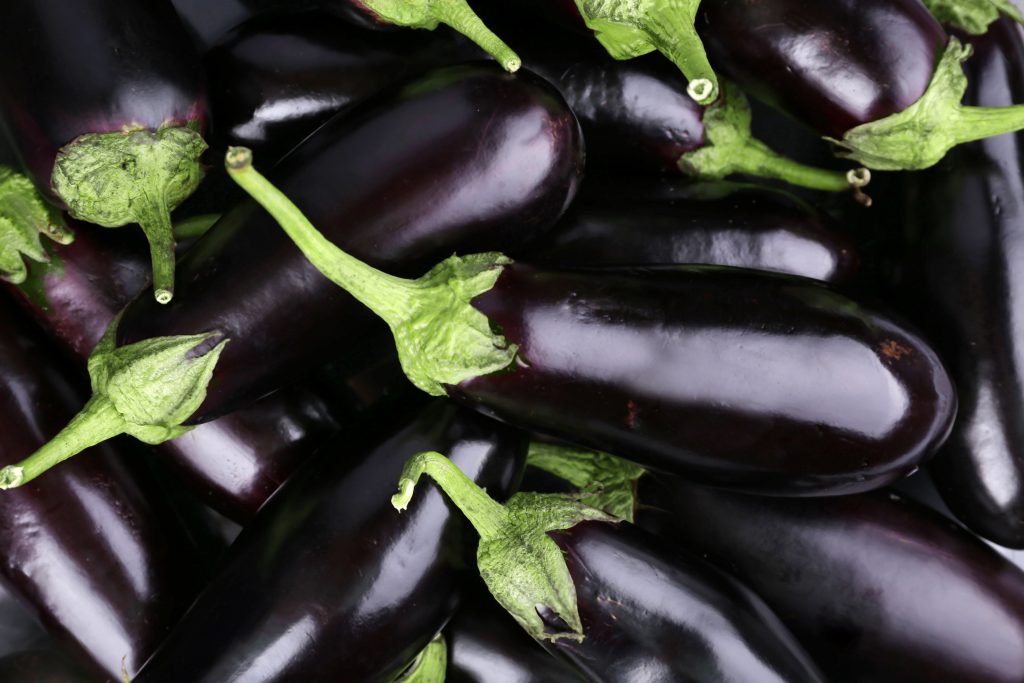 I’ll be the first to admit I get a little creeped out when guys name their dicks. To be honest, I would rather we just pretend it didn’t even exist. The less I have to look at it, touch it with anything other than the inside of my vagina, and talk about it in the third fucking person, the better. However, the tables turn when I get the naming power. No, I refuse to address your penis as anything other than what I decide it should be. The power is thrilling. Because while some might receive a generous name, others are assholes (or selfish in bed, but TBH that is the same thing) and deserve to have one of these.