Even Though He’s Never Said It, I Know The Guy I’m Practically Dating Loves Me 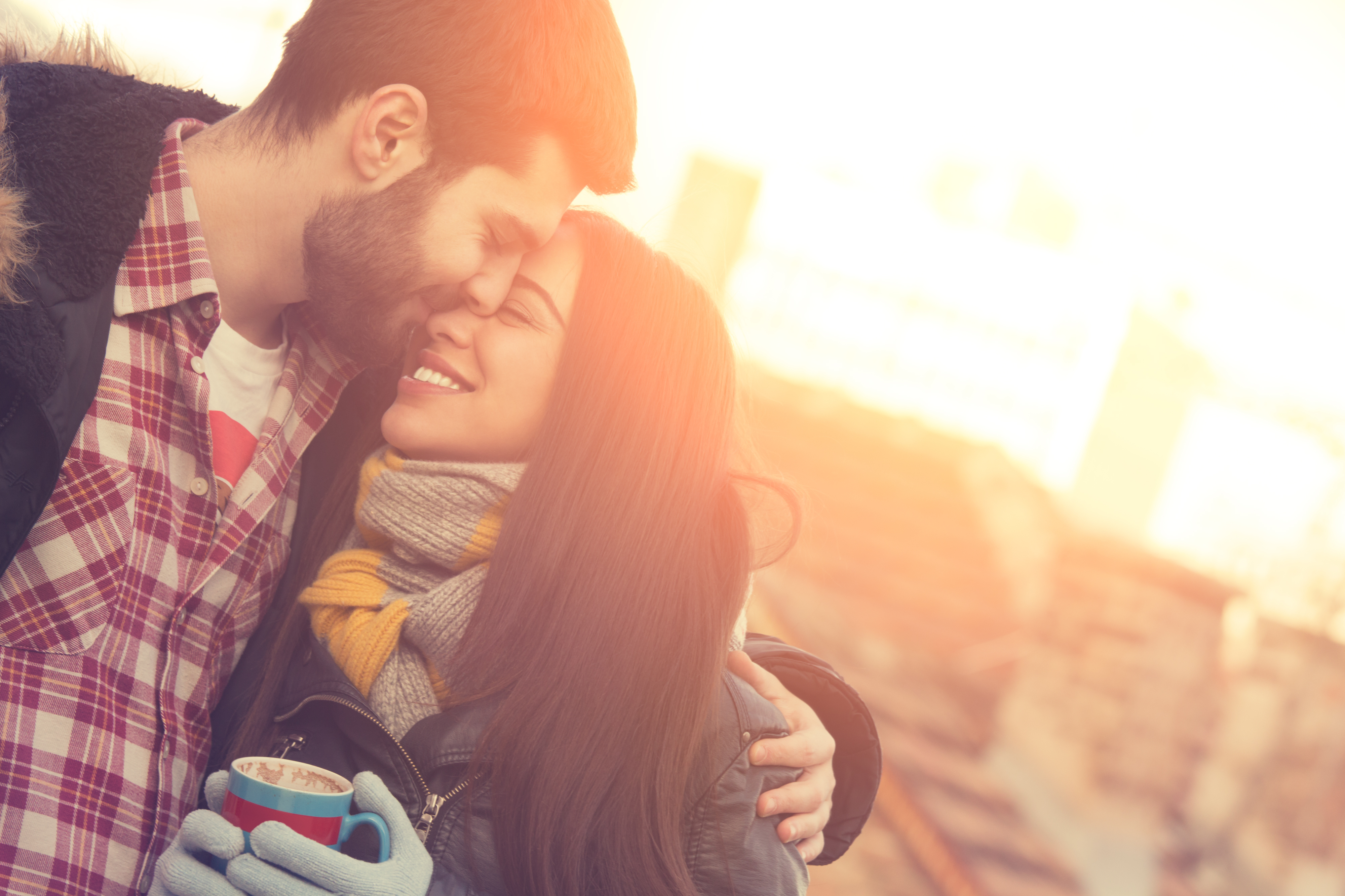 We’ve been, like, kind of talking for a solid five-ish months now. And, even though you haven’t asked, I’m about to describe to you in excruciating detail why the boy who won’t even call me his girlfriend (yet) is head over heels in love with me. No, I’m not delusional. I’ve had this exact conversation with my best friends (it’s a tier), my not best friends, my family, my mailman, and women who are unfortunate enough to stand next to me in line for the bathroom at the bar. So clearly I’ve given this a lot of thought.

The thing about Kevin and I is, we’re just not really about “labels.” Well, he’s not. And I’m waiting till I get that label until I show him that I am crazy enough to care this much about the label. But even though he doesn’t introduce me as his girlfriend, we’re together and exclusive. We’ve never exactly talked about it, but I’m pretty confident in it seeing as I spend the night with him every single night and keep one freshly manicured hand around his balls at all times. Plus, like, he’s seen me drunkenly cry about his imaginary sluts before so he knows I’m not above causing a scene about it.

Hopefully you’ve gotten the picture that Kevin and I are your typical, millennial, scared-of-commitment, college relationship. Based on that alone, it might not sound like love is in the air, but you’re wrong. Because the other night, after a few shots of whiskey (I’m still in the phase of trying to impress him, obviously, that shit tasted like leather chaps and bad country songs) we got into a bit of a fight.

We come from such different backgrounds, so fighting is inevitable. Who he is, in theory, disgusts me. As we were discussing our fundamentally different political beliefs, the topic of gay sex came up. It went about as well as you can expect from a slightly homophobic man and a very bisexual girl. After I was done explaining why he was an asshole, he apologized and pulled me in to cuddle.

He wrapped his arms around me and kissed my forehead, causing all of my anger to melt away. He started to say something, paused, and then said in an almost whisper “I love your hair.” But I heard “I love you.” Because, like, think about it. Sure, guys are just shallow and care about looks. Sure, my hair is fucking phenom. And, like, sure he understands that the best way to earn forgiveness after saying some offensive bullshit is to throw out a compliment.

But even if he really did just mean I love your hair, that’s only a solid five letters off from being the big three words we’re all just waiting to hear. Besides, I’m an all or nothing type of gal. My personality is a bit overbearing. You either love it or you hate it, there is no in between. And Kevin doesn’t hate me, so logically that means he has to be head over heels in love with me. If I’m a bird, he’s a fucking bird. He’ll text me every day for a year for sure. I mean, it might take a little coaxing, but him telling me I’m beautiful after I blow up his phone complaining about my insecurities still counts.

So, Kevin, if you’re reading this- I love you too. Now make me your fucking girlfriend already..