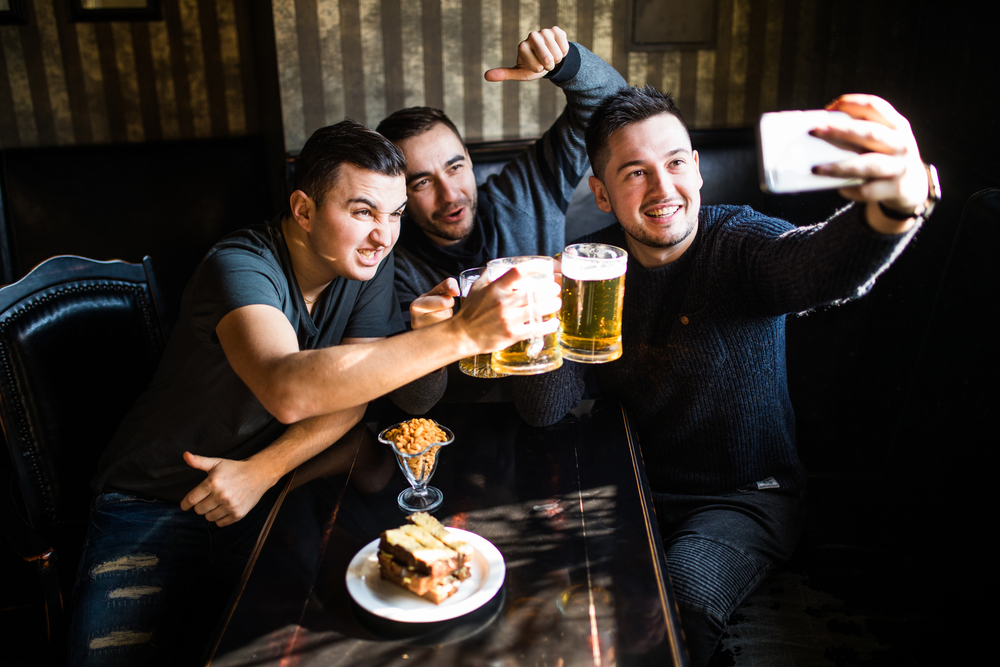 “It’s because guys don’t play petty games like girls do. We’re kind of above it.” My best friend, Chris, condescendingly explained to me. I squinted at him, trying to figure out if the statement was made because he was delusional, stupid, or ignorant. I decided it must be an unfortunate combo of all three. Although it seems impossible that any grown person could be incredible self-unaware, it appears to be an epidemic. Boys honest to God don’t think they’re petty.

Every guy will argue that they’re more chill than any female. Why? Because they can “get along with their roommates” (untrue), because they “confront issues with their friends instead of talking behind their backs” (untrue) and because they “don’t play silly dating games” (so untrue it actually hurts).

Sure, in general male college roommates have a higher success rate than female college roommates. But it’s not because guys are more chill and “don’t sweat the small stuff,” it’s because literally all they have is small stuff to not sweat about. If I lived in a literal trash heap that had one plate to share among six guys, I probably wouldn’t give a shit if my roommate hasn’t bothered to sweep the entire semester, either. However, since we choose to live in clean, well put together houses that are actually inhabitable, things like doing your fucking dishes matter. Wow Craig, how big of you to let it slide that Eric didn’t scrub down the bathroom for 9th consecutive week. Btw, there’s a literal dead rat in your room that got stuck in a two-month-old peanut butter jar.

Secondly, I don’t know who decided that beating the shit out of your friends over any tiny problem was a better form of conflict resolution than subtweeting, but they’re fucking wrong. I will gladly admit that a girl may be fake for pretending they like a girl she secretly hates when said girl is around, but believe you me that girl knows she’s hated. Being civil may be petty, but you know what else is petty? Being cool with your buddy but always feeling the need to fight him every time you get intoxicated.

Finally, boys are much pettier than girls when it comes to relationships. I stand behind that. Why is a girl considered crazy for noticing when a guy intentionally doesn’t like her Instagram post, but the guy isn’t considered crazy for intentionally not liking her Instagram post? Every guy at this point will say, “it’s because we don’t do it intentionally, we just happened to not like that picture you posted with that guy. He looked like a little bitch anyway.” Bullshit. It’s too calculated to be a coincidence. If a guy routinely “forgets” to do things like answer his phone, not like that bitch’s bikini pic, or not be an asshole, every time y’all are fighting, it’s purposeful.

It’s one of the most overlooked double standard. If your guy does something fucked up to you, like screening your calls, you’re crazy because he was obviously just busy. But if you do it? It’s obviously because you’re being petty. I don’t mean to be another man-hating feminist ranting on the internet, so in a completely unbiased opinion- boys suck 10/10 would not recommend..