Hermione’s House From “Harry Potter” Is For Sale 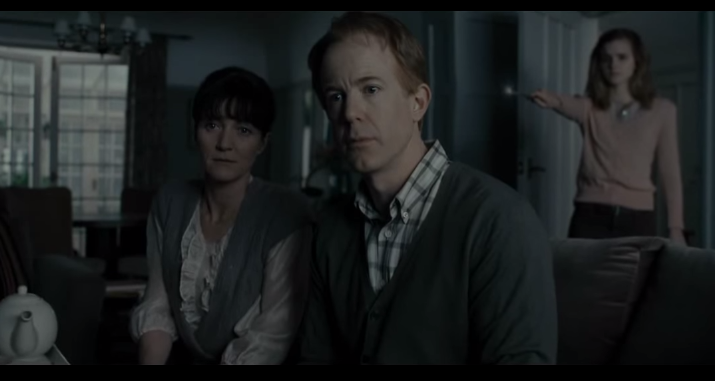 There are few female characters more badass than Hermione Granger from the “Harry Potter” series. She’s smart and loyal, nice and bitchy. And when the guy she loved walked out, she didn’t roll over and die — she kept fucking fighting. And not just for some dumb guy. She kept fighting for more important things. And Emma Watson, who played Hermione, is just as fantastic as her character. She has gone on to fight for women’s equality, is constantly a voice of reason at the UN, and is doing it all while acting as Belle in the new “Beauty and the Beast” so yeah. She’s fucking awesome.

And now, finally, we can take the whole “wishing we were Emma Watson” thing to the next level because Hermione Granger’s house is for sale. That’s fucking right. The home used for our favorite witch’s house in “Harry Potter and the Deathly Hallows Part 1” is on the market in Bracknell, Berkshire.

The home is three stories, has SIX bedrooms, a front and back yard, “entrance hall,” and is just about 2500 square feet. So the place is freaking huge. It’s 100 percent fit for a princess and not so much a family of dentists but whatever. I’m pulling the magic card (I know, I know. Her parents weren’t magic. Just leave me alone). Unfortunately for us, the home is being sold for over 3 million dollars, so unless we get that imaginary trust fund real fast, we’re SOL.

First Harry’s house was on the market, now this? Just waiting for the Burrow to go up for sale and all of my real estate dreams to come true..