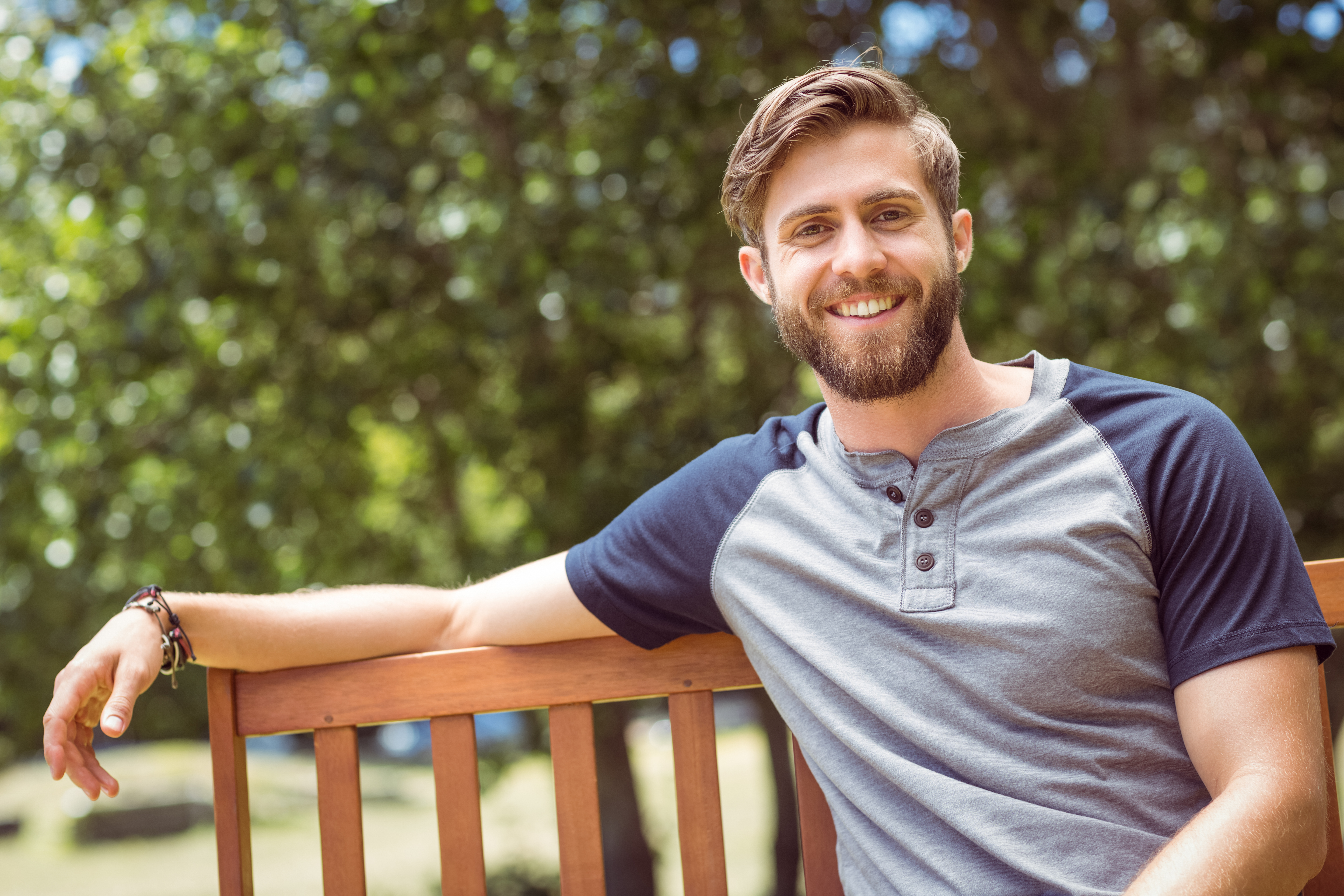 Boys are pretty much my favorite subject. My key to happiness is having a pretty hefty and healthy roster. Monogamy sounds like a fire pit to hell personally, but that being said I can also see some of the good in having one, stable dick in your life. However, it seems that you’re all entering into these relationships that are doomed to fail and then being annoying as fuck when it does, in fact, fail. Not to sound insensitive, but literally no one feels bad for you, Shannon. He was a douchebag and, not to say I told you so, but I’m not exactly surprised that his douchebagery wafted into your relationship.

There are countless articles imploring girls like us to stop dating the asshole. We get it. We all know if he cheated on her with you and then you date, he’ll cheat on you too. It’s a simple science. Boys aren’t complicated. If you want to date a douchebag go for it. But if you want commitment, you need to date someone who has fucked a woman.

Before you get your panties in a twist, no, you’re not a woman. You’re a girl just like I’m a girl. How much glitter and bows do you have in your room in this very moment? Have you worn a tutu in the past year? Do you still call your mom for help/advice/money? Then buckle up because you’re on, like, mile one on the road to adulthood. Which is fine, but *probably* so is he.

Just because you have every detail of your wedding planned out does not give you psychic powers to see into the future. The only women who know what it is truly like to be a woman are those women that you look up to. Your mom? She’s a woman. And for the most part, we’re smart enough to listen to our mothers and become real adults.

Boys on the other hand? They don’t have enough blood in their bodies to have a fully functioning brain and boner at the same time. Which means that more often than not, they think with their peens. Because of this, the only way for a boy to really grasp at adulthood is to straight up fuck your mom. Or, like, not really… but a mom.

Think about it, how many times have you heard your gbig, big, or yourself complain about how old they are. At the ripe age at 22, I might add. Because we all know you’re not actually slowing down until you’re in your 40s (30s for the boring quitters in the world) and yet you still can’t help but stress and obsess over how “old you’re getting.”

But here’s a newflash. You’re hot now. You’re going to be smoking for at least another full decade and probably for several more years after that. But if 26-year-old you is moping because your tits aren’t completely anti-gravity, then you’re going to be assuming your boyfriend hates your body too. Deep down we all know boys are always going to be into sex. That they aren’t going to ditch us and fantasize about our prettier, younger counterparts. But we need to make sure.

So pick a guy that has gone down that road. He knows what a mom bod really looked like. He knows we aren’t going to be post-baby perfect like Kourtney K and he’s into it. You know he’s ready for the long run because he’s lived it. And he liked it.

But whatever you do don’t fuck a DILF. Like, we can stick around because of love or whatever. But Jesus Christ boys deteriorate fast. Have you ever noticed how fucking wrinkly your early 20’s boyfriend’s balls are? Yeah. They get worse with age..