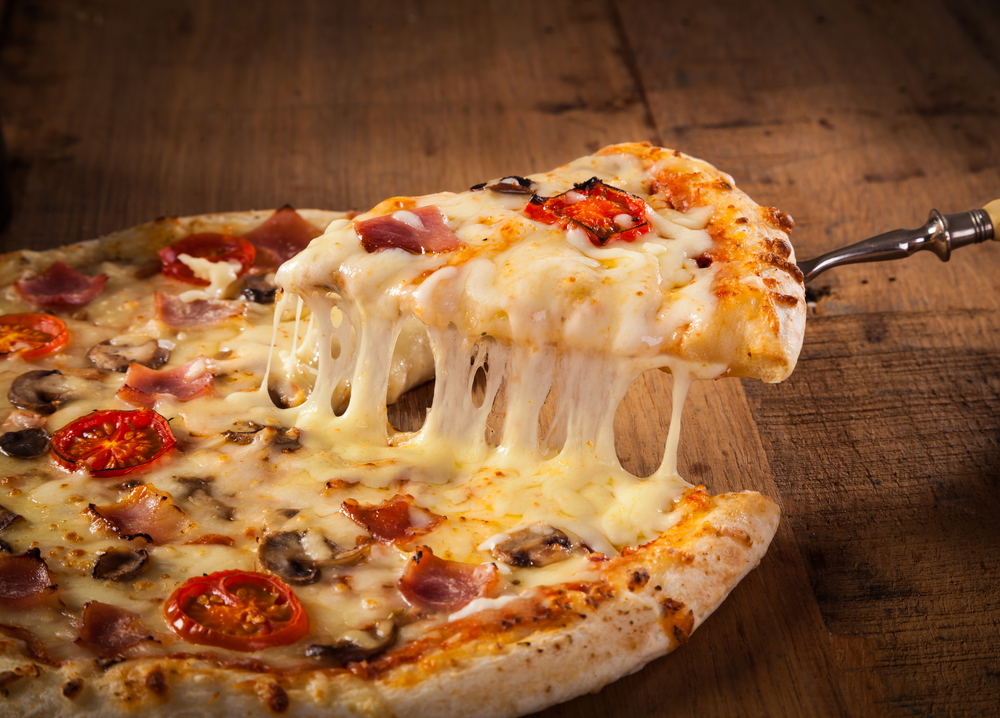 Who doesn’t love pizza? Even all of you sipping on a kale smoothie while carefully editing your latest bikini selfie aren’t capable of looking at the wonderful mixture of carbs and melted cheese and not feeling some sort of affection (and if you are, please teach me your ways). I swear, there are some nights where I’ll have those extra few tequila shots knowing that they’ll make me lose my inhibitions enough that I won’t feel bad going home with an XL pizza box.

Pizza, alcohol, and crying when those expensive jeans your mom bought you in high school don’t fit make the college world go around. However, one particularly advanced high school student has joined the college lifestyle a bit early.

Carolina Williams, a Ravenwood High School graduate proved to Yale University that she was a perfect fit for college life with an admissions essay about pizza. When asked about what she likes to do in a short essay question, Williams claims that the first thing she thought of was ordering pizza.

I just want @PapaJohns to know that I wrote a college essay about how much I love to order their pizza and it got me into Yale 🍕👌 pic.twitter.com/lDlzEErHCn

The high schooler wrote, in depth, about the joys of ordering, waiting for, and eating pizza.

“Accepting those warm cardboard boxes at my front door is second nature to me, but I will always love ordering pizza because of the way eight slices of something so ordinary are able to evoke feelings of independence, consolation and joy.”

I’m glad that someone else is confessing to eating eight slices. It’s even cooler of Williams to casually mention her preferred number of slices like it’s no big deal. In my opinion, the world would be a better place if we were all so open with our ‘za habits instead of having to pretend like we’re alright with sharing a small pizza between five of our friends, and fake-complaining about how full we are after two slices.

Thankfully, the Yale admissions officer also shares the universal love of pizza, commenting “As a fellow lover of pizza, I laughed out loud (then ordered pizza) after reading your application” on William’s creative essay. To celebrate her acceptance, Williams ordered pizza from the place that inspired it all – Papa John’s, and enjoyed it while wearing her new Yale shirt.

Of course, it wasn’t just William’s love of carbs that got her into the Ivey league university. She bolstered a high GPA, and a great résumé with lots of clubs and volunteer experience. Remember what it was like to be a keener in high school; naively thinking that your university grades wouldn’t drop, you would never go to a bar on a Monday night and that your 9am classes were going to let you “sleep in”?

Williams ultimately decided to attend Auburn University instead of Yale. Regardless of where she’ll attend in September, we’re sure that Williams pizza admission story will be a best dorm ice-breaker there is (seriously, everyone whose icebreaker was telling the group about what kind of dog they have should be moved and isolated in their own separate building). Let’s hope that college only enhances her love of carbs and Papa John’s, and that she doesn’t let anything like the Freshman 15 stand in her way..