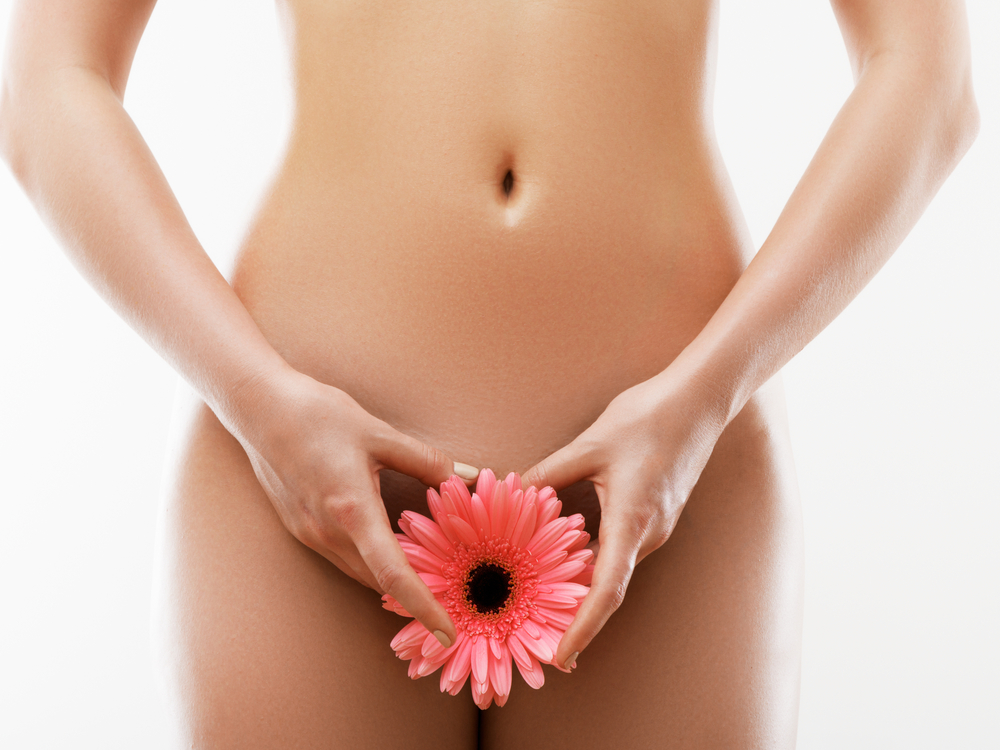 It wasn’t the first time I was face to face with my best friend’s vagina, but it was the first time I had ever seen it looking so… angry. I tried stifling my laughter, but seeing her shaking in pain with her legs spread and wax still covering her lady bits was an unlikely source of entertainment.

“What the FUCK?!” She screamed at me, heels still in the air.
“I’m not going to lie,” I began to assure her, “it’s pretty bad. You might want another shot.”

In hindsight, getting completely hammered before giving my first ever Brazilian bikini wax may have been a bad idea. But we were already this far, and that wax was on there. There was no going back now. In a way, it was her fault for asking me to do that to her. We were preparing for an EDM concert for which she would be dressed, and I say this in the most loving way possible, like a total slut. But, like any true party girl, she had decided to forgo getting a professional waxing and using the $60 to get party enhancers.

I hadn’t really given it much thought, but I assumed that she would just shave off her lady bush. You know, like a sane person. It wasn’t until after a shared bottle of wine or two that she asked me to wax her eyebrows. Once again, maybe I should have been sober, but it was a task I had completed hundreds of times. I had that shit on lock.

After wine turned to mixed drinks, she made the wild suggestion that I took my hair removal talents to her nethers. At first, I refused. I didn’t want to be responsible for possibly super gluing her box shut. But, as mixed drinks turned to shots, I developed my typical, alcohol induced “I don’t give a fuuuuuck” interview. Which is how I ended up here, with way too much wax globbed onto her.

I pulled the little strip, but not a single hair had been removed. And, like, not to call you out like this Natalie, but there was a-lot of hair. I’m just saying that there should have been some sort of warning about just how big of a job she had roped me into. I didn’t know exactly how to proceed so I did the only thing I knew not to do- try another strip on the exact same spot. It didn’t work. It made the situation so, so much worse. Think swollen, slightly burned and red.

“Oh my GOD!” She screamed again. “You bitch! You’re such a bitch!”
“I know you’re pain, but that’s no reason to take it out on an innocent bystander.”
“I hate you. I hate you so much.”

Big words coming from a girl straight Winnie the Poohing it. She’s lucky I’m such a good friend, I went back to work. You know what they say, not all heroes wear capes. I figured she could try and scrub the wax clumped into her pubes on her own, so I went in for the other side. We were older now, and therefore wiser. We were not going to make the same mistakes again. I was going to treat her vagina as if it is was my own, with care and gentleness and-

“STOP! STOP NOW!” She screamed at me. Ungratefully, I might add. It wasn’t even that bad this time. I had gotten like, some if not most of the hair off. But she was in the mood for being dramatic, apparently, because she was screaming her head off. Something about “worst pain of her life” or whatever. Like seriously, Natalie. We get it. Brazilians are supposed to hurt.