I Know I’m Your Age, But I’d Be A Dope Stepmom 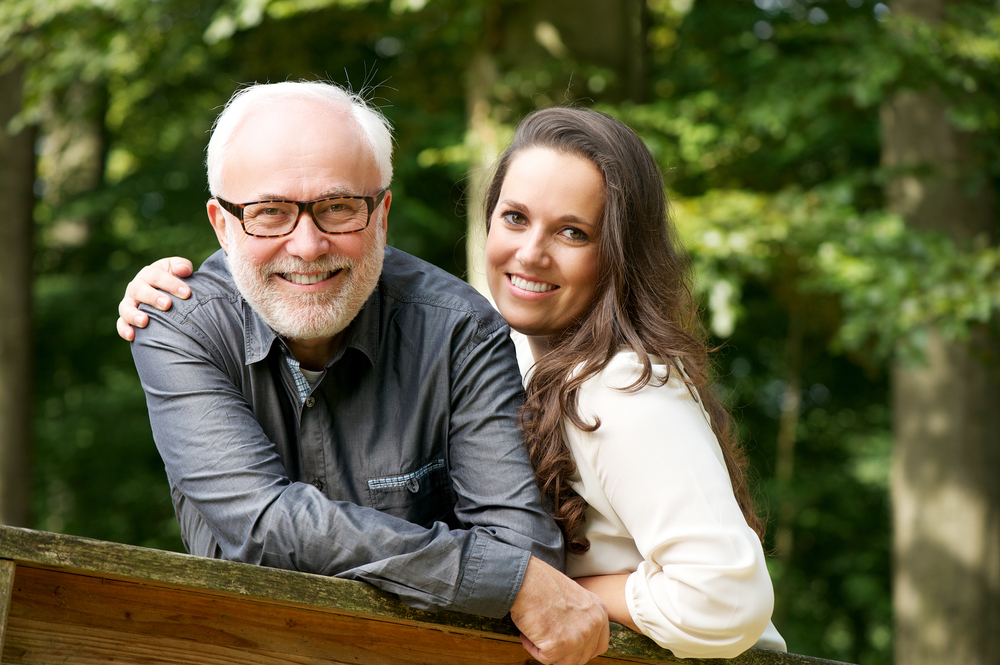 Maybe it wasn’t the most appropriate way to spend my time, seeing as I was trying to ignore the half-dressed college students literally dropping around me, but I would be damned if I let these drunk fathers have a single question go unanswered. I explained why having an open relationship when it comes to sex and alcohol was so important, and they all listened. Intently. Even though I had some pretty gnarly beer burps.

That’s when it hit me: I would make such a fucking amazing stepmom. Sure, when you think of trophy wife, you usually think about how that affects the children leftover from the first marriage. How the daughter will be psychologically tormented to have a new “mom” that is only barely a decade older than her. But me as your stepmom? That’s gotta be like winning the lottery.

I felt a smug sense of pride knowing the participants in my little dad group at least pretended to be more understanding and lenient. One dad, who claimed he would absolutely freak out if he found out his daughter was drinking, begrudgingly agreed that he would rather get a call from her needing a safe ride home, than to hear that she stayed at a party and was raped, or tried to drive home drunk and was killed. You see, it’s my unique foresight that would allow me to be the voice of reason should I ever marry your father.

Not to sound conceited, but I am the perfect candidate for this position. First of all, I am actually attracted to older men. This would give the entire family peace of mind that I am not using the father solely for his money. Just, like, 85% for the money. Second, I still have a pretty pubescent body, meaning that me and my future stepdaughter can share closets. That’s a win-win if I ever heard one. Finally, I would be on your side. You know who you can trust to convince your dad it’s not that big of a deal that you snuck out? This gal, the one who put more effort into meeting up with my high school boyfriend in the middle of the night than I ever put into my high school classes.

Maybe it’s just cuffing season that’s got me feeling so romantic. You know what they say, there’s nothing like the changing colors of the leaves, the smell of cinnamon, and sound of spooky movies that can make you feel all warm and fuzzy. This is going to be the year I finally settle down, snuggle up close to the fire, and fuck your dad.