I Met My Prince Charming, But He Has One Giant Flaw (Slash Penis) 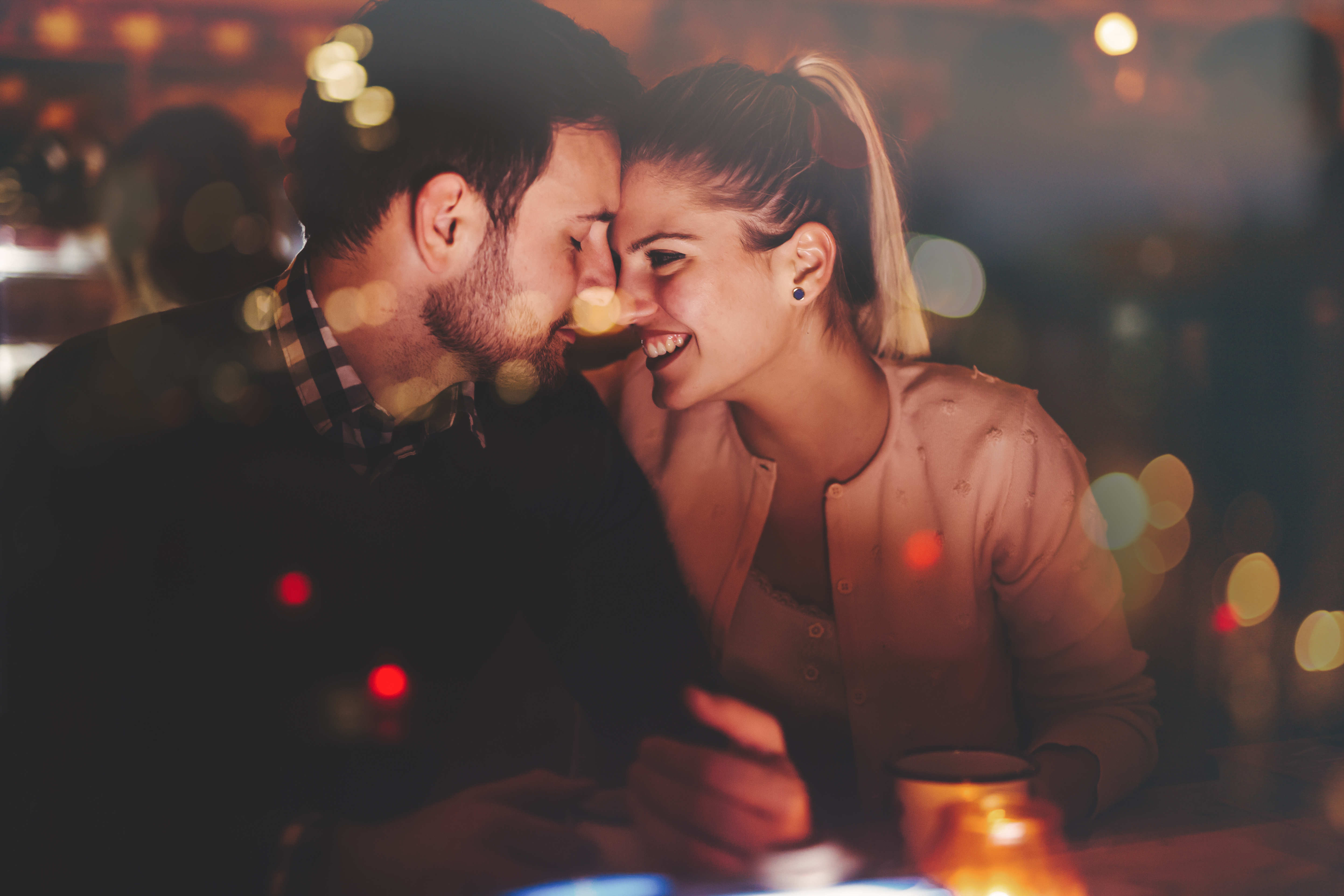 You know that scene in Alien when the baby alien burst through the victim’s stomach and fucking murks them? That’s how I imagine sex with him to be like. As an outspoken advocate of #TeamSmallDicks, I knew this was going to end with me looking like a war zone. Normally in this situation I would just save myself. You know, pack up my vagina and leave. But there was something about him that made me want to give it a chance.

Being around him gives me butterflies. After developing feelings for the second time in my entire life for a boy who thought he felt the same and then, lol, nah-ed out of that situation, my “love life” had been a bit of a joke. I started shmanging a bartender for the easy access and guaranteed free drinks. I chased every hot guy I met and hoped that the feelings would magically transfer. They didn’t, obviously, and I accepted that I would enjoy the feelings of inadequacy and loneliness because that’s what every sad Instagram quote post told me to do. The next person would come around eventually, but not while I was looking.

Like clockwork my new pseudo entered into the picture. He was, to put it bluntly, intimidatingly perfect. If I were to build my absolute perfect man in a lab, my Frankenstein creation couldn’t hold a candle to pseudo. The moment we met I was obsessed. He’s smart, admittedly a first for me with guys. He went to school to work towards his Dr. Right degree, but decided to go into labor to better serve people directly. He is nice, and considerate, and oh so hot.

I had a nice long talk with myself about whether or not I was ready to get down and dirty with someone I could potentially go down that deep, dark path again with. After a bit of debate, ya girl knew it was time to fuck.

The plan was simple. Invite him out for dollar shot night and let the alcohol gods work their magic. I also invited some friends to lighten the mood and give me some much-needed encouragement. After all, this was the first time since July that I was excited to have sex. Basically, the night every little girl dreams about.

The ceremonial bathroom pep talk was the final push I needed. The chorus of slurred “oh my goooood, he’s soooooo cute!!” from my drunk friends built me up like a warrior. I marched out of that bathroom with a new purpose. He bought me and my group another round, because he’s just the type of guy to treat the friends of the girl he’s trying to bone, not just her. I chugged my drink and announced that I was ready to take the party home.

Now, I know most women would say “so, the only thing wrong with him is that his dick is big? What a nonexistent problem to have.” But I want you all to put yourself in my Uggs for a moment. Since I started my college career (not even counting the few years before that I was sexually active), I have suffered a dislocated shoulder, multiple neck injuries, a concussion, and such bad internal bruising that my gyno has, on several occasions, had a counselor reach out to me to make sure everything was okay between me and my sexual partners. To put it lightly, I have definitely exhausted my share of sex-related injuries. Plus, sex is much more fun when you’re withering in pain from some kinky shit and not because his equipment is seven sizes too big.

So, at this point you might have a little more empathy for my situation. Good, now that we’re on this journey together, let me paint the picture for you. Imagine a man standing in front of you. His waist is slim, but the rest of him is broad and muscular. The type of muscle that isn’t built in the gym, but made from years of hard labor. He’s also v v tall, standing a little above 6’9”. But then, like, his dick is out… and it doesn’t look out of place against his massive body.

When you’re a certified Big Boy BangerTM like myself, you know that average dicks look extremely unimpressive on big bodied dudes. Two of my often-recycled fuck buddies had nearly identical sized members, the little fellas could have been twins. But trust you me, 6” against Sean’s skinnier, 6’1” frame looked a helluva lot bigger than it did against Andrew’s 6’4”, 215lb mass. So, the fact that pseudo’s penis did not small was obviously terrifying.

I keep trying to find the perfect balance of being drunk enough to let him park his 18-wheeler in my one car garage, but also not so drunk that I pass out with my ass out in front of him. Again. At this point I think I have pretty much convinced that the reason I haven’t put out yet is because “I’m not that kind of girl.” Which besides being laughable, he’s also not the type to pressure me into pushing aside my morals (el oh el).

Hopefully I sack up and take it soon. You know, before he comes to his senses and realizes that I am in no way worth the wait. But then again maybe he isn’t either. I already lost my virginity once, and I don’t really want to go through that trauma again.