I Only Date Tall Guys And It’s Ruining My Life 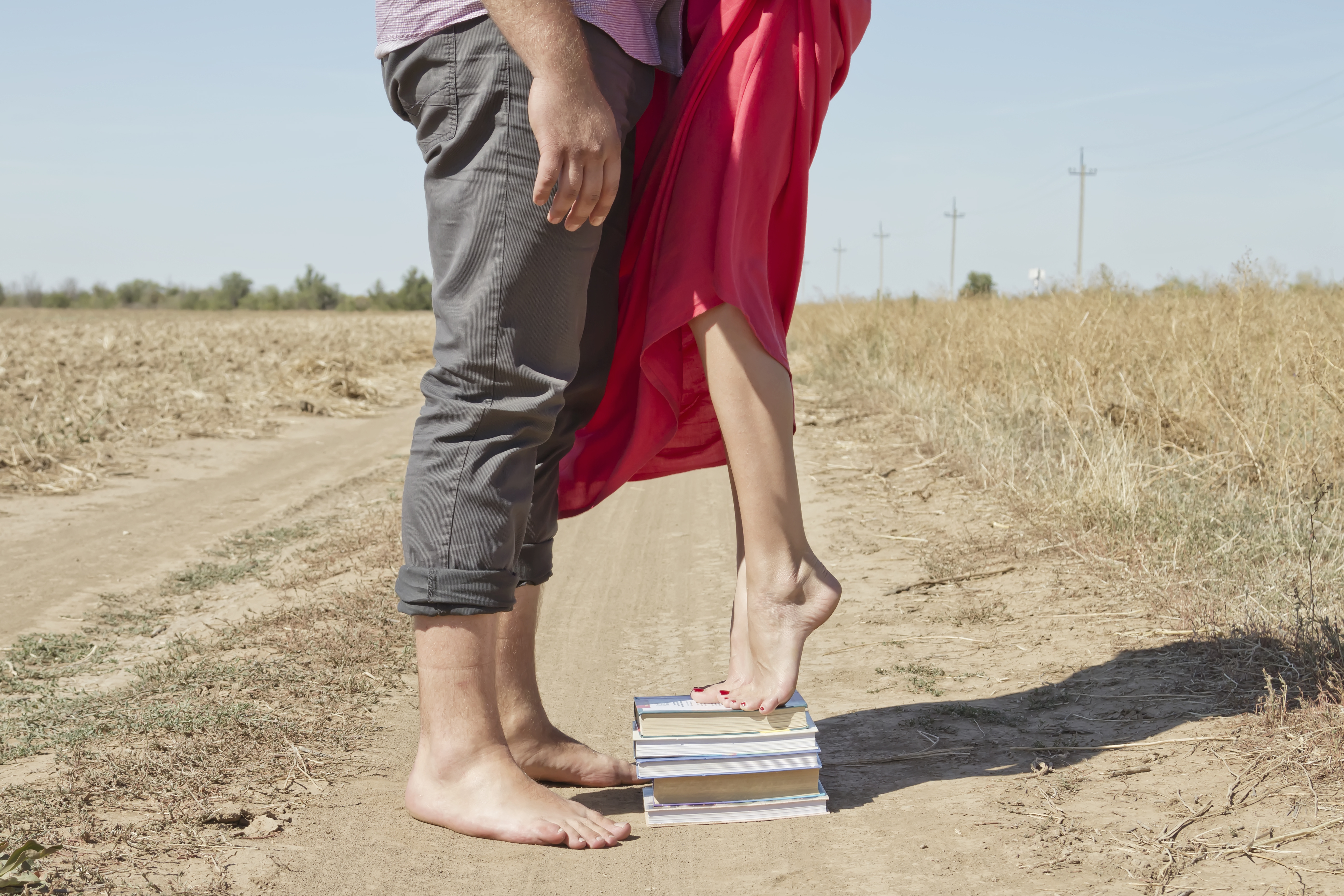 As I am in the world today, I stand at a proud 5’6″ tall. Also known as painfully average. But recently I noticed that despite my unimpressive stature, I have developed a deep rooted prejudice for the opposite sex. I am a height supremacist — I only like tall guys — and it is ruining my hook-up pool.

I am a big fan dating deal-breakers. It allows me to be shallow and judgmental while also alluding to everyone that I am just too mature to deal with guys that would never work out anyway. My dating strategy is in turn just me grasping at guys way out of my league, but I’m good with it. Oh your career goals include the mentality “I don’t need to be rich to be happy”? Next. Your body doesn’t include a defined six-pack and ripped shoulders? Well, one of us needs to be in shape and I already called “not it” so…

And while all of my totally irrational requirements are shallow, technically they are achievable. Change your musical theory major into premed and spend 90% of your time at the gym, and you qualify. But then there’s the height thing.

Girl’s get shamed all the time for insisting that their man be six foot or taller. While I agree it is really unfair that we base sexual attraction on something that boys can not do anything about, we can’t help it. We want guys who are perfectly lined up to kiss our foreheads and who can make us feel small. That was at least how I used to be. My only height requirement used to be an inch taller than me. Then it moved to four inches taller than me. Then to 6ft. I joined in the “6’2” is the perfect height!” craze for a little while. And now my bare minimum is 6’3″. And even that I find to be short.

I started to notice that I would ask about a guy’s height before any other feature, physical or otherwise. He could be the man of my dreams in all other aspects, but if he’s 6’1″ I’m wrinkling my nose and walking alone. My perfect height a solid foot taller than myself. Which doesn’t even make sense. Like what the fuck am I even supposed to do with that sort of gorilla man? But I can’t help it.

While technically I know it’s not an actual disease, I can’t help but feel like my height supremacy is out of my control. For example, a few members of my school’s basketball team lived in a house together. The shortest guy in that house stood at a cool 6’4″. I homie-hopped the shit out of that house. One of them was 6’10. I can admit that there is not a single redeeming quality about that boy’s God awful personality. But you better believe that I am head over heels in love with him.

The worst part is that I am worried that the tallest guy I meet will not be the one I end up with. How can I settle down with someone knowing that there are taller guys out there? Roaming the Earth with their borderline irresponsibly long legs, and I am no longer free to climb them? The thought of it alone is heartbreaking. Or the worst scenario of all, that I do settle down with a tall freak of nature, and then come to find out none of that length translated to his penis..