I Seduced My Professor And It Did Not Go So Well 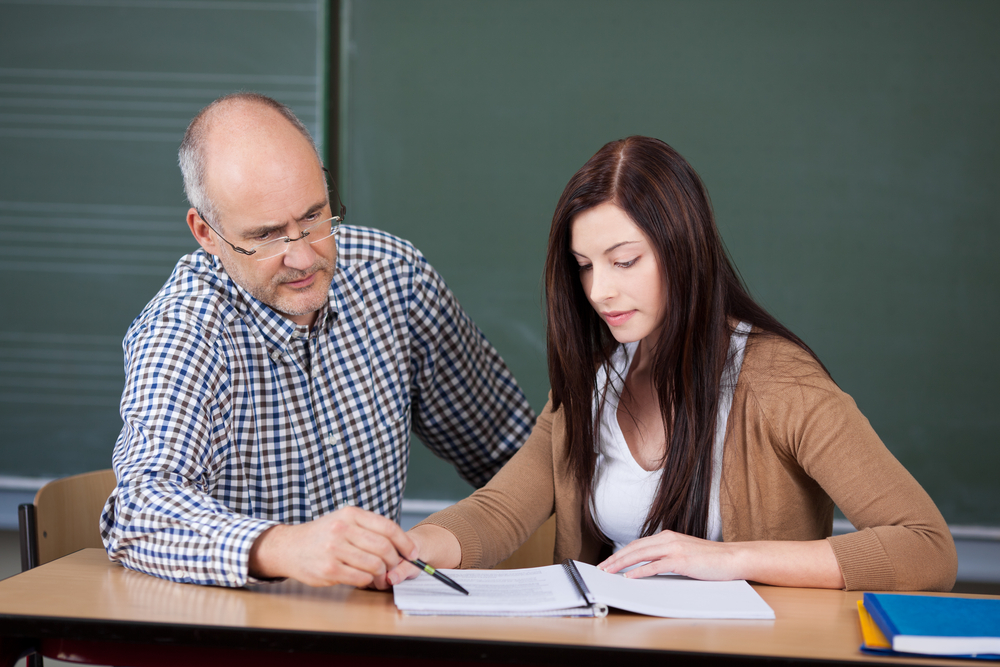 Don’t make me feel weird about low key wanting to boink a professor. I never intended for my feelings to turn sexual, but all those hours spent in his office hours discussing his experience in law school and all the free tutoring he provided for me when I was struggling with other classes, made him sexy to me. It started out so innocently. I was just in love with his brain, an intellectual crush. But the more he talked, the more I loved his personality. Eventually, it didn’t matter that I wasn’t attracted to his cherry tomato shaped body. I wanted him.

I tried to charm him. I forget exactly what excuse I gave for needing his number, but once I obtained it, I fucking abused it. The texts turned flirty, we were both just sarcastic assholes to each other. A drunk text thrown in every now and again didn’t hurt either. For those of you who are horrified by the thought of drunk texting a professor, keep in mind professor-student relationships are not exactly uncommon at my typical state school. There is no disciplinary action against sleeping with students, unless you are, of course, trading BJs for As.

With this in mind, I saw nothing wrong with being open to the idea. Hell, it’s been a full year since I’ve been in any of his classes and he didn’t teach any of the upper divisions that I still needed. There was no way it could be considered a conflict of interest, it wasn’t against the rules, he and I are both single, and it was on my Senior Fuck It Bucket list. Besides, who hasn’t fantasized about having a secret relationship with their professor?

It never occurred to me that he wouldn’t jump on the opportunity. But lemme tell ya, he saw what I was putting down, and he did not pick it up. I’m no stranger to rejection, but this rejection hurt a lot more than I had experienced before. He wasn’t some hot boy in my favorite fraternity. He wasn’t some ridiculously smart classmate that I stared at from the back row as I mindlessly browsed Pintrest. This was a man, who had seen exactly who I was as an intellectual, and said “nah.”

It sucked. It really sucked. It was a subtle ghosting. He no longer answered my drunk texts. He never followed up on having me be his TA, even though he fucking promised that he would. He started acting less like a friend and more as a professional, and it was heartbreaking.

Maybe it’s better that he never let me cross that line. I can honestly say that I had him on a pedestal. For example, when my friends who are in his classes now complain about his teaching style, I get overly defensive. Just imagine how fucking crazy I would get if I was given the opportunity to delude myself into thinking he was my boyfriend. Maybe I’ll catch up with him in a dirty dive bar 10 years from now. But for now, I’m glad that I had the pleasure of being his favorite student.