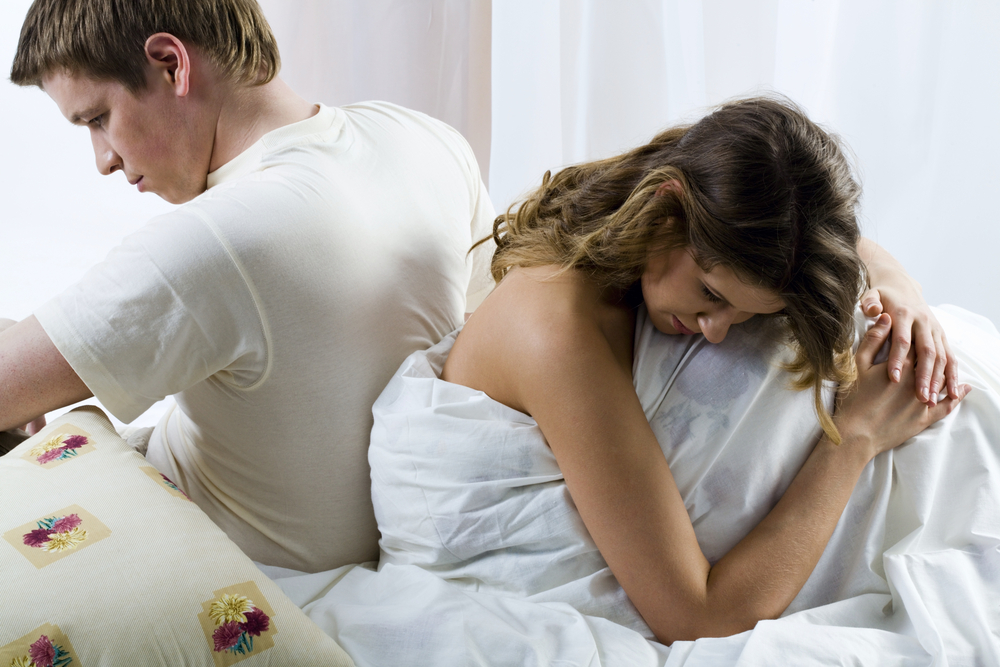 It started out like any other, horrible night. For some reason, my typical drink was hitting me a lot harder and a lot weirder than usual. After making an Irish exit out of the venue, I proceeded to do the always classy face down, ass up stance as I vomited into the bushes. I cried for a little before deciding to make a bee-line home before anyone I knew saw me.

Stumbling home, heels in hand, I called my best friend. She had seen me in pretty bad situations before, so I knew I could cry to her while only receiving minimal judgment. I was wrong. She asked me how much I drank, if I took anything extra, and if I wanted her get me an Uber. You know, your typical best friend stuff. Her voice calmed me down, but something still wasn’t right. She asked if I wanted her to call my pseudo to come take care of me. I didn’t feel like explaining that my not-boyfriend and I had been okay, but not great. At the end of the day, I really liked him, but he wasn’t as into me and he wasn’t who I wanted to come comfort me in that moment.

Hesitantly, I told her the name of the boy I did want to come over. You know, the boy I knew deep down I should hate but couldn’t. The boy I had cheated on my last boyfriend with, and the boy I was “secret friends” with unbeknownst to my not-boyfriend. The boy who would, after this night, nail the coffin shut on mine and my not-boyfriend’s already questionable relationship.

Natalie, of course, urged against it. She reminded me of how I was so excited when I talked about my pseudo, as opposed to the slew of curse words I typically used to describe Andrew. She reminded me that although my “secret friendship” with him was morally wrong, we had finally figured out how to be around each other without hooking up — something I always wanted — which is why I couldn’t fuck it all up because of one drunken mistake.

I thanked her for her advice, for always listening to me and always being right. After assuring her that I was going to take a hot shower, play a sad movie and fall asleep alone, I hung up and promptly texted Andrew. It would have been better if there was some longwinded explanation for why I needed him, why he was the only person in that moment I knew I needed. But instead…

A modern day love story. As soon as he arrived, it was over. He barely made it through the door before I started climbing him. We had sex pretty much everywhere in my apartment. Something we hadn’t done since four months prior, immediately after I had ended things with my former pseudo who also didn’t trust my friendship with Andrew. It was amazing, to be honest. Not that I didn’t enjoy getting ~intimate~ with my pseudo, but there’s no one in the world I am attracted to like Andrew. The months of being “just friends” had led to such intense sexual tension that even if it was horrible, I would have been satisfied.

Hours flew by and suddenly it was over. I turned to Andrew, who slowly embraced me and kissed my forehead gently. I started crying. I cried to him about my not-boyfriend, and how I thought I wanted to like him more than I actually did. I cried about my lack of self-control around him, and how I did need a “good guy” instead of him, but how my body was literally addicted to him.

He stood there in shock. He had signed up to be a booty call, not a therapist. Well tough shit, pal, because my tears were on a roll. I started crying for the sake of crying. For things that didn’t make any fucking sense. At one point he sat, head hung in his hands, hating his life as I described the exact moment when my old fuckbuddy’s roommate told me my dog looked like a rat.

When I was finally done with my sobfest, I walked him to my door. We both agreed never to do that again. We even half-heartedly shook on it. But now I can say, for the millionth time, that yeah, it’s still a bad idea to fuck your ex..