I Suck At Love, But I’m Winning Life 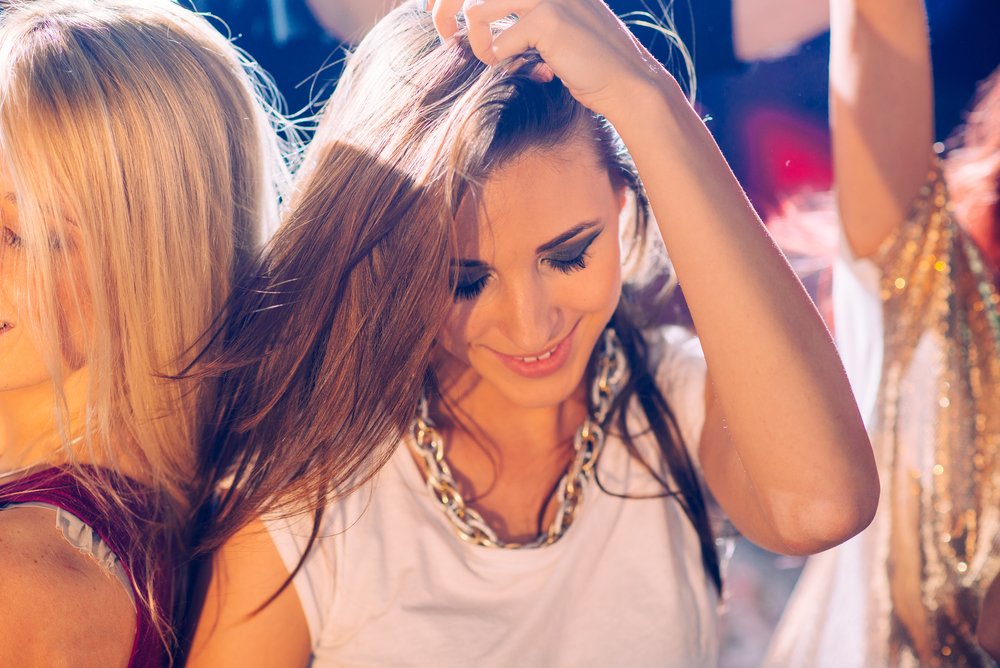 It was the situation I have had nightmares about. Being drunk at my favorite bar, flirting with my favorite bartender, and just trying to have a good time. That is when my way more drunk best guy friend cornered me and forced me to listen to his explanation on exactly why I am such a bitch.

“This isn’t even about you friend zoning me, okay?” He slurred. “Because I don’t even care about that. I’m over it. This is about just in general. You can’t keep doing this. You string these guys along, you use them for attention and amusement, and then you drop them after you get bored. You refuse to get a boyfriend because you’re so narcissistic that you think you’re too good for everyone, but you then you have serious loneliness issues. Have you been without a guy for longer than five minutes? No. You haven’t”

Not going to lie, that many truth bombs being screamed at me did put a bit of a damper on my night. I racked my head for exactly what had caused the sudden outburst. Sure he has witnessed me do some pretty fucked up things to a few guys, but that was all in the past. The only thing I had done directly prior to the intervention was wrinkle my nose when another friend asked if me and my current pseudo were going somewhere. That was it. A nose wrinkle.

But, because I am such a good friend, I decided to take his sloshed words of wisdom to heart. I pondered what he had said. I even took a few days to apply what he had said to specific past relationships. After all of that, I have officially come to the conclusion that he is wrong.

I mean, have you met me? Sure, I am narcissistic, but it’s because I have the right to be. It’s not that I think I am too good for the boys in my life, it’s that, well, I am too good for them. I will be the first to admit that I have caught the occasional feel — I have even caught the occasional rejection — but that doesn’t mean I should settle. Personally, I believe that is better to be alone than to waste your time with someone you ultimately don’t care about. You know what you can do when you’re single? Keep your options open and find Dr. Right. You can’t do that in a relationship. Well, you can, but that’s just called cheating and it’s generally frowned upon.

As far as using my guy as a means for attention… well, duh? That is what literally every single person in my life is: a source for attention. Am I really in the wrong for demanding attention when I am upfront about my intentions? I will literally challenge anyone to go through my phone and find a single conversation with any person I have ever hooked up with that doesn’t have the phrase “hi, will you pay attention to me?” or “tbh I just need attention” or even “attention.” This isn’t really reading between the lines, people. This is as straight forward as it gets. At any point any of these people can decide “hey, you know what? I’ve been talking to you all day. If that’s still not enough you are a certified psycho and I’m not dealing with it.” They would be totally justified in that. But until that happens, they will be drained for validation.

Okay, so like, maybe I have a problem with being alone. But is that necessarily a bad thing? Maybe it would be if I had a full blown mental break down every time I slept in my own bed. The truth is I just like being wanted. I only sleep with one guy at a time, each guys last for at least a few months, and then I move on to a different one. If I really wanted to, I could take a few month break, but, like, why? Realistically it’s only two to four new guys a year, which could be considered high, but certainly not atrocious. Right now is the easiest time of my life to find a guy. Taking a break for some “me” time will be great when I am a career woman, not while I am getting drunk off $1 well drinks and going to a different event every single weekend.

So, after careful consideration I have decided that I am pretty much fucking killing it. Hopefully this isn’t a conversation he and I will ever have again. However, if it does, at least I know that I will be able to respond with a heartfelt “nah.”.