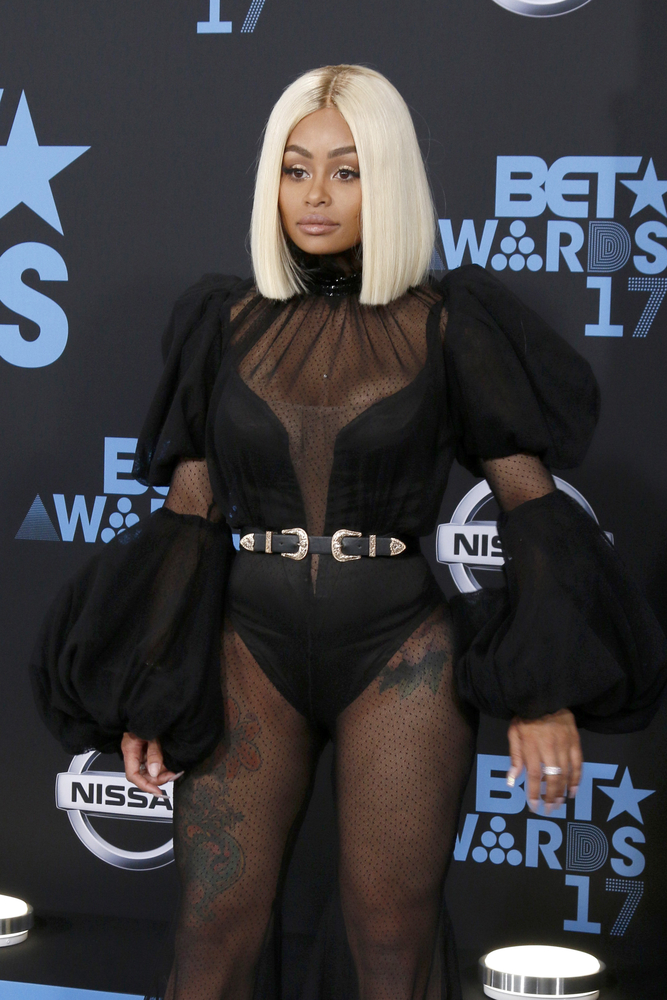 It was a long time coming. My friends warned me about falling head over heels for a guy who was so painfully oblivious to pop culture, but I was naive. I didn’t listen. The fact that he didn’t know there were more Kardashians than Kim was the first strike. The second strike happened when, after he did finally learn them all, his favorite was Kendall. Is that what he wanted? Some boring hot girl with no sense of humor or intelligence? Because, to be honest, my sense of humor is doing a lot of the heavy lifting for me in terms of dating. In terms of looks? I’m more like a 2007 Khloé.

The final straw, however, occurred over this past weekend. I was excitedly explaining the whole Rob Kardashian vs. Blac Chyna drama, raising my voice to drown out his chorus of “I don’t cares.” (Silly man, he did care, he just didn’t know it yet.) Once I finally did get him involved, he said something I almost don’t want to repeat. He said, in all seriousness:

“I mean I get he’s depressed or whatever, but it sounds like he also just needs to man up. What did he expect after impregnating a stripper?”

Looking back, I’m starting to realize that Chyna did so much more than we thought. She not only took advantage of someone suffering from mental issues, she not only used Rob’s low self-esteem against him, ensuring that he actually believed his only self-worth came from being with her, she not only had a baby out of revenge and allegedly did drugs around said baby, but she was also part of the reason Rob was so hated in the first place.

We all, myself included, have fallen victim to her manipulation. I remember thinking “Blac Chyna seems like an awful person, but at least she got Rob out of hiding.” Which, I don’t think is true at all. I think Chyna found Rob in a dark place, brought him to a darker place, and then publicly “saved” him. How much did Rob really hate his family before Chyna’s influence? I mean, I know he wasn’t on good terms with them, but she full-blown turned him against them.

Not to mention the gold-digging. Personally, I didn’t know that Rob wasn’t broke. Last I heard, he was still receiving an allowance from Khloé, which is WHY I didn’t hate Chyna as much as I should have. Like I really did try to give homegirl the benefit of the doubt and assume that she probably was just using Rob to get back at Tyga. But she also vultured his fucking wallet like the snake she is.

Finally, after all of that, baby girl Dream. I truly think that who you are at the end of a breakup is who you truly are a person. Forget all that Rob did to Chyna and the massive list of fucked up shit Chyna did to Rob. At the end of the day, only one of them has shown their support for Dream. Rob might be annoying, he might be dramatic, and he might be impulsive, but he’s still a good dad. I really, honestly can’t say that Chyna is a good mom.

So, no. Final straw. Anyone who believes that Chyna isn’t a stinky pile of shit can deuce out of my life, and as it turns out, that includes my boyfriend. So here’s to my hoe-comeback tour. First stop, Rob Kardashian’s house..