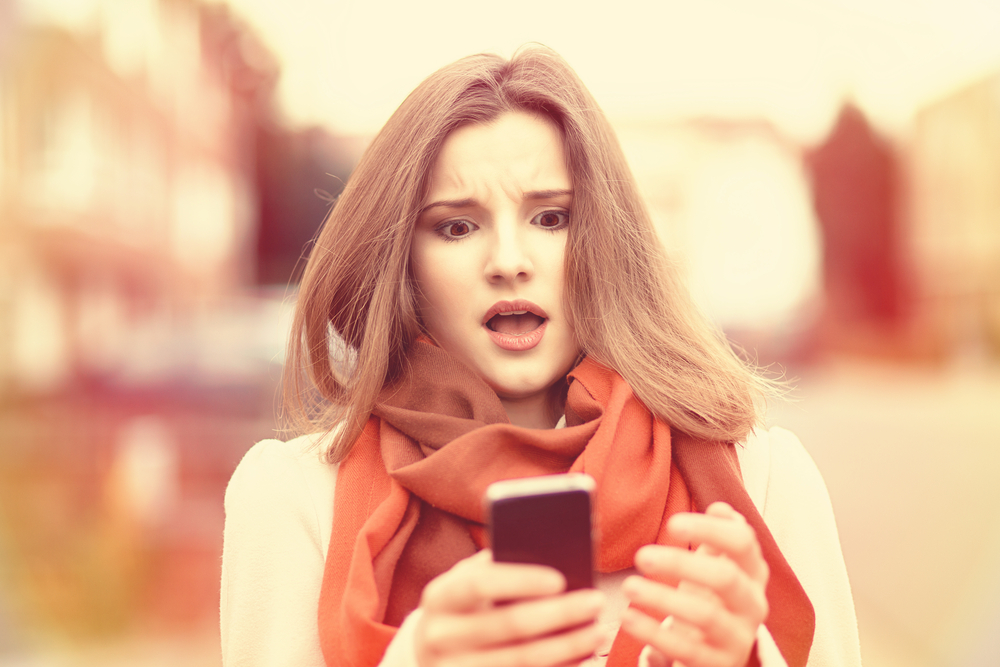 I’m your typical 22 year old female college student. I still consider PB&J a meal, I’ve changed a lightbulb twice in my life, and I have a Bumble. Ironically of course. I picked out my favorite pictures of myself and wrote a cute, short, but interesting bio and started swiping my campus away. I upped the radius and age range so I could scoop some of the hot med students that were floating around. I go to a big enough school where I knew some guys, recognized a few, but most of them were strangers. It felt safer. Like it wasn’t real. I could just sit in my apartment and drink wine while I played the “Find Out How Many Guys Would Fuck You” game. It’s a delightful way to unwind from a stressful three hours of class and nine hours of scrolling through Twitter. I’d message guys if I felt like they would be fun to talk to, but I didn’t have to. They were all strangers. They didn’t know me and I didn’t know them. It was perfect.

When I went home for the semester. I was looking to celebrate tripping to the finish line and making it out alive, so I decided to treat myself to a game of “Find Out Which Guys In High School Secretly Thought You Were Hot.” I poured some grig, put on old sweatpants from high school, and started swiping. A few guys from rivaling high schools, swipe left. Some beach lifeguards, swipe right. I went back into my settings and made the age range and radius smaller, and that did the trick. It was like swiping through a yearbook. There were the guys who were hot seniors, and the ones in my classes that I secretly had a crush on. This was going to be so much fun. The first few guys I swiped right on was a match. Wow, maybe I was more popular than I thought. I talked to one of them that I never had before because he was a year older than me, but I oddly remembered that we had the same senior quote, so I had to sneakily address that. I matched with the senior on the football team that I thought didn’t even know my name. I matched with a few old friends and caught up with them. I had forgotten how many cute guys went to school with me. But I had also forgotten about the rest of them.

After I filtered through the cute ones, I was cornered in a high school reunion that I did not want to be a part of. First was a wave of exclusively guys who were friends with my ex-boyfriends. Do I swipe right and risk the high school level drama? No, not worth it. After that came the townies. The ones who never went anywhere after high school and never will. The emo kid who sat next to me in computer class. The kid who punch a hole in the wall in my health class and was suspended for weeks. The quiet kid in my math classes with so much potential but little to no social skills. It started to make me feel terrible for all these people who didn’t have the opportunities that I did, so I swiped the sadness away. Then a face popped up that was very familiar. One I had known for my whole life. It was my younger brother. That’s when I shut the entire operation down.

Bumble isn’t a game when I’m at home. At school, they are just pictures I can throw around, but at home, they are actual people. People who know what I looked like in middle school. People who had my mom as their third grade teacher. People who knew where I lived. I couldn’t hide behind my carefully selected photos when they had seen me in pre-pubescent action. It was humbling and humanizing. They were a person on the other side of the swiping just like I was. It almost made me rethink how I treated Bumble when I was back at school. Almost..