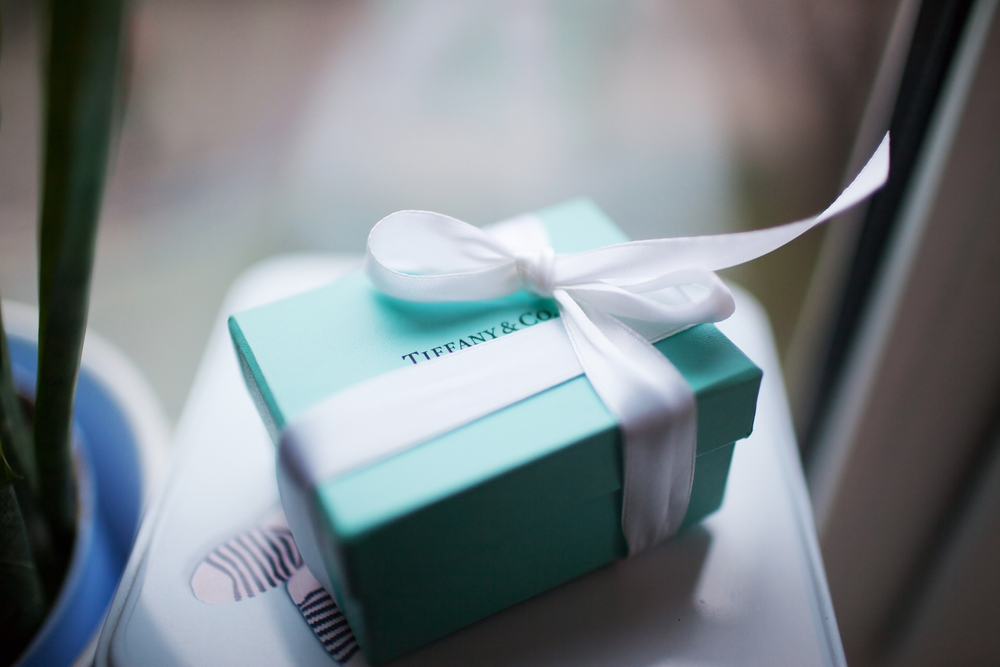 I remember the first time I recognized what I wanted my future husband to be like. I was in middle school at an age my father deemed old enough to take over the responsibility of picking out all of my mother’s anniversary, Christmas and birthday presents. It was the day before their anniversary, and the mall was closing in less than an hour. My father took me directly to Tiffany & Co. where he sat down, and said the words every girl wants to hear: “I don’t care what it is, just pick something out and I’ll buy it.”

While what I was picking ultimately wasn’t for me, the process was thrilling. A preteen running through a luxury store without bothering to ask the price of anything definitely garnered the eye rolls of store employees, and rightfully so. It was the ultimate definition of bratty. I settled on a chunky, gold necklace that, to this day, I still don’t know the price of. It was on that day, I discovered two things that I needed in my future: a husband that would let me literally get whatever I wanted, and a Tiffany & Co. emerald cut engagement ring.

Most girls my age would have probably gravitated toward an engagement ring that would now make them cringe. Twelve-year-olds are big on the heart cut stones and pink diamonds. But not me. I had picked out a beautiful classic ring that I’m still committed to to this day. If that isn’t love, I don’t know what is.

Sure, any girl who has found her ring before she’s found a man sets off the crazy alarm. She probably has at least five wedding themed Pinterest boards and an obsession with horses, but I swear, I have a decent justification for this, and I’ve only tracked one guy on Find My Friends. I actually cringe when anyone my age announces their engagement on Instagram. I’m considerably more passionate about this ring than I am about any man or mason jar wedding.

I’m not ashamed of it, because really this is so much bigger than the carat size. It’s about my expectations for m life. I refuse to live in a world when my most thrilling Tiffany experience happened when I had braces. Along the way, while looking for the perfect man (who comes with an emerald cut Tiffany ring), I’ll realistically have to dodge a few men: the starving artist who swears that he’ll be able to pay rent next month, the fuckboy who has no money because he’s still sending “donations” through Venmo to hot girls on Instagram, and guys who would just downright rather spend money on their truck (which, coincidentally, was probably their Facebook profile picture at some point). Here’s the thing: these probably aren’t men I want in my life anyway.

You might be thinking to yourself “What a judgemental, gold digging bitch! She’s never going to find love. Well, you might also be right. Who knows, on my quest to find my true love (the ring), I might be overlooking actual love.

For now, I’m young, materialistic, and scared of commitment in any capacity besides the symbolic, gorgeous ring. By that logic alone, I’m definitely too immature to even be considering marriage. I’ve accepted that. If I need to wait until I’m too old to wear a strapless wedding dress, and figure out a tactful way to tell all of my friends that their horrible children aren’t allowed at my wedding, than so be it. At least by that age, I’ll be mature enough to know that I’m making the right decision, and (hopefully) be rich enough to afford the ring on my GD own, if need be..