I’m Not Jealous Of You, You Just Suck 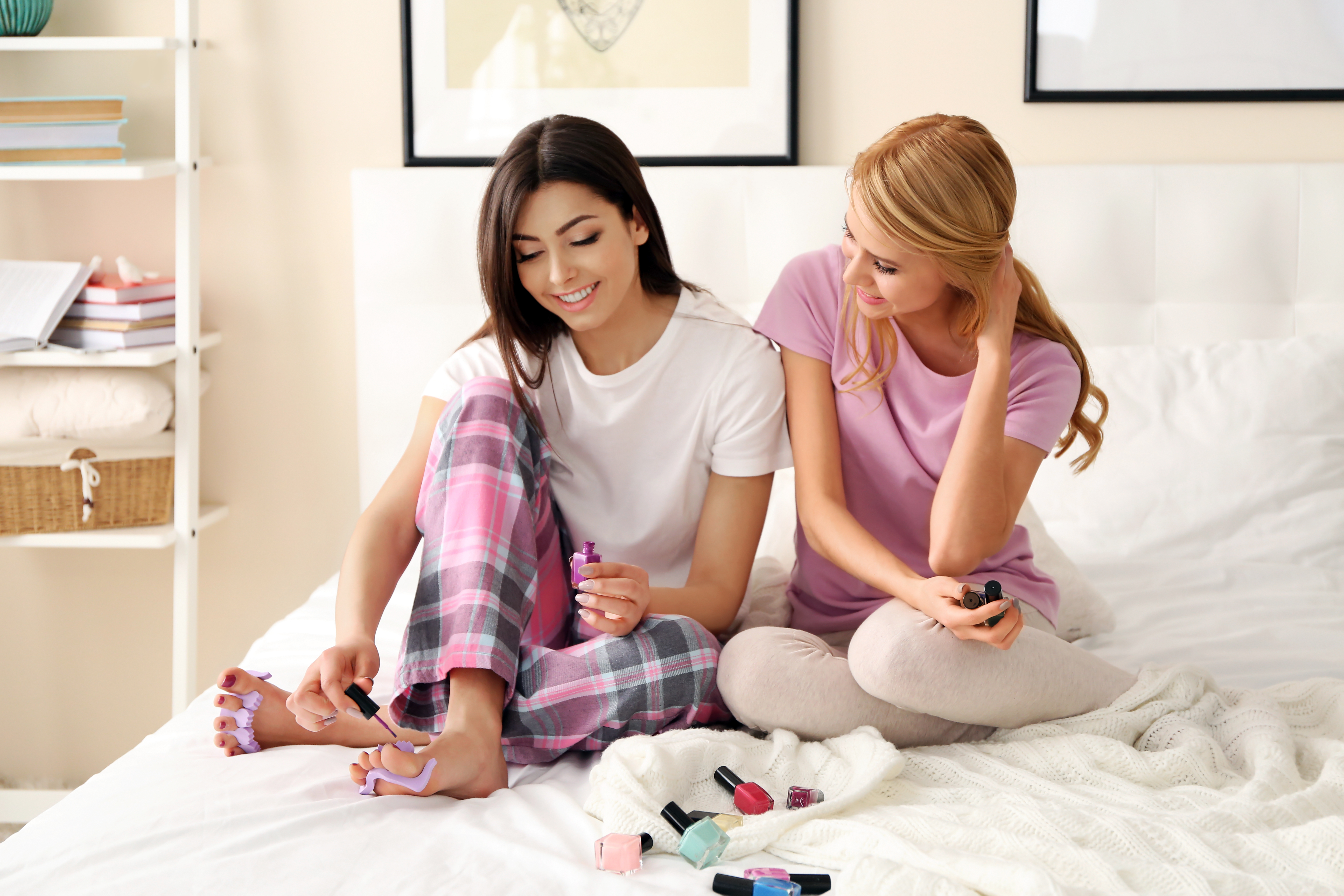 I’m a very opinionated person, especially when it comes to other people. I usually have very strong feelings about people and it usually takes a lot to change those feelings. I won’t hate you for nothing, but once I have decided that I do, in fact, hate you, I’m wishing you nothing short of a life full of misery. To me, this hatred is very justified. Like I said, I don’t just wake up one day and decide that I hate you, there is always a method to my madness. So one of my biggest pet peeves is when a girl who has fallen into that unfortunate category insists that I hate her for no reason or because I’m jealous. I don’t hate you because I’m jealous, I hate you because you’re a bitch/annoying/slut/try hard. In other words, it’s not me, it’s you.

Recently I’ve met the bane of my existence. This horrible girl who I’ll call Hannah because her name is Hannah and honestly I hope she reads this. This girl fucking sucks. She’s everything I hate in the world. She’s a desperate person, which I think is so much worse than any other characteristic.

This bitch, Hannah? If a guy she thinks is cute is more interested in her friend, she’ll do the ever classy move of just straight flashing him. Sure she’ll chalk it up to her just being drunk, but at some point I hate you for being too much of a DAB too. We all get too drunk sometimes, but for the girls who black out like it’s their fucking job, fuck them. Especially if they’re guaranteed to embarrass you or piss you off during their drunken rage.

I tried to look the other way. I tried not to be bothered when she slept with a close friend’s off limits guy. I tried to give her the benefit of the doubt when she lied about it. Hell, I even held my tongue when when she gave a dude older than her father a very public lap dance. Why? Because she’s young and stupid and I literally had to because she runs in the same social circle.

But I finally said fuck it and decided to hate her when her drunk ass drooled on my fucking face.

Not to be dramatic, but it was damn near the worst night of my life. It started with her discovering that I like girls and immediately assuming that I wanted to make out with her. Anyone who knows me knows I hate making out. Tongues gross me out. Not a fan. But what I hate even more is when a girl tries to make out with me to turn on a guy. If two girls want to make out to get a guy’s attention then whatever. I still find it gross, but ultimately it’s not my business. But I refuse to be a prop to get to someone else.

I don’t want to make out with anyone, guy or girl, that I’m not into. I wouldn’t let a guy make out with me to make another girl jealous, and I hold girls to the same standard. This bitch would not take no for an answer. What should have been a two-second “nah I’m not into this” rejection ended with her on top of me violently kissing my face. During which she literally drooled on my face like a rabid animal.

I finally got her nasty, thot ass off of me and told her to fuck off. I told her she’s gross and that I was uninterested in continuing our friendship, which she mistook as me saying “Hannah, I am jealous of you and therefore can not be your friend.” No, Hannah. I can’t be friends with you, because you suck..