I’m Not Looking For A Ring By Spring, I’d Just Like To Continue To Date Through The Summer 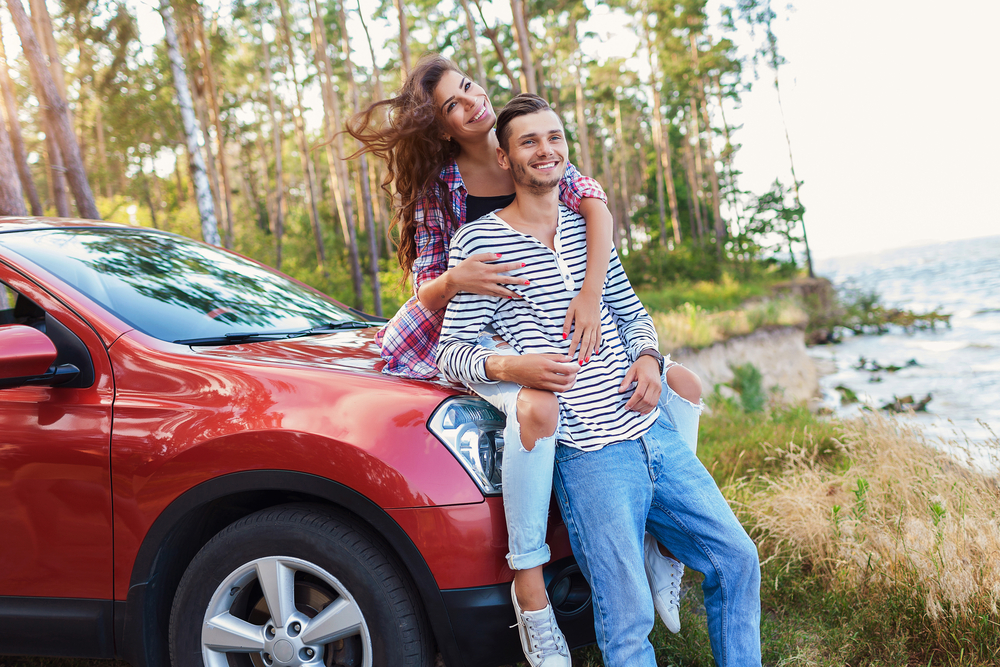 All my life I have wanted to take some time for myself and travel. You know, ~wanderlust~ and that shit. While backpacking through Europe had never really seemed like my cup of tea, I have been totally obsessed with taking an incredibly long road trip with someone through the United States after I graduated college. Not just anyone, mind you, but a future special person that I was supposed to one day end up marrying. I had made this plan back when I truly believed I would have a ring by spring and not a body count similar to Kim Jong-un.

As I have entered into my final semester of college, ringless, loveless, and partnerless, I have accepted that a few minor details of that plan had to change. Which is why the guy who does not call me his girlfriend but does text me back may not be my perfect guy forever, but he certainly can be my perfect guy through July.

Is it a plot straight out of a Nicholas Sparks movie? No. But I’m okay with that. Because isn’t that what we’re all here doing anyway? Bullshitting our way through life? I think so. If keeping myself limited to one dick for this semester is necessary in order to have the road trip of my life with someone I like and trust, then that’s the sacrifice I’ll have to make. And they say I can’t plan for my future.

However, I know better than anyone that holding on to a manz is the hard part. Anyone can get a boy to sleep with them. Most people can get a boy to develop some feels. But there are only a few that can get a guy to, like, stick around. In case there was any confusion, I am not typically part of this elite club. The “I don’t really talk to that girl after she left me four voicemails of herself crying” club is more my comfort zone.

I’m trying to keep myself optimistic. I keep fantasizing about having me, my not-boyfriend, and my dog driving across America and living out of a van for a month. Fortunately, he also loves to takes road trips and did not immediately block my number when I brought up the idea to him. So, either we’re both absolutely insane, or this is maybe just crazy enough to actually work out. Either way, he’s stuck with me for the next several months. He should probably buckle up too, I have a feeling that this is going to be a bumpy ride..