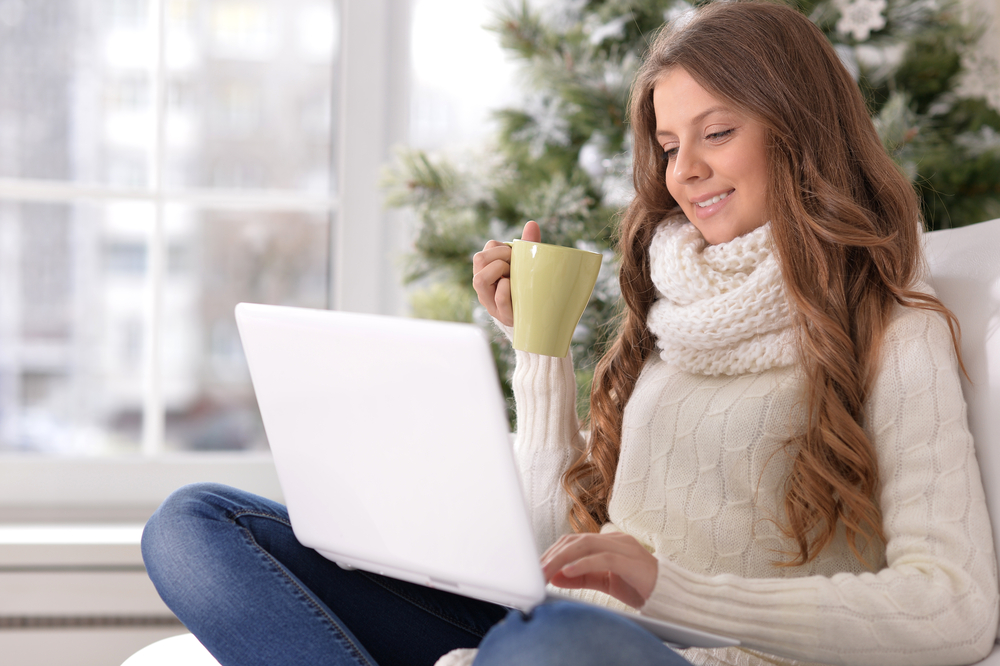 “Be careful of what you put on the internet, your employers might one day see it.” Who hasn’t heard this one from their mother, technology-incompetent grandmother, and every annoying, pretentious friend who brags about never posting a drunk Snapchat?

To my future employer: Hey! Thanks so much for hiring me. I promise you that I don’t drink as much as I did in college now. Unless you still do, in which case, hit me up for drinks after work. I hope we can laugh about some of the things that I wrote about over a few vodka crans, or whatever my drink of choice is when I stop going to student bars.

To my future boyfriend/fiancé/husband: Stop. Stop reading this right now. This isn’t a joke. For the sanctity of our relationship, and for the love of the dog-children that we have together, please forget that you ever came across this page. Ignore the social media links at the bottom of the page too. I wasn’t exactly lying when I told you that I didn’t have Twitter, I was just sparing you from the internet version of me.

I’ve concluded that due to my internet habits, I will never be able to hold onto a man who has access to wifi. Name a social media platform, and I more than likely have it. I obnoxiously share my opinion on everything from politics to who should have won this season’s “Bachelorette” on Twitter. I post enough selfies and photos of just myself to tip any potential suitor off about my raging narcissistic tendencies. I only really become present on Snapchat after vodka, so it’s just generally a shitshow. I’m pretty tame on Facebook, however, my friends and I tag each other in memes that would make anyone question our mental stability. On Linkedin, I’m a douche, but so is everyone else. To top it all of, I give away way too many personal details, and write about things I should be embarrassed about right here on TSM.

Over the years, I curated the perfect way to show everyone, or at least my followers, how obnoxious I truly am. I’m loud and opinionated about pretty much everything, and I follow most of my unpopular views with the humble sentiment “remember, I’m always right.” I think I’m pretty funny and while I’m aware that not everyone shares this opinion, there are at least some people out there who get a kick out of vicariously observing the weird way in which I live my life through my posts, pictures, snaps, tweets and stories. However, I doubt that my future husband will have the same fondness for my antics.

It’s not that I want to change myself for a man, it’s just that I’m aware that the clean cut, well-educated, JCrew guy that I’ve painfully had to accept is my “type,” probably won’t be down for a girl who regularly makes dick jokes on the internet.

It’s not me. It’s internet me. However, like a bad boyfriend, I’m not willing to give up my internet life just yet. Call me an attention whore, but at this stage in my life, the love that I get from the internet is better than any love I’ll get from any average man. Unless you can find me a man who constantly tells me that he likes my makeup and my humor, and spends his time stroking not only my ego, but my dog’s (after all, we both have our own separate social media accounts), I’m not prepared to stop interacting with people online rather than in real life.

Just like how I want a good body and still have the ability to eat all of the pizza that my heart desires, I want to find love while still airing my life story online, mainly for my own entertainment. The only logical way to do this is to keep the two separate. If I can find a guy who won’t find it odd that I refuse to give him any of my social media handles, and accepts the fact that I won’t tell him what I’m writing about, then there may be hope for me. But, until then, at least I’ll be able to get all of the love, attention and affection that I crave off of the internet, just like any good millennial. After all, who needs romance when you have catfish accounts leaving heart eye emojis under your Instagram photos, and creeps DMing you marriage proposals and spontaneous dick pics… right?.