I’m Pretty Sure My Friend Accidentally Joined A Cult 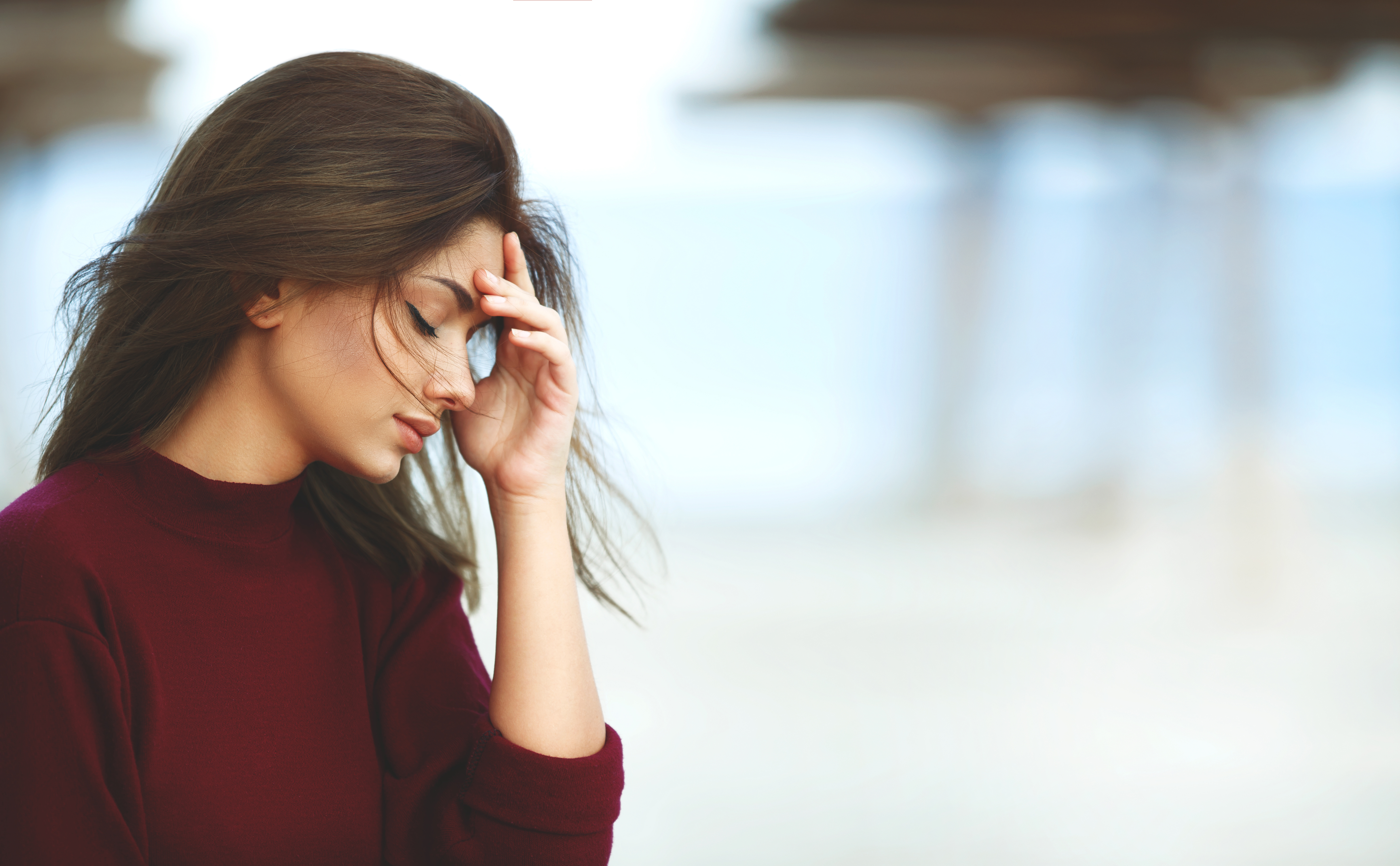 Everything that seems too good to be true is, well, probably too good to be true. As a natural cynic, whenever anything amazing happens to me or my friends, I can’t help but think about how it can end badly. Obviously, my friends hate me for it so recently I’ve been trying to hold my tongue and stop blurting out the shitty things in life. But when Emily told me about this ah-mazing new job opportunity, something just seemed… off.

Maybe it’s because we’re childhood friends and I’m naturally protective of her. She’s a few years younger than I am and was only in her second year of college in a different state. But she seemed so excited to have started a job in her field with “the best people” that I brushed off the weirdness. Maybe she just wasn’t good at explaining the situation.

For as long as I’ve known her she’s always been the Mother Theresa type. Like, home girl would stop eating for a week if it meant someone else could eat for a day. So while I was happy that she got to do that kind of work, caring for otherwise hopeless people, I immediately worried that it would take too much out of her. She’s loving and caring and, well, very easily manipulated because of it.

I started noticing things were kind of weird after about a month. This “job” was supposed to be a part time, weekend thing to help her out with extra expenses. But it seemed like every time I would call her to check in, she was there. 6am on a Tuesday? She was there. 10pm on a Saturday? She was there. She was always there. And even when she wasn’t at work, she was with her boss and coworkers. When she wasn’t with them, which was rare, her phone was being blown the fuck up by them.

It didn’t seem strange to her somehow. She would always just explain that they were “passionate about the cause” and that her work was “like a family.” Alright Manson, calm the fuck down. But, again, I held my tongue because she insisted that everything she was doing, that her creepy ass work fam was doing, was all to help the patients. All she could think about was the patients.

Then she started complaining about money. Which you would think that someone who is working 24/7 would be able to afford to eat. Well, it turns out that the pretty paycheck he had offered her was no longer available. He blamed the government and society’s general neglect of the people they were trying to help. She accepted the pay cut because, well, it was for the good of the patients. She told me how her boss always preached that they needed to make “small” sacrifices in order to help the patients because if they didn’t, no one else would.

“He’s so right,” she would say with a sigh, “it’s just like no one else even cares.” When I pointed out that it was suspect that she wasn’t getting paid even the legal bare minimum while he was living a lavish lifestyle, she brushed it off. She explained, “he’s worked so hard for so long and helped so many people, he deserves it.”

We kind of stopped talking about it for awhile. She was stressed and defensive about the topic, so I figured it was best to leave it alone. That was until last night when she called me crying and explained just how bad it had gotten.

The downhill spiral started when her long-distance boyfriend went to visit her for a weekend. Her boss insisted she had to work all day every day he was visiting, so she only got to see him for a few hours the entire weekend. She also casually mentioned how her already below minimum wage paid kept decreasing down to nothing, so she had been working at least 40 hours a week without any pay. She was tired, she was hungry, and she was constantly being guilt tripped into doing more.

At this point, her boss had begun to question her commitment to him and his cause. He said in order to “prove” herself she would need to “cut out distractions” like her friends, family, school and boyfriend. Slowly but surely, she began to, but never quite cut anyone out. Instead, she just barely hung on to all of us. This obviously did not sit well with her boss. He would keep tabs on her day and night. If she was talking on the phone with me and didn’t immediately answer his texts, he would blow up on her and accuse her of abandoning the people who loved her. When he found out she was still dating her boyfriend he completely lost it.

He had her meet him alone and told her that he and her patients could no longer trust her. If she wanted to do right be the people she cared for, the people who needed her, she would have to prove her loyalty to him… sexually.

She didn’t know what to do and secretly confided in one of her coworkers, who she thought she could trust like family. Her coworker ratted her out to their boss. Basically, she was threatened to sign a NDA to not discuss anything he said or did to her with anyone, or she could lose her job. You know, they one that wasn’t paying her.

She says she’s quitting. But, like, she told me that while she was at work. So anyway, now we’re having to save her ass from a full-fledged cult. The worst part is she didn’t even get one of those cool cult coats like in the movies..