I’m Single Now… Why Aren’t Guys Fighting Over Me? 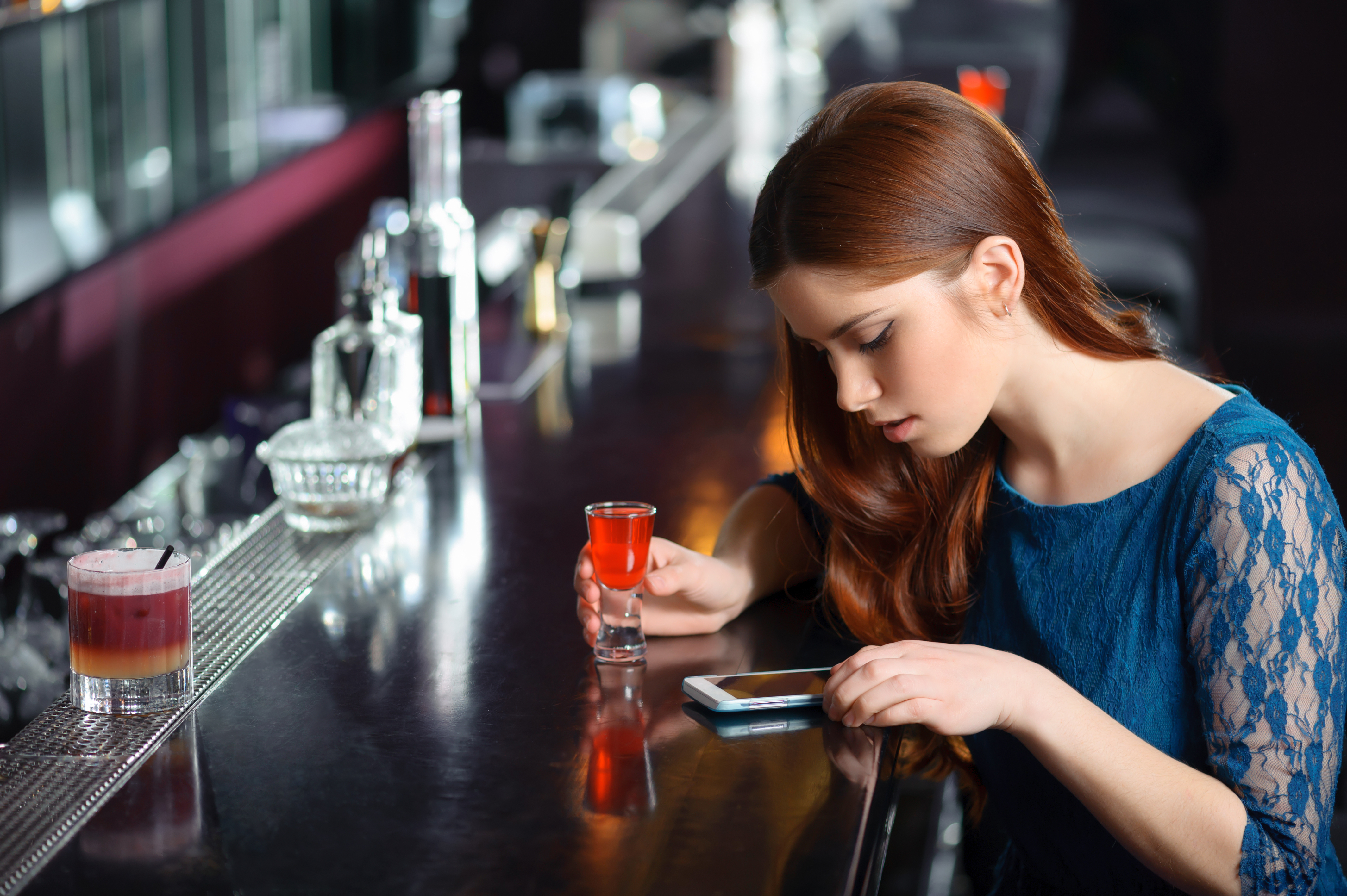 It has been two hours since the breakup. I’ve filled my time eating a pint of ice cream, not because I actually wanted to, but because I felt as though it was basically a rite of passage. However, with each passing scoop, I became more and more aware of how tight my formal dress already was. Plus, without a steady date now, there was no way that I was going to have the confidence to rock it with even the slightest sign of a food baby. After texting all of my close friends and sisters, not to break the news, but to revel in their messages about how pretty, smart and great I am (funny how I never got this much praise when I was in a relationship), I became acutely aware of how the only people who were texting me were… girls.

It’s not like I had done anything to really announce the breakup to the rest of the world. Changing my relationship status on Facebook seemed immature, Tweeting about it seemed whiny, and while mass-messaging all of my ex-hookups would be hilariously destructive and entertaining, it would definitely seem a bit thirsty. However, I was single again, and the world ought to know. I kept staring at my phone, expecting a “WYD?” text, or a creepy Instagram DM from a guy I barely knew. And nothing. The naive, insanely egotistical side of me expected that the second I wasn’t attached, guys would be knocking at my door, and an endless line of suitors would appear.

I’m not delusional enough to believe that I am every guy’s dream girl. However, I had always assumed that the reason I wasn’t able to share stories about the insane ways that boys tried to pursue me at the bar the night before was because I had spent the entire time glued to the 6”3, jealous-type by my side.

Everyone who knew about my breakup had already asked me for the classic trope of a “girls night.” While they assumed that they would be babysitting a broken-hearted girl, and already had the expectation of finishing the night talking about my feelings in the back of some dingy bathroom that smelled like beer and urine. I had other plans. I wasn’t sad. I was ready to debut the beginning of my single status once again. I grabbed my friend who is the least touchy-feely and most unlikely to ever utter the phrase “let it all out,” and planned to start drinking ASAP. I put on enough makeup to permanently clog my pores and an outfit that was way too escort-ish for what was supposed to be a casual night at the bar. However, if there was any time to be extra, it was now.

“I’m super happy that we didn’t get too drunk while pregaming,” I slurred to my equally-tipsy friend, in the back of our Uber.

“Me too. Plenty of time for that,” she said.

“I don’t want to turn down any free drinks from guys tonight,” I continued, ego through the roof. “He has to be really hot for me to go home with him tonight.”

Before I continued on a detailed description of what I wanted in my future hookup, my 40-something-year-old Uber driver shot me a concerned look. There was no way that I was going to cab home from all of the future single escapades that I was planning in my head, so I shut my mouth before my Uber score decreased further.

“What the f*ck is wrong with me?” I whined to my friends. Aside from hanging a sign around my neck that read “I’m Single!” and had two arrows pointing directly to my boobs, I thought I was doing everything right.

The “single girl’s night out” trope was coming true. I was a mess. I wasn’t upset about my ex. I was upset about all the complete strangers in the bar who weren’t paying attention to me. My friends took turns hearing my detailed theories about how “I must smell like my ex — that’s why guys aren’t coming up to me,” to how “being single has changed drastically in the past two years, I’m still catching up.”

I finally broke down and bought myself a few vodka crans, which, naturally led me to the state of not remembering anything till the next morning. I woke up foggy, with something hard poking into my back. No one sharing my bed was happy to see me; instead it was the corner of an embarrassingly empty pizza box digging into my side. Getting a grip on my surroundings, I found one of my fake lashes and a text on my phone from someone saying that it was “nice to meet me last night.” I wasn’t going to find the other lash, or text him back. However, I was going to finish the remaining slices of pizza.

Being single didn’t magically make every guy that I was only platonic with fall madly in love with me, nor was it the golden ticket to unlimited free drinks and flirtatious (borderline annoying) bar talk. However, I got to eat my pizza all on my own, and if that isn’t a perk, I don’t know what is..