Is He Being An Asshole And How Much Can You Freak Out On Him Without Being Called Crazy, A Guide 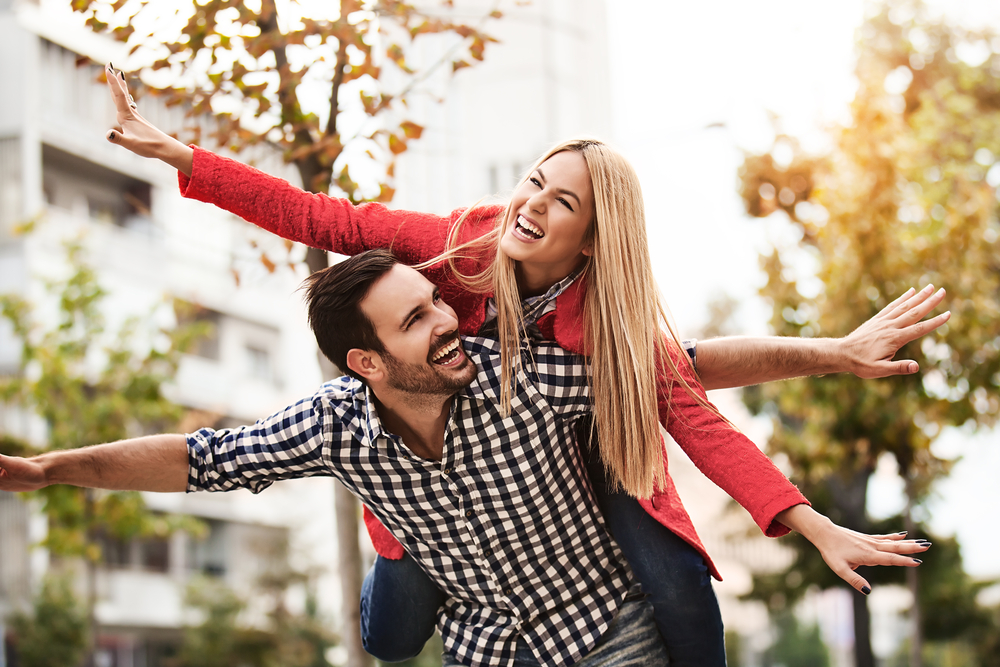 Are you tired of spending countless hours over analyzing something a guy you’re dating/sort of talking to/stare at in Econ but he doesn’t know your name, did to try and figure out if it’s a dick move? Are you tired of cleaning out the pictures on your phone and having to delete upwards of 500 screen shots that you sent to your friends? Have no fear! I have done the research to make a definitive guide on whether or not you should freak the fuck out on him or not. Trust me. I’m super single but, like, amazing at giving relationship advice.

He gave you the wrong drink, when he knows your preferred drink choice.
One time, a guy I was seeing took me out to the movies. While I went to get our seats, I asked him to get me a Diet Coke. Motherfucker comes back with a regular Coke. You know, like for peasants. Where is he now? I dunno, because I blocked his ass immediately. He deliberately disobeyed me and tried to make up for it by explaining how Diet Coke is so much worse for your health than regular Coke. Oh, just like condoms cut off circulation to your pencil dick you lying sack of shit? No.

Freak out level: Castrate him.

You slept together once and he ghosted.
This might be a little harsh to hear, but I don’t think the guy is necessarily in the wrong here. You had your first chance to show him what you’re working with and he decided he wasn’t into it. If he had a micro penis and kissed like a dog, would you bail? Not saying that you are disgusting, but he also doesn’t owe you more than you owe him just because you let him into your secret pocket. However, if he then hits you up randomly, that’s stupid and he should be blocked.

Freak out level: None. Maybe tell everyone he lasted two minutes, but then move on.

He didn’t answer his phone all night, but he’s posting to his snap story like it’s his job.
This depends on the situation. Did he tell you he and some of his brothers were having poker night? In his snaps are there just pictures of him drinking, smoking and playing poker? If so, let it go. He’s probably just adhering to the rules of “guy’s night.” However, were you texting earlier? Did he just stop responding randomly? Are there girls on his story? Are they… are they prettier than you? Different story.

Freak out level: If he’s your boyfriend, you can tell him he’s rude. If he’s not, be petty. Do it back.

He watched “your couple’s show” without you.
I’m sorry, but who the fuck cares? If he spoiled it for you, make him sleep on the couch in his own house. If he refuses to rewatch the episode with you, call him a dick and give up on couples shows. But if he just “betrayed your trust” by watching the next episode of Black Mirror, eh.

Freak out level: Have him buy pizza while rewatching it with you.

He made a comment that flooded your insecurities.
Whether it was a casual mention about how his best gal pal is actually really pretty or says something patronizing, that’s pretty much not okay. Does it cause need for a full fledged tear fest? Probs not. But certainly for a talk. And if you feel entitled to scream because it’s something he “always does,” then the freak out level should be to dump him.

Freak out level: A conversation that doesn’t end until you get a sincere apology.

Foreplay lasts only a few minutes, if at all.
I read an article recently that said the older you get the less time is devoted to foreplay. But not on your watch. Sex can already feel like a chore, so when he doesn’t even attempt to make it enjoyable for you, why should you put in any effort in getting him off. Sex is all about take and give when it comes to pleasure. The majority of which is penetration for guys and foreplay for girls. So remind him, he can either use his hands to get you into it, or use them to get himself off.

Freak out level: No foreplay, no sex.

He insulted your dog.
So, how long have you known you’ve been hooking up with the fucking devil? There are only two things in this life that are precious to you: your ego and your dog. Insulting you furry little child is like insulting your soul, and it is never okay. Did he jokingly refer to it as a rat? Doesn’t matter. Triggered. Blocked. Your guy should treat the things you love with respect. No exceptions.

Freak out level: Burn his clothes. Call his mom during sex. Get creative..